The slowdown in the housing market caused by Brexit uncertainty is showing signs of shifting, thanks to the postponement of the UK’s leaving date. Asking prices are bouncing back as more homeowners decide they can wait no longer. Article by Nick Green.

After more than six months of falling buyer enquiries, the slowest house price growth for six years and falling property prices in London, are things finally about to look brighter for the housing market? Asking prices in the month to 6 April rose by an average 1.1 per cent according to Rightmove, the strongest increase the site has seen since 2016 (the year of the EU referendum).

Much of the blame for the housing market’s slowdown has been placed on the uncertainty surrounding Brexit. The likely explanation is that homeowners have been delaying their plans to sell until the UK’s economic future becomes clearer, with prospective buyers hanging fire for the same reason. Brexit was expected to take place on 29 March 2019, but the deadline has since been extended to 31 October (and the possibility of further extensions has not been ruled out). Consequently, sellers and buyers alike must now be reflecting on how long they can afford to put their lives on hold – and some will have simply decided to bite the bullet and go ahead.

Six months of relative certainty ahead?

The prospect of a summer mini-boom in the housing market may be overstated – spring is traditionally a peak period for house-selling, and 2019 is still 0.1 per cent down on 2018 – but estate agents are ready to seize on any positive signs that the stagnant market is starting to flow again.  Miles Shipside of Rightmove said, ‘This [Brexit] extension could give hesitating home movers encouragement that there is now a window of relative certainty.’ He said he anticipated a ‘wave of relief that releases some pent-up demand to take advantage of static property prices and cheap fixed-rate mortgages.’

Findings from the Royal Institution of Chartered Surveyors (RICS) painted a very different and far gloomier picture, predicting that house prices would continue to fall for a further six months. However, this was based on data gathered in March (before the latest Brexit extension was agreed) so does not factor in the psychological impact of such a long delay. Furthermore, even the RICS report anticipated that prices would be higher in 12 months’ time, with London and the South East the only areas expected to see a continuing price fall.

Another factor that may come into play is the high volatility of the market at this time. Prices rose sharply in February, according to Halifax, by 5.9 per cent, only to fall 1.6 per cent the following month. This makes it hard to make predictions from only a few months’ data, but with six months to go before the next Brexit deadline, this may be long enough for the housing market to find its feet once more.

Hoping to buy your first home this year? Consult our First-time Buyer Guide. 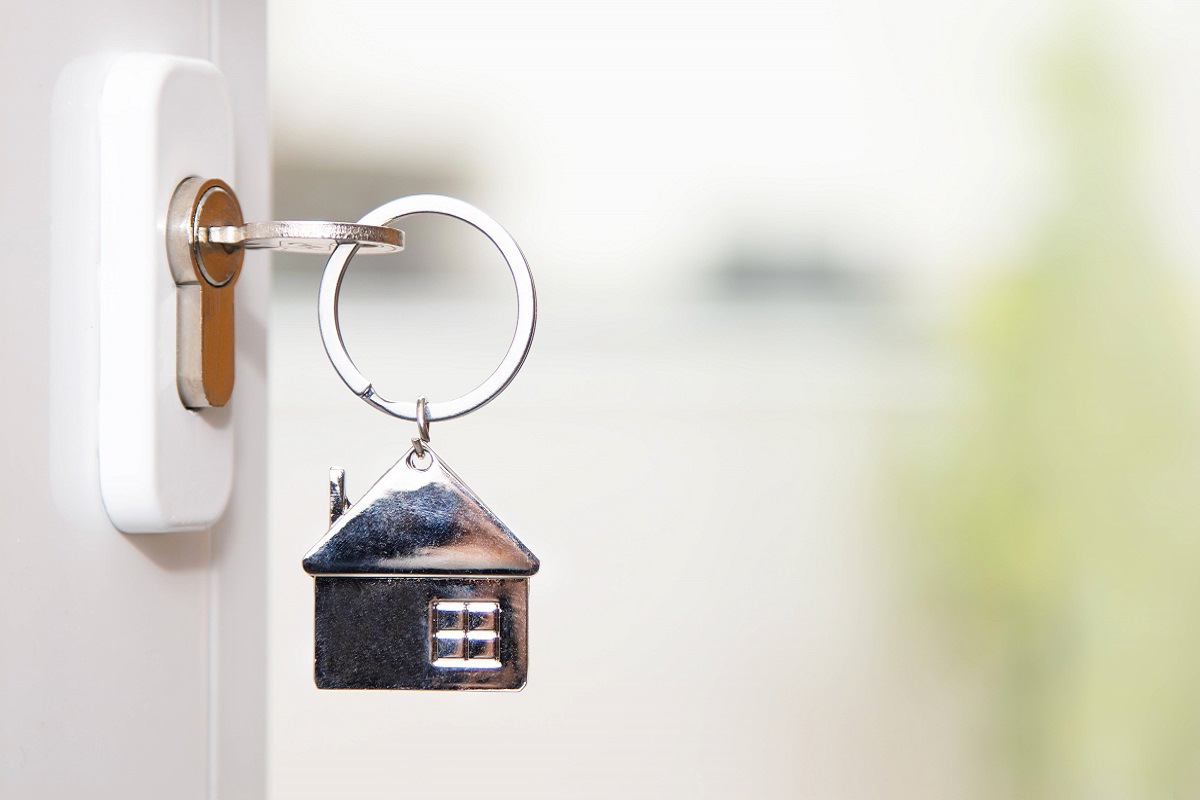