The legendary Warren Buffett, nicknamed the Oracle of Omaha, has made history with his lucrative strategy of value investing. His holding company Berkshire Hathaway has an outstanding portfolio including the likes of Coca-Cola, Bank of America, Proctor & Gamble, Mastercard Inc, Goldman Sachs and many more.

His strategy is all about investing in companies rather than markets, and choosing excellent companies with a strong track record. Thousands would love to tread in his footsteps. So if you’re new to investing, learning about Buffet’s approach to making money can be a great introduction.

What is value investing?

Warren Buffet is especially well known for his ‘value investing’ strategy. This involves buying stocks that seem to be undervalued and selling them years later when they achieve their deserved market value. This type of investment is based on the idea that the market overreacts to sentiment and the media, thus masking the genuine value of many stocks and causing some to be under-priced.

Naturally, this approach demands having excellent market and business knowledge, beyond the scope of the casual investor. It can also involve some complex calculations. Aspects such as a company’s cash flow, profits, revenue, brand, business model, target market and demand all come into play when deciding which stocks are being undervalued.

To find out more about this approach, a good place to start is Benjamin Graham’s The Intelligent Investor or Warren Buffett’s The Essays of Warren Buffett: Lessons for Corporate America. In the meantime, here are some of the basic aspects of Buffett’s value investing strategy at Berkshire Hathaway.

Invest in companies you know

One of Buffett’s key principles is investing in companies in an industry you know a lot about, and likewise a familiar business model. Having this understanding will make it much easier to judge the potential of a company and its product or service. People who already run their own business may therefore have greater insights into what has a better chance of success. However, first-hand knowledge is not essential. What is essential is a rigorous, fact-based and systematic approach that goes beyond mere gut feeling and speculation.

You should also have confidence that your chosen company has strong values for achieving success, coupled with a solid financial record. After all, every investment carries risks, and it’s likely that you will be devoting a lot of capital. Be especially wary of startups that seem to generate all their cash from other investors – you could just be buying into a bubble.

Invest in companies with a competitive moat

A competitive moat is something that sets a company apart from competitors and helps it to outperform them. It’s sometimes called an economic moat. Essentially it’s a kind of USP (unique selling proposition), but one based on more than just the business’s product or service.

The most valuable competitive moats are those that other businesses will find very hard to copy. For example, a business may have patented products, processes or tools that make their operations more streamlined or better quality. A business with a wide moat is one that outperforms others in its industry by a long way. A good example is Google, which started out as ‘just another search engine’ but quickly became pre-eminent due to its unique algorithms. These are the types of companies to try and spot; as you can imagine, this is easier said than done.

Finding businesses with a good competitive moat takes a lot of research and industry understanding. Competitor analysis can help you identify outperforming businesses based on aspects such as their financial success, dominance of a product, unique technology or intellectual property and their brand.

Invest in companies with a good management team

When you become a shareholder, you want to know that the management team will look after your interests as they do the interests of the business – indeed, these two things should be aligned. This principle is key to Warren Buffett’s investment strategy. You can often find clues about a company’s management team in the way it pays dividends to shareholders. Strong and steady dividend growth and evidence of buybacks is generally a good sign.

You should also look into how staff find working at the company, as this can indicate its potential for development and growth. Companies with happy staff are more likely to thrive and continue to attract the best talent; conversely, unhappy workplaces tend to bleed talent and intellectual capital, and thus erode their long-term prospects. Furthermore, if you are interested in ethical investing, the way staff are treated will be important to your decision.

Invest for the long term

Warren Buffett’s investment strategy is a long term one. It isn’t about buying into a new trend or fad only to sell your stocks in a few months’ time. It’s about investing in solid companies that you think are likely to be successful, and so generate healthy returns over an extended period of time. Remember that undervalued businesses may take a number of years to fully realise their potential, so be prepared to hold your stock for longer.

In short, it’s not a ‘get rich quick’ strategy, but rather a ‘get rich(er) eventually – perhaps’ strategy. Since it requires locking money away for a considerable period of time, it takes patience and resources. However, it shouldn’t be as nerve-racking as the faster-paced approach to trading.

Invest when markets are panicking

Volatility on the stock market tends to smooth out over the long-term. Even if the stock market is struggling, history suggests it will recover eventually – and you are not looking for a quick return. A good company with strong performance is likely to survive most dips in the market. Buying stocks when markets are struggling may also make help you discover undervalued gems.

The challenge here is choosing a company whose share price has fallen, but which is resilient enough to ride out the storm. A good example is the crash caused by COVID-19; many businesses have struggled as a direct result of this crisis, putting their continued survival in doubt. You don’t want to pour money into a sinking ship.

Expect to make mistakes – and plan around them

Warren Buffet might be a multi-billionaire, but he is not infallible – as he is the first to admit. The CEO of Berkshire Hathaway, he says that the ‘dumbest stock he ever bought’ was actually in Berkshire Hathaway. In 1962, after a quarrel with the company, he bought up a controlling interest out of vindictiveness so he could fire the management. He estimates that in this long run, this act of pettiness cost him around $200 billion.

Buffet has made many other eye-watering losses, running from the hundreds of million into the billions. These include buying Dexter Shoe Co. for a price of $433 million, by using Berkshire Hathaway shares that later rose to a value of $5.7 billion. He also failed to offload his shares in Tesco before the company admitted it had overstated its profits, resulting in its stock price tumbling.

Each time he has slipped up, Buffet has been open about his mistakes and careful to learn from each one – while still warning people that he will make more mistakes in the future. Smaller investors can take lessons here: just because you’ve had some success, doesn’t mean you can’t still lose it all with one unforeseen disaster. But if you expect to make mistakes, and hedge against them by spreading your risk around, you will be able to survive the impact when (not if!) they happen.

Warren Buffet sets the bar high for an investment strategy. His knowledge and understanding of the market have earned him his nickname as the Oracle of Omaha, but his success is due more to persistence and experience than any predictive powers. He too has made big investment mistakes – he has lost more than most investors will ever make. The difference is, he has (so far) made sure that he never invests more than he can afford to lose.

For mere mortals, the best first step towards your own investment strategy is to talk to an independent financial adviser. Your IFA can help you work out how much you can afford to invest (i.e. how much you can put at risk and temporarily live without), and ensure that the rest of your finances are robust enough to tide you over in the meantime. 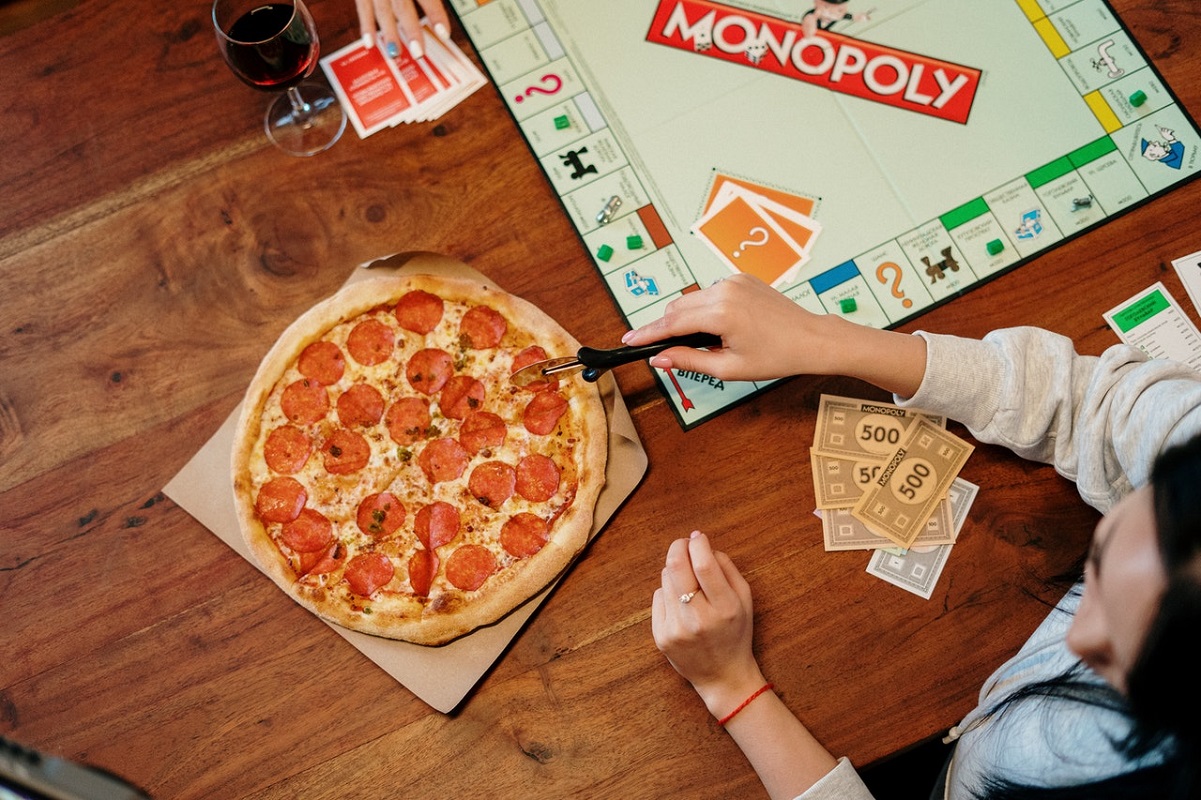 How to invest £100k to get investment income 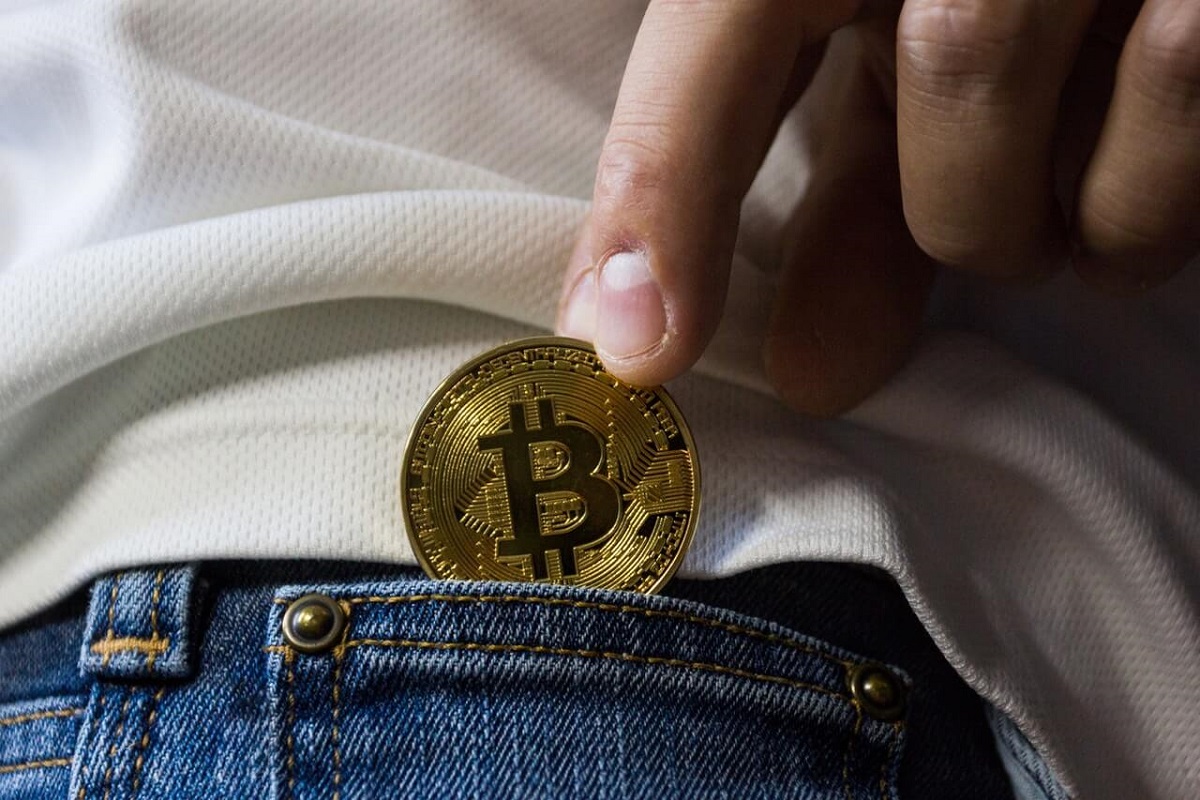 The future of bitcoin & cryptocurrency: 2022 and beyond 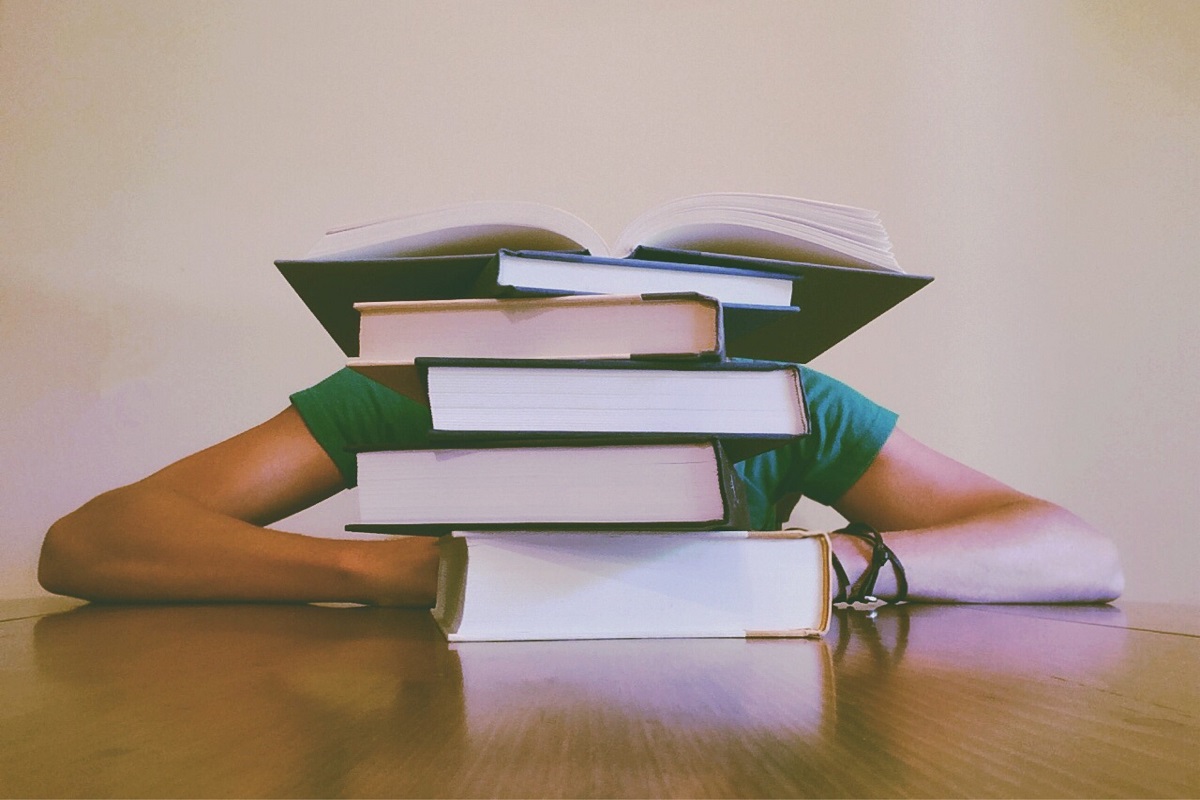 Everything you need to know about student finance 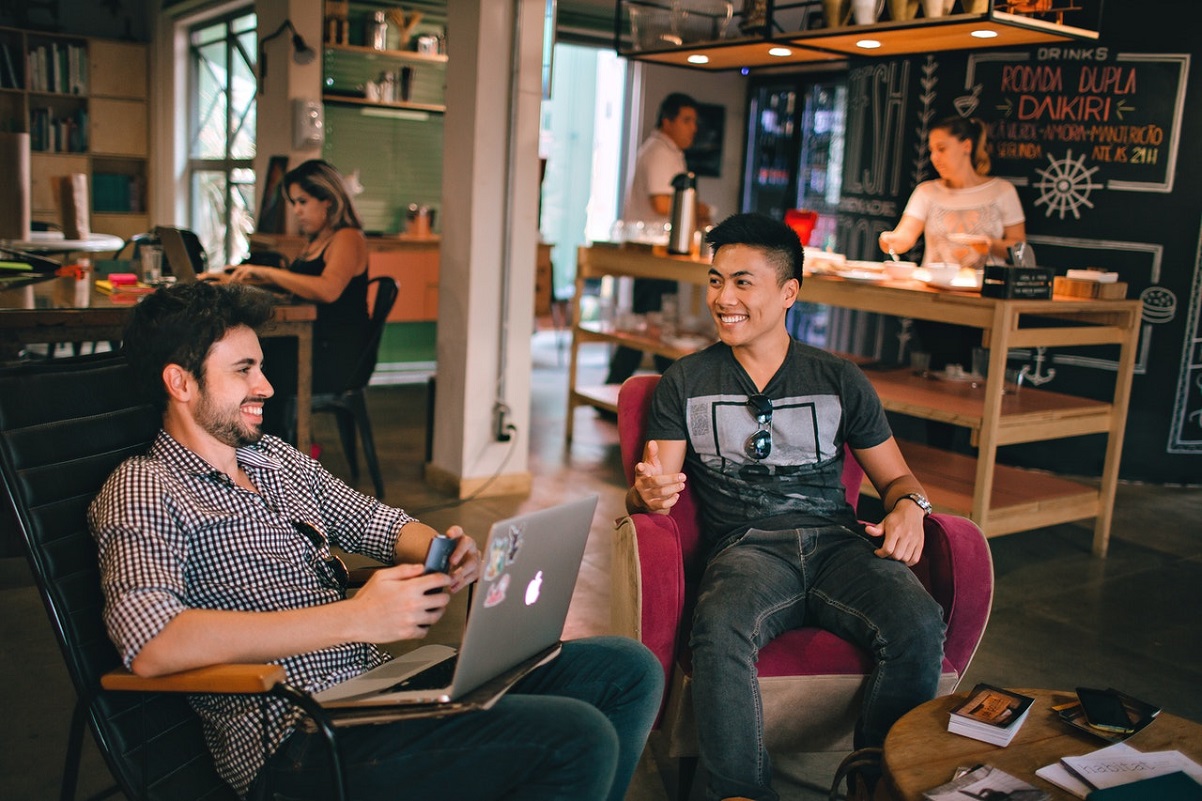 What is crowdfunding and should I invest in it?