Financial planning for women – what’s stopping women from managing their own finances?

When it comes to financial planning, there’s a gender gap in the market. Despite the fact that 85% of women control their families’ day-to-day finances, many are reluctant to seek financial advice. Yet, by 2025, more than 60% of the UK’s wealth is expected to be in the hands of women.

Not taking control of financial matters is a real issue for women. Not only are they missing out on opportunities to get their money working harder for them, they also risk losing a financial safety net if life doesn’t go according to plan (divorce, redundancy, bereavement) and face a cash-strapped retirement.

With women living longer than men – the Office of National Statistics predicts 79.4 years for males and 83.1 years for females – and the age at which women can claim the State Pension set to rise  – it’s a double whammy for women. Many are at serious risk of struggling financially when they reach their sixties if, for whatever reason, they’re no longer able to work and have no other form of income.

What’s more, as the latestâ€¯projections from the Office for National Statisticsâ€¯show that the number of people over State Pension age in the UK is expected to grow from 12.4 million in 2017 to 16.9 million in 2042, the government has announced plans to bring this timetable forward to age 68 between 2037 and 2039.

Across the board, women are more financially vulnerable

As things stand, due to a number of factors – from having a longer life span to gender pay inequality and taking career breaks to raise a family – women are much more likely than men to find themselves financially vulnerable.

According to a Global Women and Money Study 2021, women have 51% less in retirement savings. Modelling done by pension provider Nest suggests that the average woman working full-time in the UK could have a £41,000 gender pension gap at retirement. Based on the overall average UK wage, which includes part-time work, this gap widens to more than £70,000.

Worryingly, according to a study carried out by UBS Wealth Management, more than half of women globally (58%) defer to their spouses to manage critical, long-term decisions. Reasons range from “my spouse never encouraged me” to “my spouse knows more” about the topic.

While some of the challenges women face – such as having a greater life expectancy or the State Pension rules changing – are out of their hands, taking control of their finances is a proactive approach that women can and should adopt.

Clare Stinton, a Financial Wellbeing Specialist, advises that three quarters of women aged 60 and over are either single, widowed or divorced when they die, which means that relying too heavily on a partner can leave them at a disadvantage.

So, what are the reasons behind this? Results from the FCA’s Financial Lives survey show that the levels of men and women who say they have low satisfaction with their own financial circumstances are similar. However, there are some clear differences in their confidence in relation to financial matters and their levels of risk aversion, including:

The FCA suggests that having low confidence in managing money, low knowledge about financial matters, or not seeing themselves as a savvy consumer is stopping women from taking an active role in managing their money.

This lack of confidence means that women tend to prioritise cash savings. HM Revenue & Customs’ statistics show that women favour low-return cash ISAs over stocks and shares ISAs – Just 13% of women hold a stocks and shares ISA, compared to 21% of men. A separate study by YouGov found that 55% of UK women said they had never held an investment, compared to 37% of men.

However, women’s reluctance to invest in anything other than cash savings means they’re missing out on making some serious money –â€¯as the statistics reveal.

Warwick Business School conducted a study of 2,800 UK men and women investing with Barclays’ Smart Investor, tracking their performance over three years. Not only did the women that were examined outperform the FTSE 100 over the time period, they also achieved better returns than their male counterparts. The men in Warwick’s study managed an average annual return 0.14% higher than the FTSE 100, but women outperformed the benchmark by 1.94%, beating men by 1.8 percentage points.

This is more than just a lucky break. A separate study by the UK’s biggest investment platform, Hargreaves Lansdown, also found that women investors had the edge, returning on average 0.81% more than men over a three-year period. Astonishingly, if this pattern were to continue for 30 years, the average woman would end up with a portfolio worth 25% more than the average man.

It’s time for women to harness their financial power

It seems that women should have faith in their financial nous and shake off any preconceptions they may have about investing being just for bankers and brokers and ‘not for them’.

A financial adviser can help you secure your financial future

Karen Barrett, Unbiased founder and CEO, wholeheartedly agrees: “We did some research with a group of 60-70-year-old ladies who talked about their retirement experiences and not one of them had gone to a financial adviser because they didn’t feel it was relevant to them. If I could wave a magic wand to change one thing, it would be to persuade more women to start managing their own finances.”

By 2025, more than 60% of the UK’s wealth is expected to be in the hands of women, giving them more financial power than ever before. So, the message is clear – there’s never been a better time for women to harness that power by taking control of their finances and planning their very own financially secure future. Unbiased has 27,000 independent financial professionals across the country. Let us match you to your perfect financial adviser. 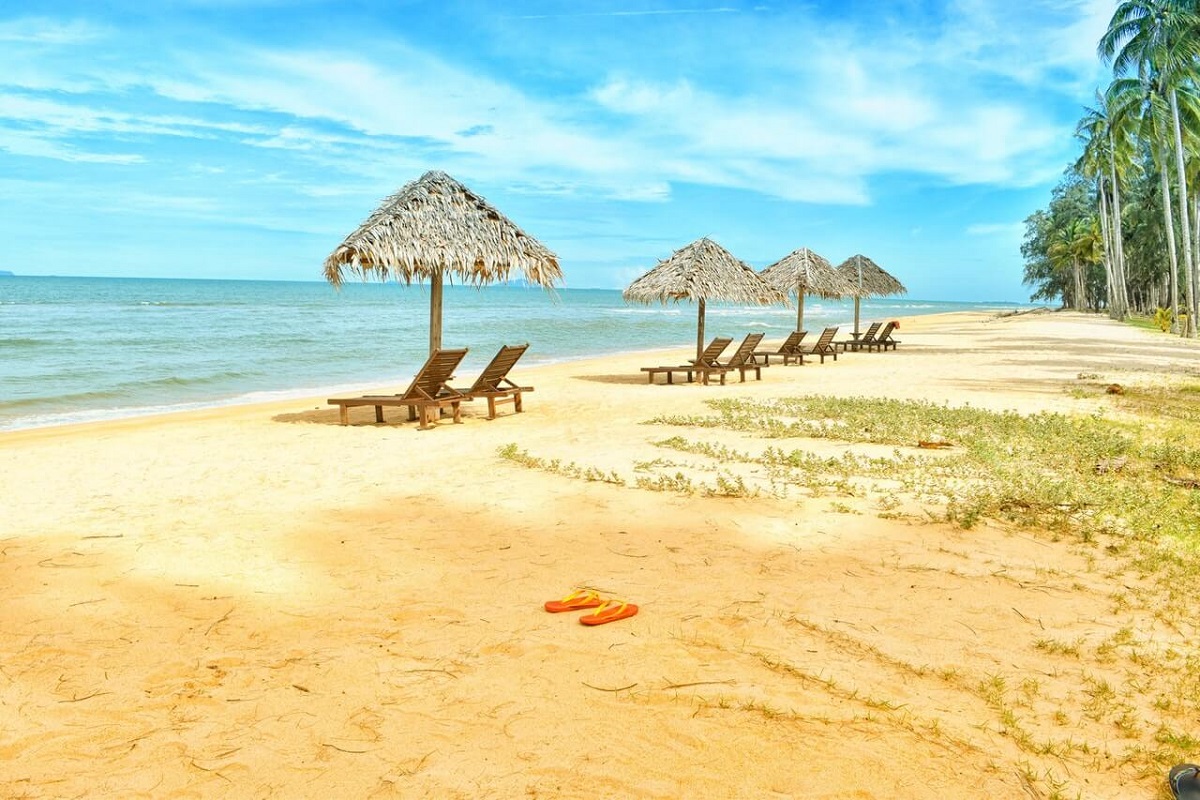 How to save money on holiday: top tips and advice 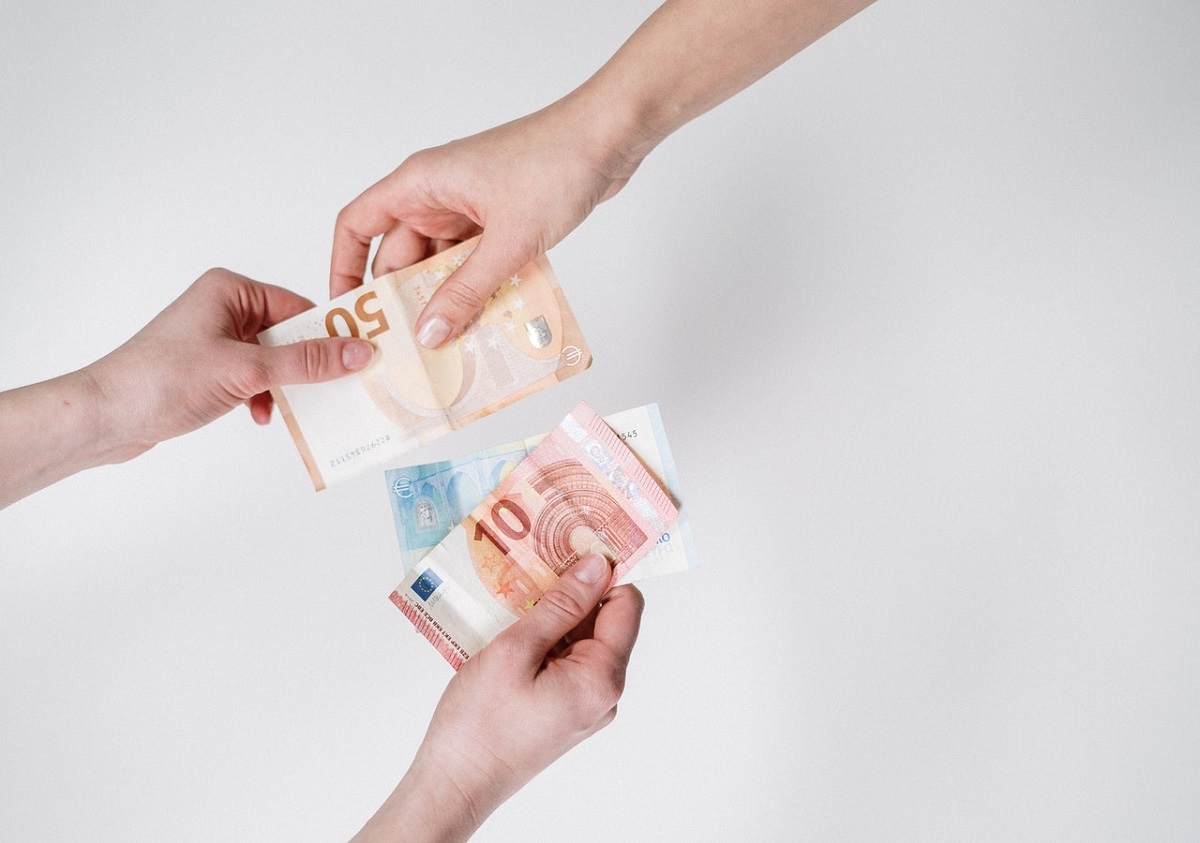 Investing in corporate or government bonds 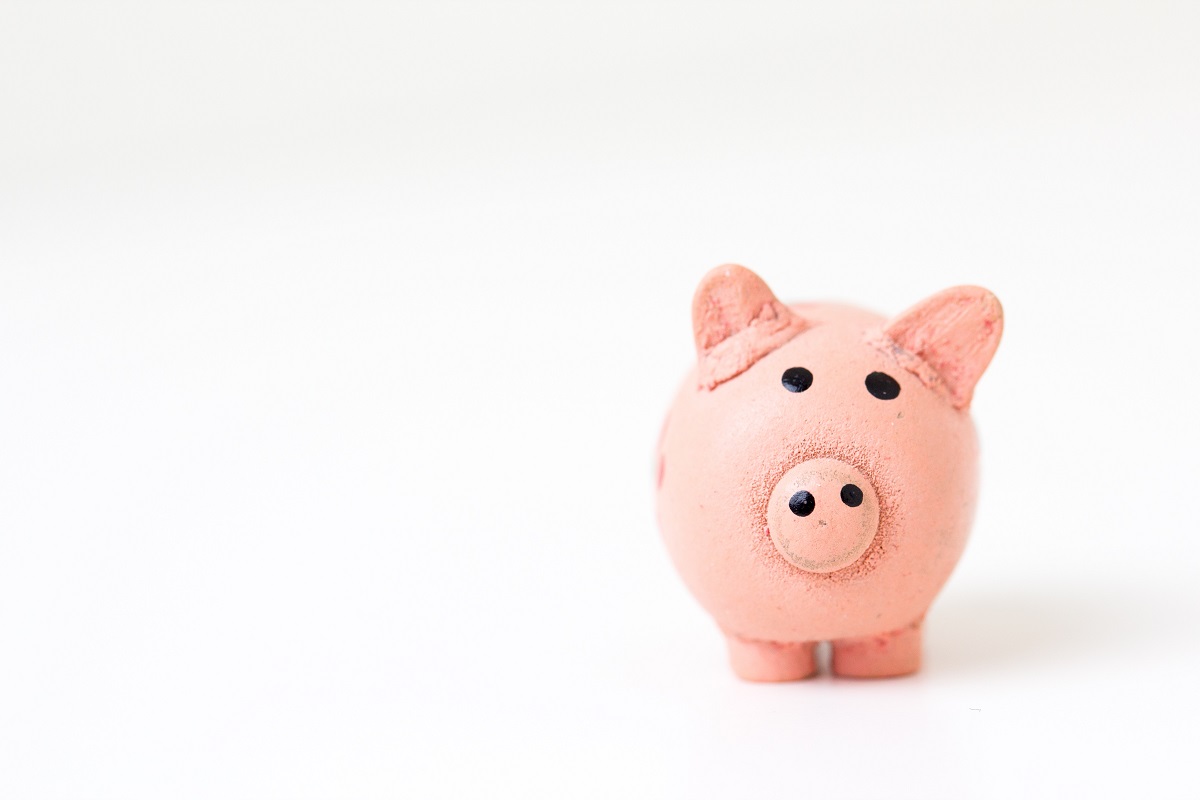 The best ways to invest your lump sum wisely 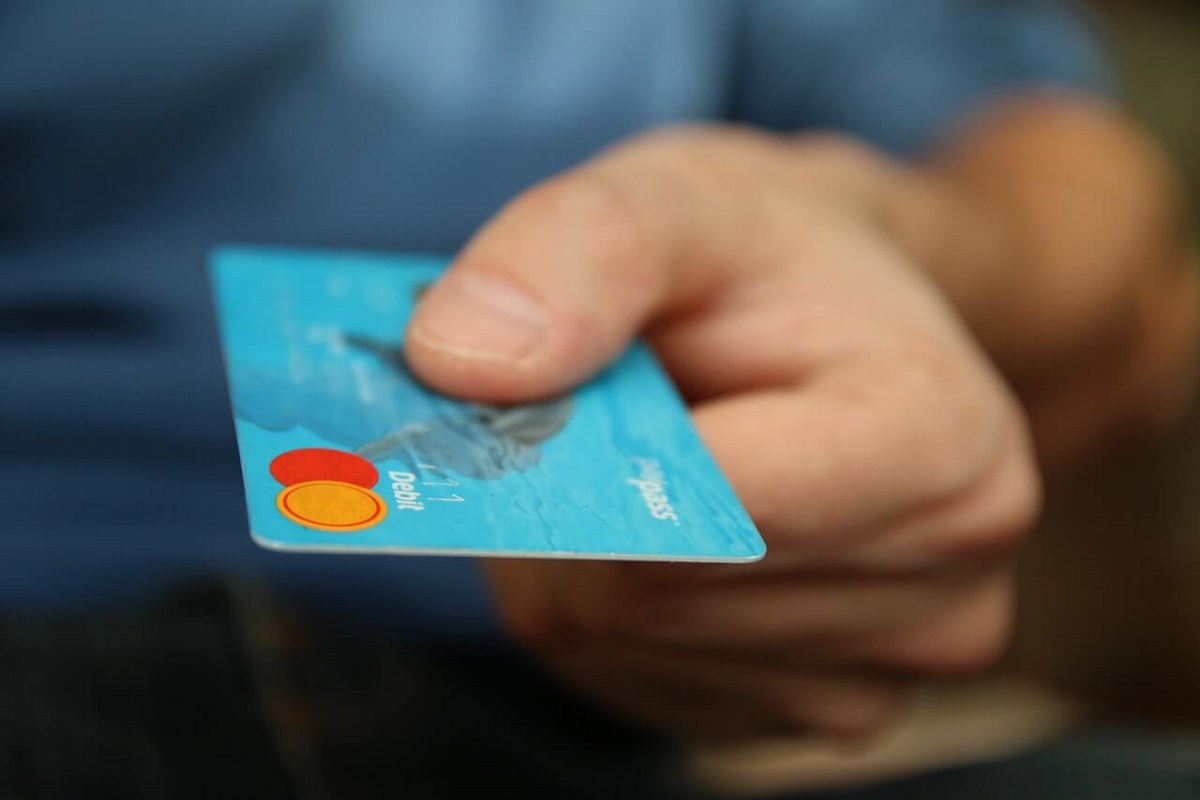 Buy now pay later: what is it and how does it work?