How to teach your kids about money

It can sometimes be difficult for children to grasp that there’s not an endless supply of cash that can be plucked from a magic money tree every time they want the latest toy or trainers.

That's why it's important to teach kids about money, how it works - and to be smart with it.

Teaching your children or grandchildren to become financially aware is key to enabling them to build confidence in dealing with financial matters as they grow up – and achieve financial stability throughout life.

And, when it comes to giving children responsibility for spending and saving, it’s vital to start early.

According to research by Cambridge University, adult money habits are set by the age of seven years old. What’s more, according to the Royal Economic Society, children who are encouraged to save are significantly more likely to carry on saving as adults.

Studies show that school-age children are keen to understand more about money and its real-world applications.

The good news is that financial education is now taught as part of the secondary national curriculum in England, and the national primary and secondary curriculum in Wales, Scotland and Northern Ireland.

However, as with most things, their experiences at home will have the biggest influence.

All you need is a few tricks up your sleeve to engage impressionable young minds and you’ll find the children in your life will soon figure out how to be smart with money all by themselves.

Here's some of our top tips for teaching your kids about money:

Research shows that by the time they’re four to five years old, children understand that they need to pay for merchandise, but may not understand that coins have different values, so visual games and tangible activities work best to teach them, such as:

From the age of seven or eight, children begin to understand the difference between ‘wants’ and ‘needs’, so this is an ideal time to start talking to them about how they can achieve their own ‘wants’ through earning and saving.

From the ages of nine to 12, children want to demonstrate their independence, so you can shift the focus on taking responsibility for their own spending and saving choices.

This is the age when money really starts to matter as the things that teens typically want cost more – whether that’s learning to drive, buying their first car, or going on a holiday with their friends.

While they may not seem to appreciate your advice, there are some key messages and teachings worth persevering with.

Rather than just relying on cash, getting your child a bank card can teach them about how money and banking works in the real world.

There are two options – either a prepaid card, which usually has a membership fee and is available for children from aged six, or a debit card linked to a children’s bank account, available for children aged 11 and over. Both work in a similar way and won't let your child spend any more than the balance on the card.

Popular with kids who want their very own personalised payment card, is GoHenry, which enables them to spend in shops, online and to withdraw cash.

Parents simply top up the child’s allowance online andâ€¯set weekly spending limits. Top picks from Moneysavingexpert.com include HyperJar, which is managed via an app and can’t be used at ATMs, pocket money card and app Nimbl, which allows you to set daily, weekly or monthly spending limits, and Rooster Money, which lets you track those chores you agreed to pay for and splits pocket money between spending and saving pots.

Children’s bank accounts don’t have overdraft facilities, so this can be a safe way to learn the basics of financial management before moving on to an adult account.

The best accounts for children rated by Which? include Starling Bank's Kite (ages 6-16), interest-earning Nationwide Building Society's Flex One (ages 11-17) and Monzo's 16 Plus Current Account.

It's never too early to learn the value of financial planning and, as the years go by and life gets more complex, having an expert financial adviser by your side can bring significant benefits. 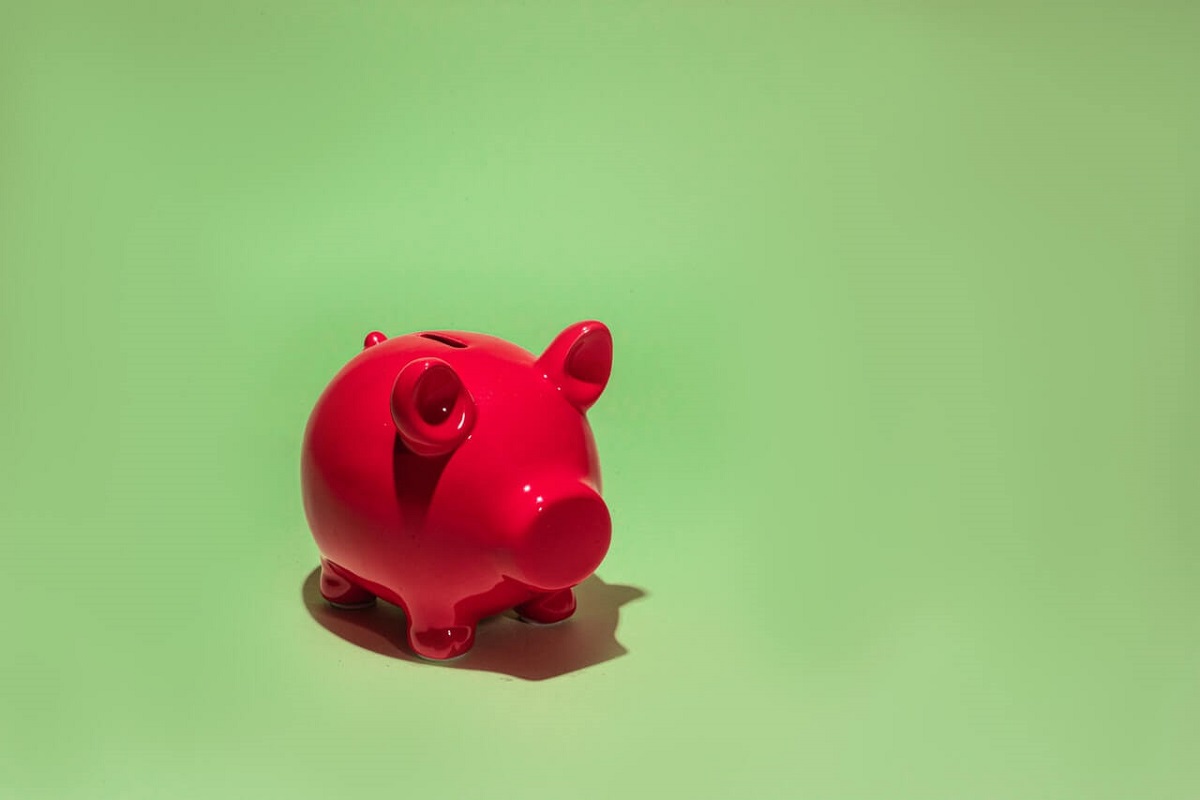 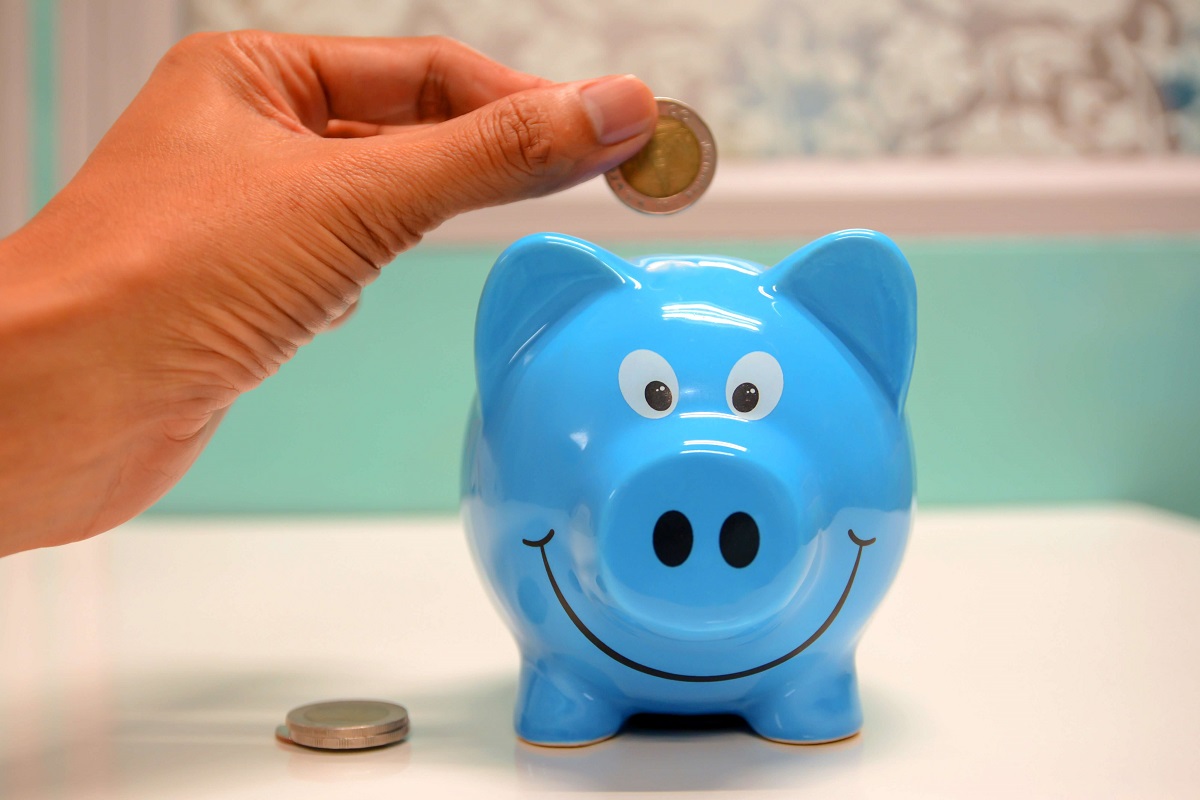 Your guide to ISAs 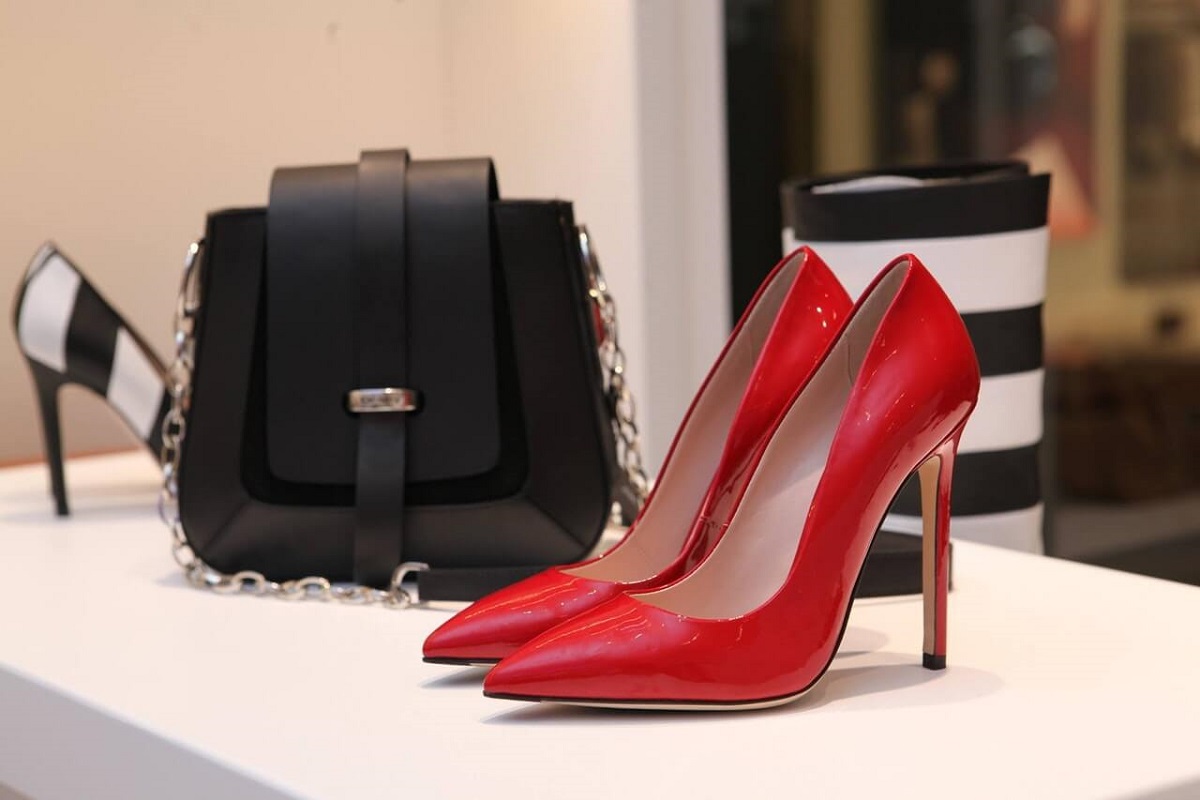 Investing in fashion: is it a good investment?