Peer to peer lending: is it a safe investment?

Peer to peer (P2P) lending, in its current form, has been around for 15 years in the UK.

It’s designed to cut out the middle-man between savers and borrowers, by offering a platform where people can lend to (and borrow from) each other directly (or semi-directly).

But is P2P lending safe? How much could you make, or lose – and what’s the risk of not getting your money back?

Read on to discover the advantages and disadvantages of peer to peer lending and more.

What is peer to peer lending?

How does peer to peer lending work?

Is peer to peer lending safe?

Is it common for P2P borrowers to default on their loans?

What are the other risks of peer to peer lending?

What are the benefits of peer to peer lending?

Which companies do peer to peer lending?

How much should I put into peer to peer lending?

What are the alternatives to peer to peer lending?

What is peer to peer lending?

Peer to peer (P2P) lending lets people lend money to those who wish to borrow it, without going through a bank.

This more direct approach allows lenders to earn a higher rate of interest, and borrowers to pay a lower one, because the P2P platform has fewer overheads than a bank.

P2P lending doesn’t cut out the middle-man completely. The P2P platforms still do a lot of heavy lifting, such as vetting borrowers, chasing repayments on the lenders’ behalf and managing the transactions, and for this they take a cut of the money.

Nevertheless, financially it works out as generally better for both lenders (i.e. savers) and borrowers – although at higher risk for the lenders than they would face with a simple bank account.

How does peer to peer lending work?

There are plenty of P2P platforms to choose from. As a lender, you’ll register with a chosen platform and pay in money using a debit card or direct transfer.

You’ll set or agree to a fixed interest rate and choose the period of time you’d like to lend the money for (typically one to five years).

At the end of this term, once your loan has been re-paid with interest, you can withdraw your cash or invest your profits again to grow your money further.

Some sites let you select exactly who you’d like to lend your money to. However, it’s more common for sites to divide your money between several borrowers to manage risk on your part (more on that later).

There are different products on offer, each with varying interest rates, risks and terms of withdrawal. For example, you could invest £1,000 for two years at a fixed interest rate of 3.5%, with a 1% fee on total funds if you wish to access your cash early.

If you’re thinking of becoming a lender, run through these options with your independent financial adviser (IFA), so that you know exactly what you’re getting into.

Is peer to peer lending safe?

P2P lending is also known as ‘investing in loans’. Just like any form of investment, potentially securing from a return from a P2P loan means taking a financial risk.

In the UK, every P2P platform is regulated by the Financial Conduct Authority (FCA). This protects lenders from malpractice by the provider. However, it doesn’t protect you from losses or provider insolvency.

Unlike banks or building societies, P2P lenders are not covered by the Financial Services Compensation Scheme. This means that if the platform goes bankrupt, your money could be lost altogether (though as a creditor you might receive something through the liquidation process).

Similarly, if the money you loaned is not paid back, you’re not protected by the government and may lose money.

Many of the bigger P2P platforms have a large reserve fund to protect against this, so that money can be repaid to lenders even if the borrowers default. However, such emergency funds are not bottomless, and in exceptional circumstances (such as a financial crisis or a ‘run’ on that platform) they might be exhausted.

In this scenario, you might first lost out on your predicted returns, and eventually (in a worst-case scenario) lose your entire investment. The probability of this isn’t high, but it’s not zero.

Is it common for P2P borrowers to default on their loans?

Borrowers defaulting is one of the biggest risks with P2P lending but, thankfully, reputable companies plan for this outcome.

The major P2P lending platforms make an effort to be transparent, either giving each borrower a risk rating or factoring ‘bad debt’ (i.e. borrowers who might not pay) into your projected return.

You’re able to see this rating or risk category when investing, so that you can make an informed choice based on your risk tolerance.

Generally speaking, the higher the interest rate offered, the greater the financial risk.

What are the other risks of peer to peer lending?

In addition to the risk of losing money, the three other main risks of P2P lending are:

Risk of not getting your expected return

If a borrower repays your loan early or late, you could make less profit than anticipated. Your money also only starts earning interest once it has been lent out, not while it’s sitting in your P2P account waiting for borrowers.

It could take a few days to find a borrower or, if you’re investing a lot, it could take longer for it all to be loaned.

Risk of a P2P platform going out of business

It’s possible for P2P providers to fold. UK firm Lendy collapsed in 2019. P2P platforms are still relatively new and are yet to be tested by severe economic recessions or other significant market disruptions.

It can be tricky to withdraw your money early

Many P2P lending platforms give you the option to withdraw money early. However, it might not be available to take out immediately, or you might be charged interest for it.

One of Ratesetter’s products, for instance, charges 30 days’ interest to access your money before term. Be sure to check the fine print carefully when making your choice.

What are the benefits of peer to peer lending?

For those willing to accept the risk, P2P lending can generate a good return and don’t require much effort, as the platforms do most of the admin and debt-chasing.

Additionally, money earned through P2P platforms is usually classed as income. That means it’s taxable, though most lenders won’t pay any tax thanks to the personal savings allowance.

With this allowance, basic rate taxpayers can earn up to £1,000 of tax-free interest per year (or £500 for higher rate taxpayers).

Which companies do peer to peer lending?

There are several P2P lending platforms in the UK, with more popping up every year. However, the major players include Zopa, Funding Circle and Ratesetter. Together, these platforms have an estimated 240,000 lenders.

Zopa is the UK’s original P2P platform and it was established in 2005. It offers average interest rates of between 2.3% and 5.6% after bad debts. Zopa spreads your money across multiple borrowers, who they risk-rate from A to E, with E being the most risky.

This platform offers average rates of between 4.3% and 6.5% after bad debts, making it rewarding, but riskier. Lenders’ money is spread between many different borrowers; at any time, no more than £10 of your money will go to a single borrower. The average loan amount is £60,000 and, to date, the platform has lent over £550 million to UK businesses.

Launched in 2010, Ratesetter offers interest between 3% and 5% and requires a minimum investment of just £10. It boasts an effective provision fund – protecting lenders against borrowers who fail to re-pay all or a portion of their loans.

How much should I put into peer to peer lending?

As you can see, you can get started on a P2P lending platform for as little as £10, with no maximum limit. That said, the Financial Conduct Authority (FCA) in the UK has imposed a limit for first-time P2P lenders to protect them against defaulting.

Under the rule, new investors are not allowed to put more than 10% of their investable assets into a P2P lending platform, unless they have had independent financial advice. Every P2P platform in the UK is FCA-regulated, so they’re obligated to comply.

If you’re keen on becoming a P2P lender, it’s worth taking the venture on as part of a balanced portfolio of other investments, so that you’re managing your risk.

Work with your IFA to select a P2P investment amount suitable for your budget, goals and risk appetite. But remember the golden rule: never put in more than you can afford to lose.

One of the biggest mistakes people make with P2P lending is treating it as a savings scheme (as it may superficially resemble one), instead of a medium-high risk investment.

What are the alternatives to peer to peer lending?

One alternative to using P2P lending directly is the innovative finance ISA. This is still a form of P2P lending, but your loans are held in an ISA tax wrapper so that you don’t pay income tax on the interest.

Another alternative to P2P which works in a similar way is to buy corporate bonds. These are also a form of loan to businesses, but may be lower (or higher) risk than P2P loans, depending on the company involved. 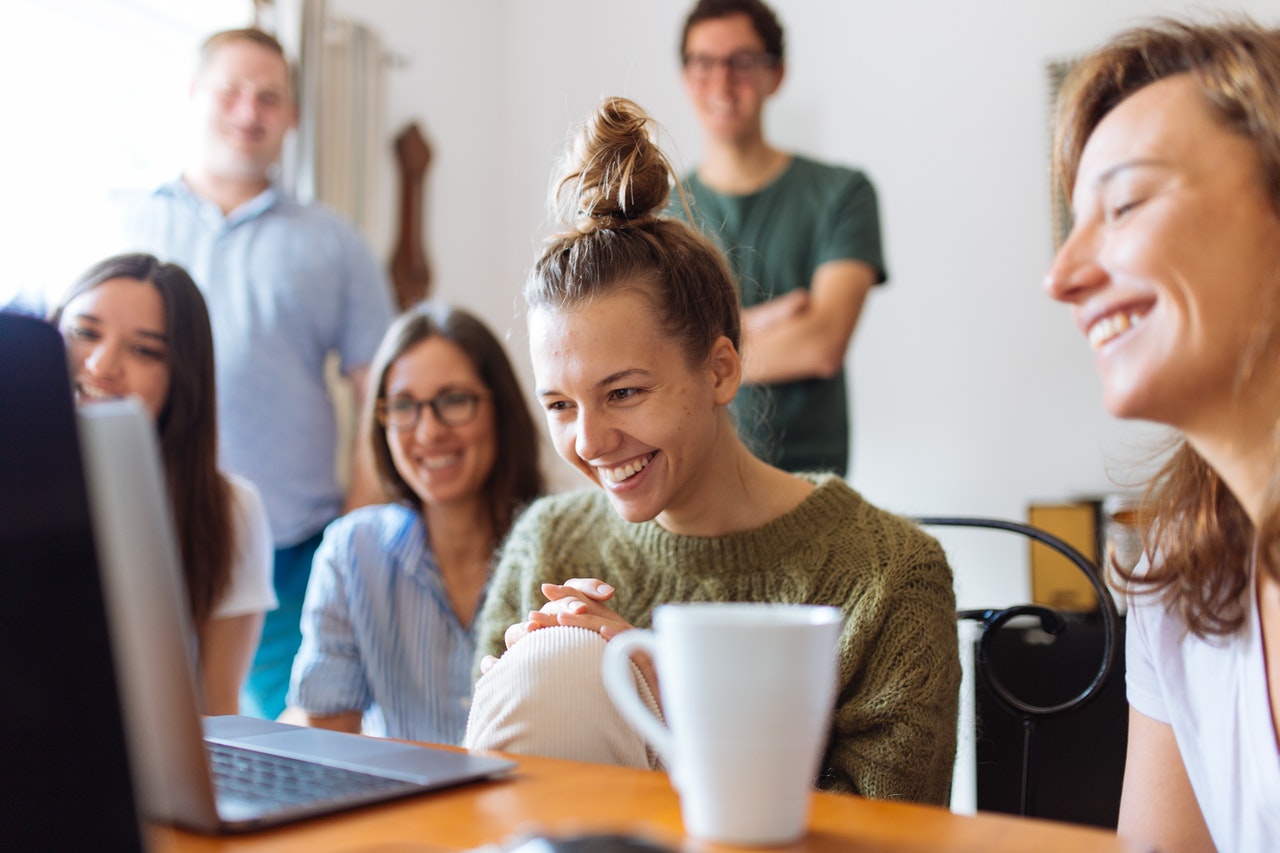 What is a unit trust and should I invest in one? 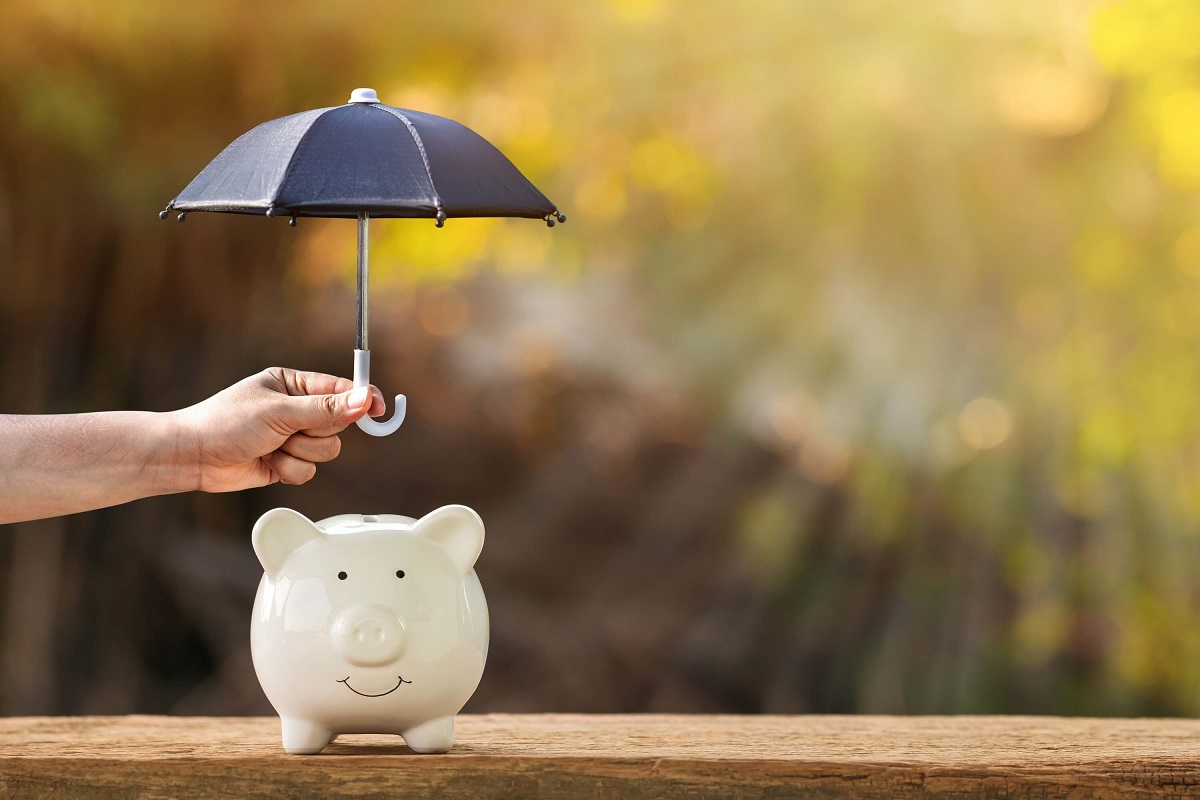 Are you eligible to claim a PIP cost-of-living boost? 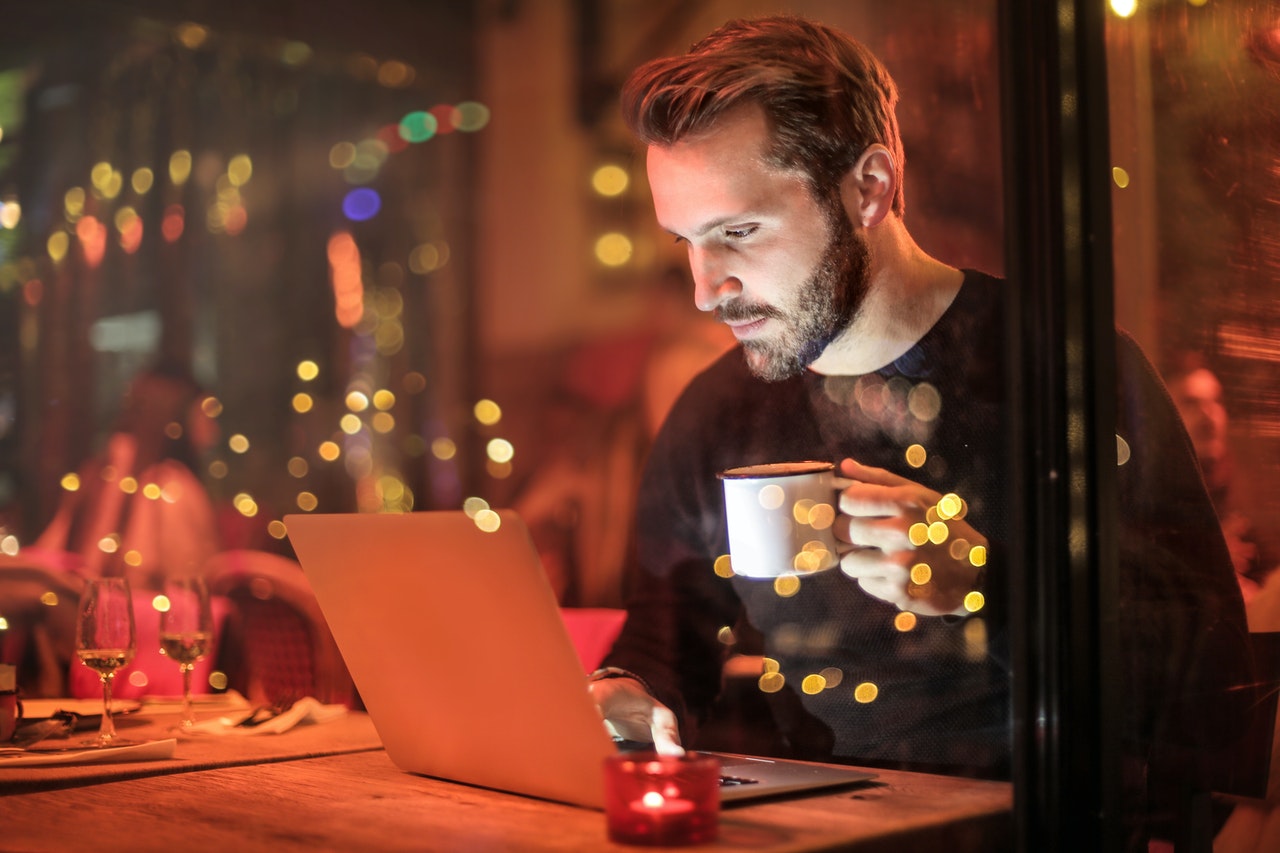 What is an innovative finance ISA and how does it work?