The future of bitcoin & cryptocurrency: 2022 and beyond

Bitcoin has been making waves throughout 2021 and its valuation has pushed to levels never seen before. In this article we look at the future of bitcoin and what you can expect in 2022 and beyond.

If you’re not quite sure about bitcoin and the cryptocurrency space in general, it’s important to know some essential details about these digital currencies as, while they can seem appealing, they might not all be as rosy as they come across.

Bitcoin is the largest and most popular cryptocurrency. These are digital currencies that, unlike the Great British Pound, don’t have any physical kind of exchange.

We’ve already covered many of the basics of bitcoin and whether or not you should buy it, but with 2021 proving to be such a bumper year for bitcoin, it’s important to stay on top of the changing environment that bitcoin currently operates in.

So, if you’re new to cryptocurrencies, bitcoin is a payment method that is entirely digital and requires no physical exchange. While many people buy bitcoins as a broadly safe and decentralised payment method, many other people buy and sell bitcoin as a way of making money.

Is bitcoin a good investment?

There are few ways to answer this question, but as even just this year has shown, bitcoin is a very volatile asset to purchase. This is always something to keep in mind when considering to invest in bitcoin for the future.

While in both the first and second halves of the year, bitcoin has been sitting at around the £40,000 mark, in the mid-point of the year, almost half of this value was wiped off in a very short space of time.

This mean that while some people buying bitcoin got a better value initial investment, other people were looking at a substantial value depreciation.

Overall, bitcoin and other digital currencies are very risky investments. Whether you’re buying bitcoin to purchase goods, or simply are hoping to hold this asset until you sell it for more money, there is no guarantee you will get any of your money back. If you’re thinking about buying bitcoin, there are some important safety steps you should bear in mind:

How has bitcoin performed in 2021

As with most years, the valuation of bitcoin has varied dramatically, making price volatility a constant feature of bitcoin.

This being said, there is no doubt that 2021 has been the year that bitcoin has pushed beyond its traditional pricing limits, inevitably making many more people interested in digital currencies as a whole. Partly because of this, bitcoin is also increasingly being adopted by many big banking institutions and even countries as legal tender.

Growing interest amongst the public means that many of the rules, regulations and guidance around bitcoin is changing though, so if you’re considering buying bitcoin now or in future, it’s vitally important you take on the best advice from a dedicated personal finance adviser. Preferably one who is familiar with digital currencies and how to maximise the benefit of these investments.

How is bitcoin regulated in the UK?

Bitcoin is by and large unregulated in the UK. Digital currencies are classified as property and any website or exchange selling them is regulated by the Financial Conduct Authority (FCA), while both the FCA and the Bank of England have issued various pieces of guidance, advice and warnings.

Moreover, if you were to invest in bitcoin and were to fall victim to a scam, or unfairly lose your money, you will not be able to take your case to the Financial Ombudsman Service (FOS).

Due to growing popularity of bitcoin however, it’s entirely likely that the regulations around bitcoin could change further in the not so distant future, which will almost certainly have an effect on the price of bitcoin.

For example, when China decided to crack down on digital currencies, bitcoin lost thousands of pounds of value in a matter of weeks. With the regulatory environment changing all the time, it’s important to continually keep a close eye on the changing picture in order to protect your money as best as you can.

What will the future of bitcoin look like in 2022?

With bitcoin currently at record highs, the chances of a price crash seem greater than ever as some investors decide to take the profits they have made.

Cryptocurrencies are an unpredictable asset class and nobody really knows just how high the price of bitcoin could go. But with the prices so high and governments looking at how best to go about regulating these coins, the risk of investing in bitcoin are very high.

As always with investing, it is impossible to really tell how 2022 will look for digital currencies. But with certain trends occurring repeatedly throughout the history of bitcoin, there are some reasonable predictions.

Firstly, price volatility will likely remain, resulting in drops and surges in price. Secondly, changes to how cryptocurrencies are regulated should be expected, considering many changes are already occurring on a fairly regular basis.

Thirdly, the mainstream adoption of cryptocurrencies will continue. Many big companies currently allow customers to pay with bitcoin, with more joining all the time. More and more people are becoming interested in bitcoin, resulting in banks and companies integrating cryptocurrency services into their operations.

What is the safest way to invest in bitcoin?

If you’re looking to invest in bitcoin, it’s more important than ever to exercise safe investing. You’ll need to go to a cryptocurrency exchange that allows you to buy bitcoin. And when you are buying, remember to:

With all investments, particularly ones as risky as bitcoin, it’s vitally important to have the right financial advice.

If you found this article helpful, you might also find our cryptocurrency tax guide and non-fungible tokens article informative, too!

With an independent financial adviser who knows your financial situation and personal needs, you’ll be able to manage your money safely and securely. Unbiased has thousands of dedicated professionals, so you can find your next financial adviser right here. 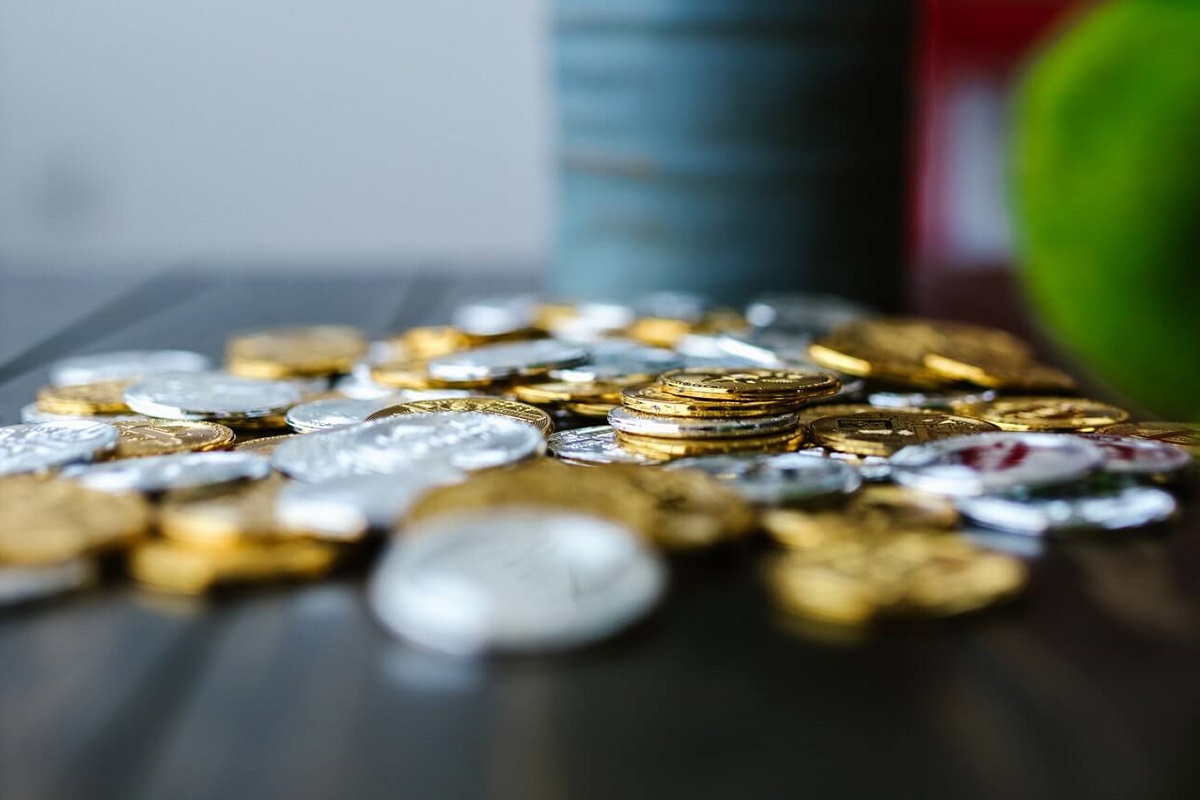 The Royal Mint: everything you need to know 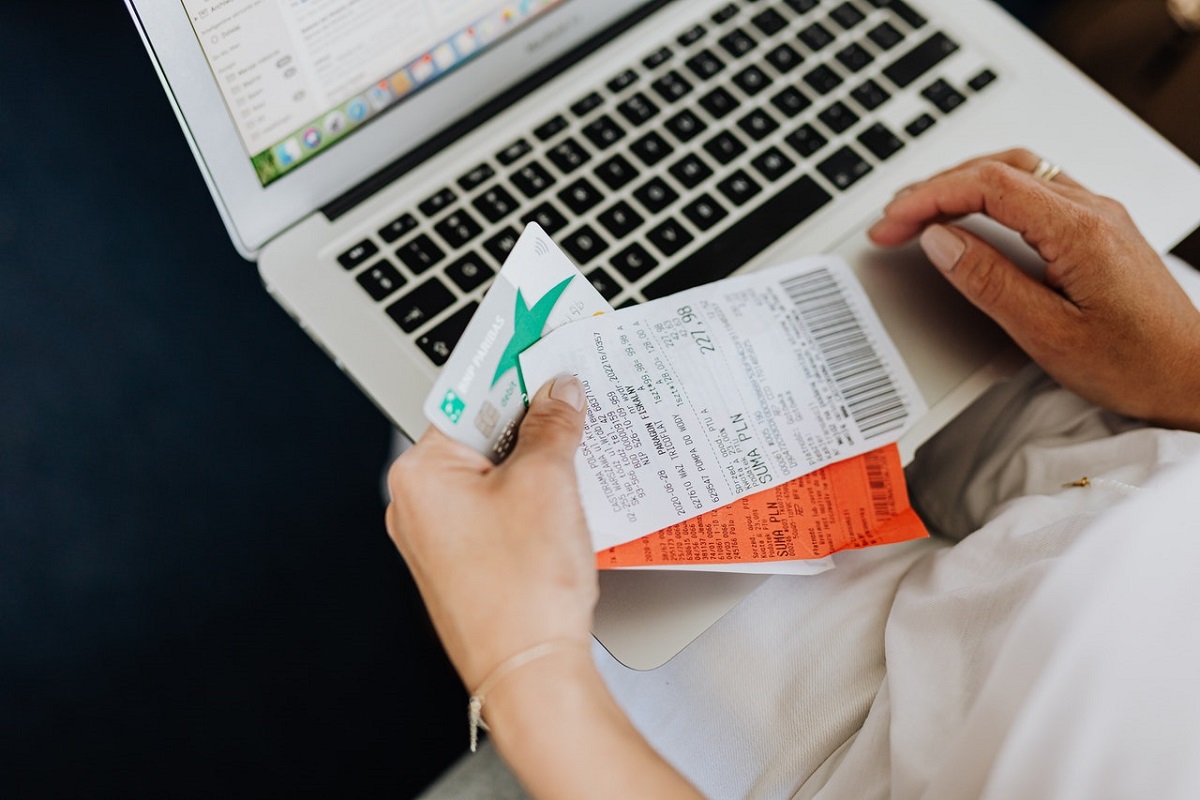 What is a pension? 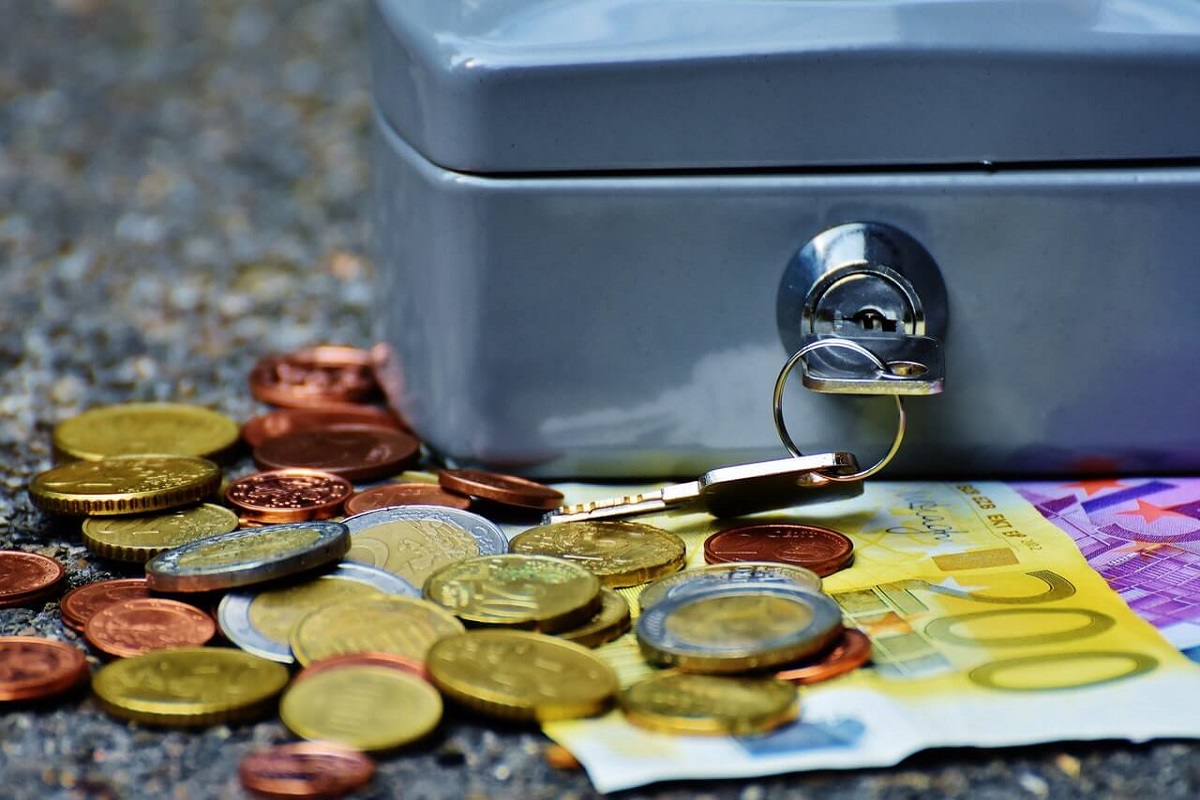