The royal mint: everything you need to know

The Royal Mint has been minting coins in the UK for 1,100 years and is the most technically advanced minting facility in the world.

From minting the coins we all use today to creating rare and exclusive collector coins, the Royal Mint sees and produces almost all of the UK’s coins.

As we approach the Queen’s Platinum Jubilee, find out more about the Royal Mint.

What is the Royal Mint?

The Royal Mint has been minting coins in the UK for more than a thousand years.

While the exact date of its founding is contested, the Royal Mint was playing a vital role in the minting and control of coins in the country by the late 800s.

Between then and now, the Mint has been producing coins that tell the story of the UK through World Wars, floods, famines, jubilees and technological advances.

If you were to assemble a coin from every year that the Royal Mint has been operating, you would have an official history of the country.

But it’s not just the UK’s coins that the Royal Mint produces. The Mint is the leading export mint, meaning that it also produces some of the coins used around the world, including in many commonwealth countries, such as Australia and New Zealand.

In fact, the Royal Mint produces coins and medals for more than 60 countries around the world.

Who owns the Royal Mint?

As you can tell from its name, the Mint was for a long time intricately connected to the royal family, who used the control and supply of coins in medieval England to secure power.

While the Royal Mint is no longer officially under royal control, the commemorative coins that the Mint produces to celebrate royal birthdays and jubilees mean that many people see the Mint as an institution to celebrate.

Today, the Royal Mint is a limited company under the control of the Treasury – the department responsible for developing and carrying out the UK’s financial policies – and has an exclusive contract to supply all of the country’s coins.

What is the history of the Royal Mint?

The exact date the Royal Mint came into being isn’t truly known. There have been many hundreds of mints in the British Isles over 2,000 years, but by the 13th century, the most powerful one in the country was the London Mint, and it was this mint that would go on to become the Royal Mint.

In Medieval times, the monarchy needed a way of making sure that gold coins were worth exactly what people said they were.

At the time, different people and parts of the British Isles could mint their own coins, meaning that not all coins were produced using the same standards or measurements.

Some cut the edges off coins or found other ways of devaluing them, so the government and royals at the time needed to find a solution. As the English economy and royal influence over the British Isles grew, the minting of coins in the country was taken up by a single institution – the Royal Mint.

Over hundreds of years, the Mint has continued to produce coins and medals that tell the history of the UK. Today it is the sole institution responsible for producing coins in the UK.

Where is the Royal Mint located?

The Royal Mint largely grew out of the London Mint, and for a long time it was located within the Tower of London for maximum security.

However, beginning in the 1960s, the British government decided to move some government departments out of London and into regions that needed extra development.

In 1967, the government announced that a new Royal Mint headquarters would be built in Llantrisant, north of Cardiff. It has remained there ever since.

10 things to know about the Royal Mint

The Royal Mint is always minting new coins, and with the majority only being approved for use in limited numbers, collecting certain coins can be a lucrative hobby.

From exclusive coins that celebrated the 2012 London Olympics to those that are no longer in circulation, holding on to some rare coins can see them quickly appreciate in value to sometimes thousands of pounds.

Some of the most valuable coins include:

Coins with historic value appreciate in price the older the coins are, so while buying coins today won’t cost you a lot, it could earn you hundreds, if not thousands, of pounds in the future.

With a great deal of expertise in precious metal trading, the Royal Mint is also a way for people to invest in gold, silver and platinum.

From diversifying your investments into safe, long yielding investments to building gold savings for your loved ones, you could also buy precious metals from the Royal Mint to secure your financial future.

As we approach the Platinum Jubilee, make sure you keep an eye out for any of the elusive commemorative coins. They might just be worth a few thousands of pounds further down the line. 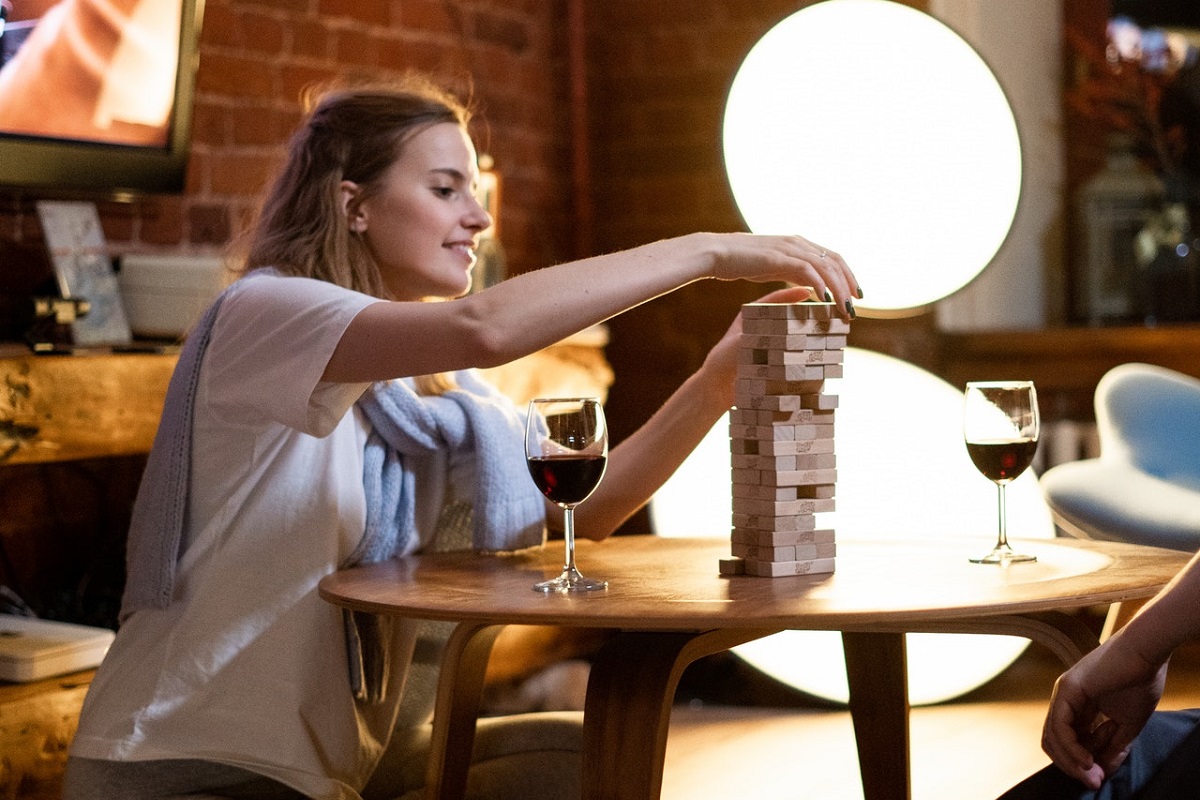 Compound interest: how it works in saving and investing

Pensions for the self-employed 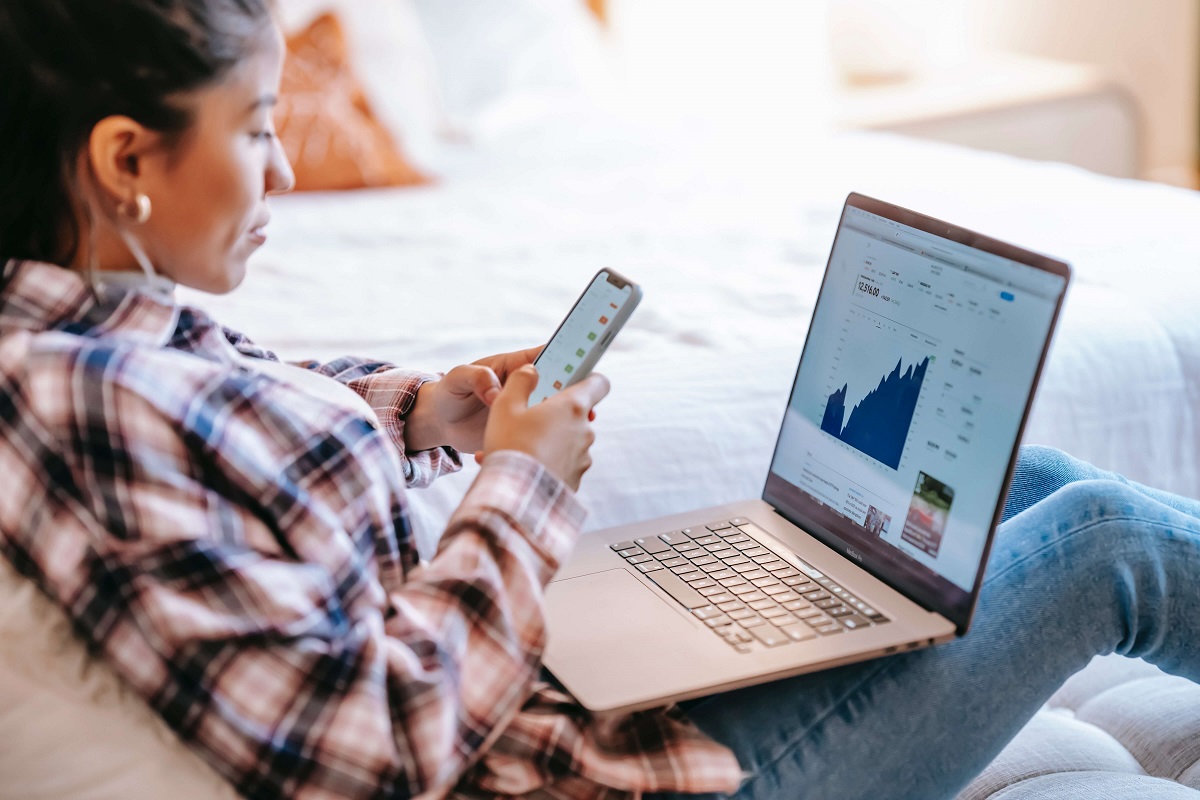 How to start investing in stocks and shares 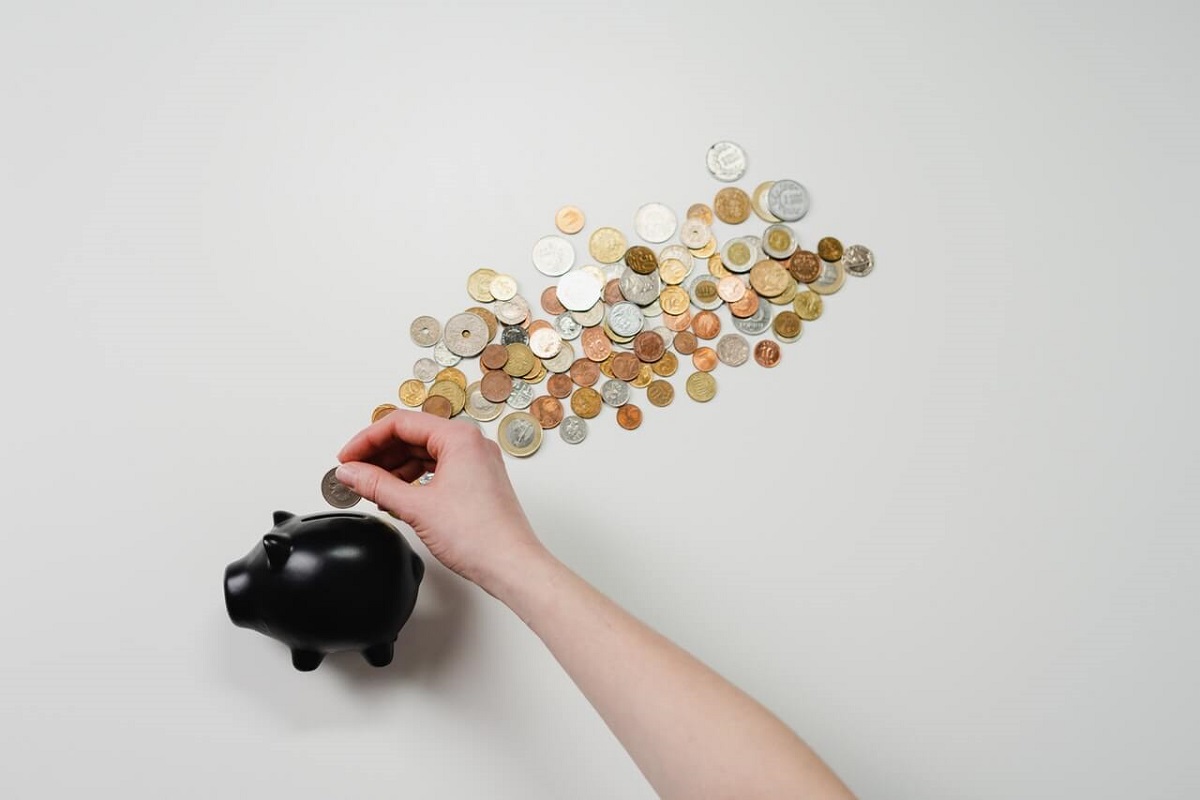 Premium bonds: what are they and are they worth buying?