Due to a combination of computer errors, changes in the state pension system, and the usual government omnishambles, many women are collectively owed millions in underpaid state pension. Find out if you're eligible to claim your share.

Has my state pension been underpaid?

If you're a woman who reached state pension age before April 2016, the answer is likely to be yes. The Department for Work and Pensions (DWP) predicts that tens of thousands of married, divorced and widowed women have had their state pension underpaid in error.

The issue was first brought to wider attention by pensions consultancy Lane, Clark & Peacock (LCP) in May 2020. Since then, the DWP has reimbursed women, and an official repayment programme began on 11 January 2021. And there's a lot of money at stake. The Office for Budget Responsibility (OBR) recently noted that repayment costs could reach £700 million in 2021-22 alone. The huge bill is due to a combination of computer errors made by the DWP and a failure to increase some women's payments when their husbands reached state pension age, died or when they reached the age of 80.

Why might some women be owed more state pension?

Several different groups of women may have been underpaid for various reasons, although this applies only to women who reached state pension age before April 2016. If you received your state pension after that date, you're on the new state pension system, and the underpayment issue doesn't apply.

One group of women who stand to gain are those who currently get, on average, a mere £1 per week under something known as the graduated retirement benefit (GRB), which ran under the former state pension system from 1961 to 1975. Official figures obtained from the government's website by Sir Steve Webb, an LCP partner (and former pensions minister) show that almost 24,000 women are getting GRB only. Just over 5,100 are in Britain, with the rest located in the Channel Islands or Europe.

You would have needed to know you were affected in order to ask the DWP to start paying the state pension at the correct rate, plus claim backdated payments. The DWP claims that it wrote to those affected to alert them, but many say they never got a letter, leading to the current unclaimed state pension situation.

How much unpaid state pension could I be owed?

To work out what payment you might be able to claim, you'll need to look at the rate of married women's pension.

How do I check to see if I'm owed state pension?

Contact the Pension Service online or call on 0800 731 0469. Make sure you have the following details to hand:

You'll then be told whether you're receiving less than you're entitled to.

LCP has identified six groups who might want to get in touch with DWP to get their state pension payments reviewed:

Pensions are notoriously complicated, so understanding exactly who's entitled to what in light of these new revelations has added to the confusion. However, if you think you're entitled to repayment, it's important that you don't miss out. With large sums of money potentially at stake, it could be worth seeking the assistance of a professional financial adviser to help you.

They can also help predict your state pension (although any state pension forecast is an estimate only as the government may change the pension rules in the future). They can assist in planning your personal pension – using our pension calculator as a guide – and give you advice if you've been affected by the state pension age rises.

Pension options: What should I do with my pension pot at retirement?

Why start your pension early? 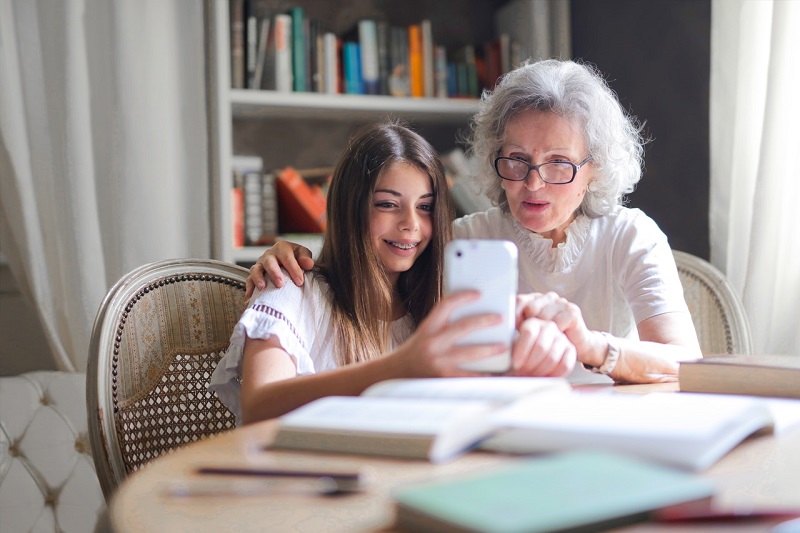 Should I get a fixed-term annuity? 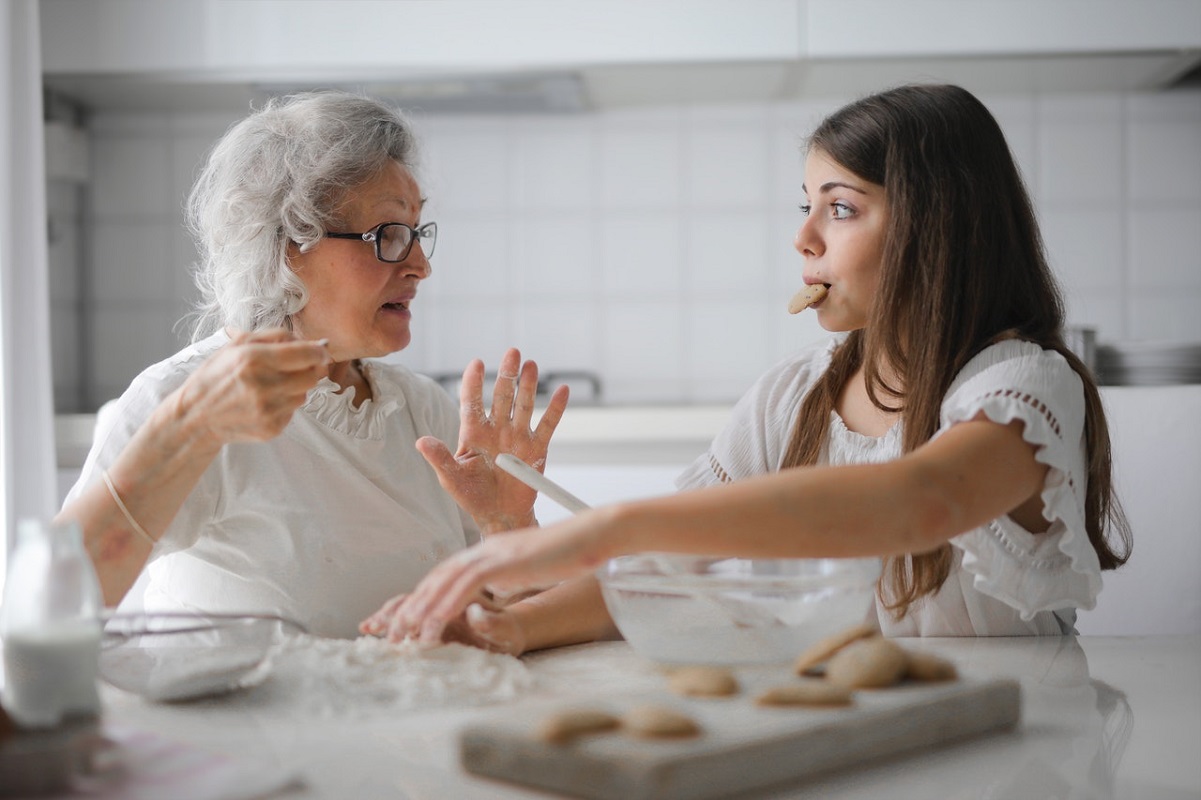 How to choose the right pension funds