Pensioners can look forward to a bit of extra money coming their way from April 2021. Thanks to a new bill, the annual state pension increase will go ahead despite worries that a fall in average earnings would freeze pension payments. So how much is the increase?

How much will the state pension increase by in 2021?

State pensions will increase by 2.5% from 12 April 2021. The actual amount you receive will depend on which type of state pension you have.

We’ve set the numbers out in the table below (rounded to the nearest 5p).

How does the triple lock for pensions work?

The state pension is supposed to increase as the cost of living goes up to make sure payments don’t lose their real value. A triple lock system came in a decade ago to guarantee that pensioners won’t miss out on an increase. Under the rules, the state pension increases each year by the highest of:

For 2021, the increase will be 2.5% because the other two measures haven’t risen by as much, meaning it will beat inflation. Normally the state pension can only go up if average earnings have grown in the previous year. With earnings at -1% for 2020, there were fears the increase wouldn’t happen, but the government brought in a technical bill to make sure it still went ahead. This means that pensioners’ income will increase by more than that of the average working person.

Are there any pensioners who won’t see an increase?

The state pension increases will only apply to you if you live in:

If you live elsewhere and have a UK state pension, you won’t benefit from the increase.

Will the amount of tax I pay on my pensions change?

All state pension payments count as ordinary taxable income. Anything above the personal allowance will be taxed based on your tax band. The rate you pay shouldn’t change unless the increase pushes your annual income into a higher band.

How can I check my state pension?

You can find out how much you’re expected to receive from the state pension by getting a statement through the Department for Work and Pensions, which you can request online. It will give you an estimate based on how many contributions you’ve made and your number of qualifying years. It also tells you how to make additional contributions if you want to increase your entitlement.

For a projection of your workplace or personal pension, you can use our pension calculator. Bear in mind that this is an estimate only.

Will the state pension increase in the future?

If 2020 has shown us anything, it’s that the future is almost impossible to predict. State pension payments are protected by the triple lock, but that is subject to government policy, which can change.

There are fears that future increases could be frozen, or scaled back to a less generous system. Although you pay for your state pension in advance through National Insurance contributions, the current pension payments are based on contributions coming in. So, with unemployment rising and people on reduced hours, there will be a shortfall to make up. How this deficit is tackled will depend on if and how well the economy recovers in the coming months and years. The triple lock may not survive another year, and all eyes will be on the decision makers.

How can I boost my pension income?

With uncertainty over the future of pensions, lots of people will no doubt be looking for ways to boost their retirement income. There are a few ways to do this. You could make more or higher contributions to your workplace or personal pension, or plug any gaps in your National Insurance contributions. Another option is to choose higher-growth investments for your pension fund, but this is a risky strategy, especially if you are close to retirement.

There is a lot at stake when it comes to pensions, which is why speaking to an independent financial adviser is crucial to plan for retirement in a way that suits your circumstances and risk tolerance. 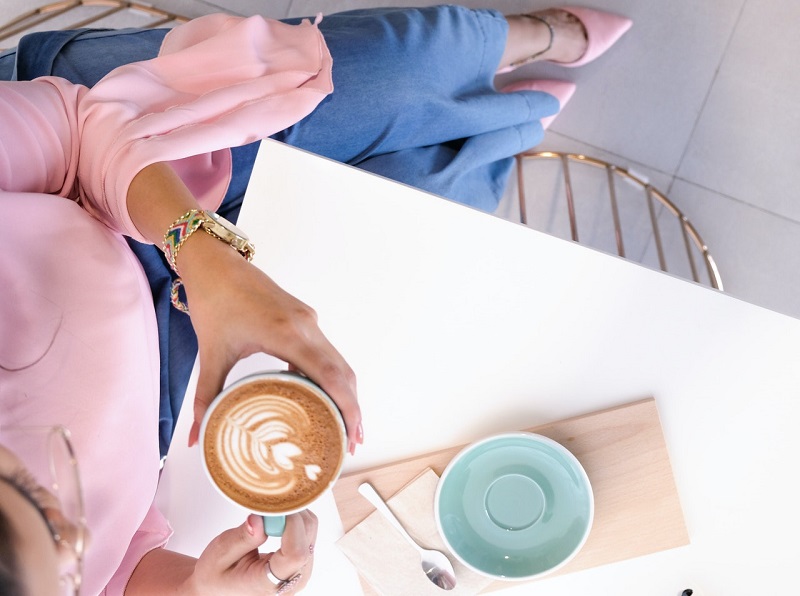 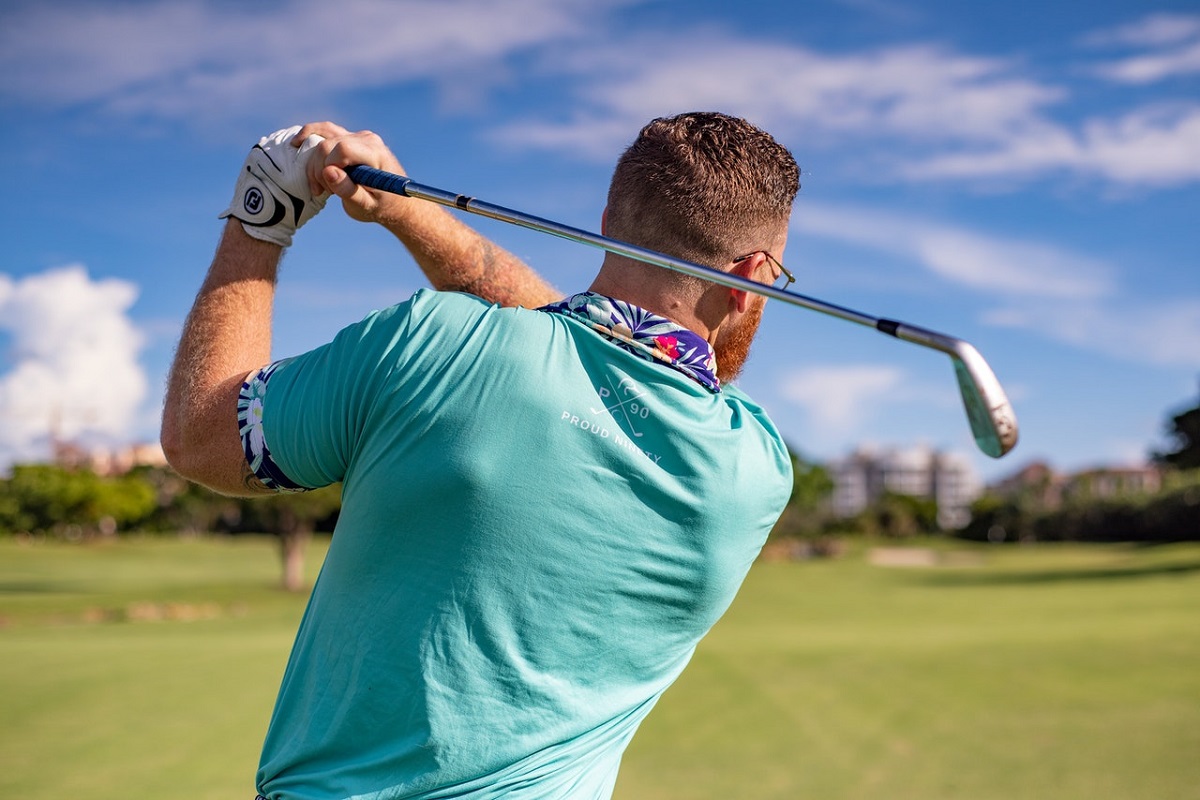 What is the pension annual allowance and how does it work? 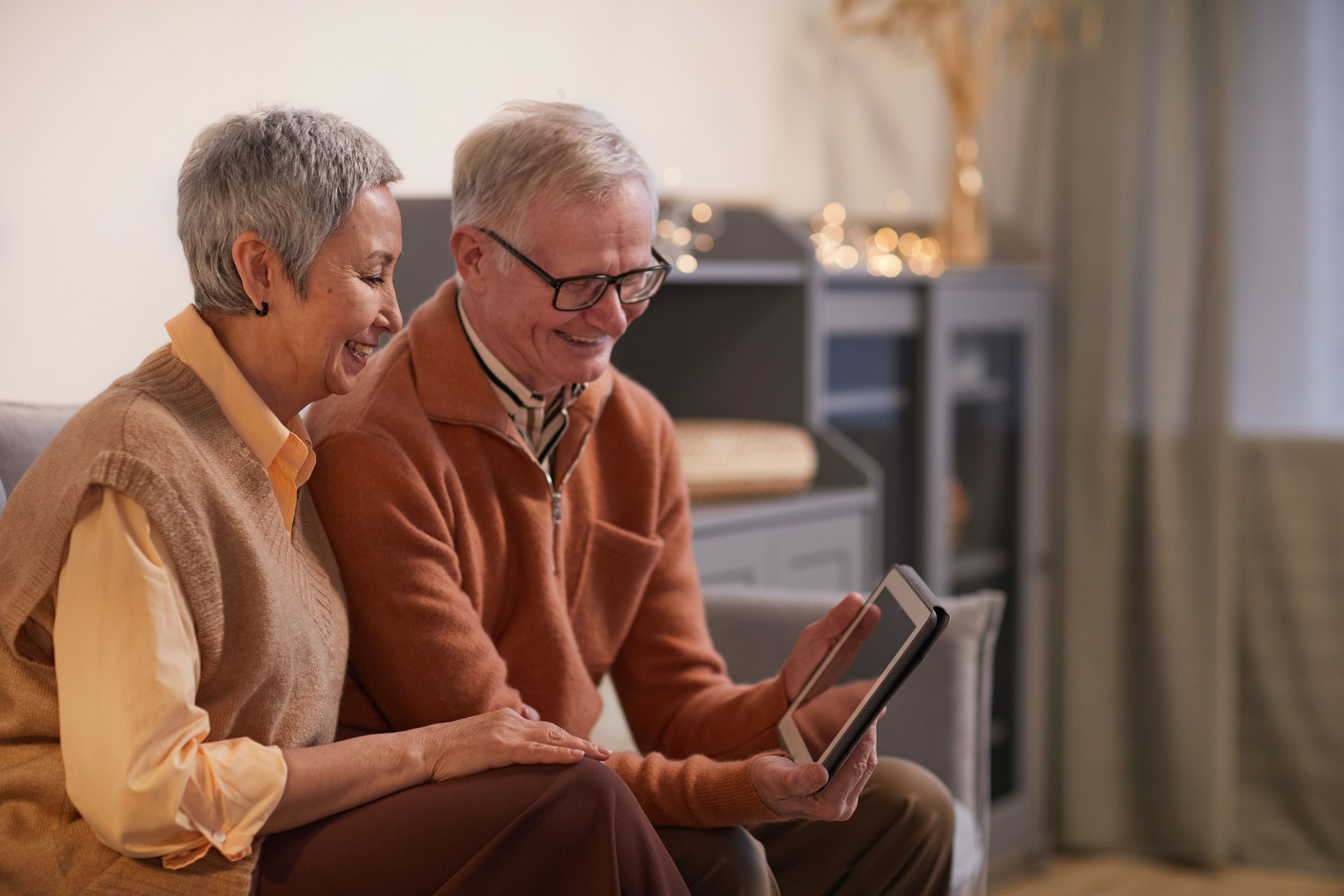 Pension alternatives – what are my options? 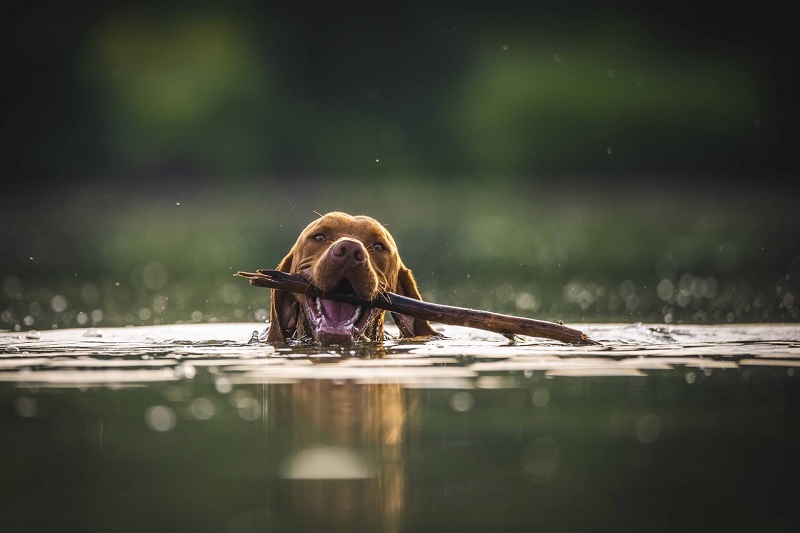 What is a stakeholder pension & can I cash it in?