How much tax will I pay on my pension and how can I avoid it?

The money you receive from pensions is classed as income, and most income is taxed. So it’s important to understand how tax on pensions works. This guide will show you how to make the most of your retirement savings, reduce unnecessary losses and maximise your spending power in later life.

Do you pay tax on your pension?

The short answer is that income from pensions is taxed like any other kind of income. You have a personal allowance (£12,500 for 2020/21 tax year) on you pay no income tax, and then you pay 20 per cent income tax on everything from £12,501 to £50,000 before higher rate tax kicks in. Find out how much retirement income you might receive (before tax) from your private pension pot and how to boost it by using our Pension Calculator.

However, there are some circumstances in which you won’t pay tax on all pension income, and there are also strategies for minimising the amount of your pension lost to tax.

Why is my pension taxed?

You may be puzzled that you have to pay income tax on most of the money taken from your pension. The reason for this is that your pension is not like a bank account – you don’t yet ‘own’ all that money, but rather it is being held for you by the pension scheme. This means that when you take money from your pension, it counts as ordinary income (as if it were a wage).

How much of my pension is tax free?

The good news is that some of your pension is tax free. If you have a defined contribution pension (the most common kind), you can take 25 per cent of your pension free of income tax. Usually this is done by taking a quarter of the pot in a single lump sum, but it is also possible to take a series of smaller lump sums with 25 per cent of each one being tax-free. The rest of your pension income will be taxed in the normal way.

Most defined benefit pensions also offer the option of taking a tax-free lump sum as well as a guaranteed (taxable) income. Ask your scheme for details of this.

Do I pay tax on my state pension?

State pension income is taxable, but whether or not you have to pay tax will depend on your total annual income.

Your annual allowance (in the tax year 2019/20) is £12,500 and the maximum new state pension you can receive is £8,767. So if your only income is from the state pension, you won’t pay any income tax. However, if you have income from other sources that push your income over the annual allowance, you will pay income tax on everything above that figure.

How can I avoid paying tax on my pension?

The way to avoid paying too much tax on your pension income is to aim to take only the amount you need in each tax year. Put simply, the lower you can keep your income, the less tax you will pay.

Of course, you should take as much income as you need to live comfortably. But – unlike when taking a salary – there’s less advantage to having more income than you need and putting it into savings. In most cases, it’s best to leave money inside your pension until you are sure you are going to spend it.

This is where it can be an advantage to use a drawdown scheme. Drawdown lets you vary your income from year to year, which can potentially lead to tax savings. For example, if in one year you spend £25,000 but in the next year you only need to spend £20,000, you will save £1,000 in tax if you draw down only as much as you need. However, if you draw the same income but end up not spending it, you’ll have wasted that £1,000.

If you have an annuity, you won’t have this flexibility, as your annuity income will be at least the same every year. However, drawdown comes with its own set of risks. Talk to an IFA about which option is better for you.

Can I work while drawing my pension?

You can work and earn money while drawing any kind of pension, whether it’s a workplace, personal or state pension. The only exception to this would be a defined benefit (final salary) pension – you would not be able to work for the employer who provides this pension once you start to draw it (although you could work somewhere else).

Bear in mind that earning while drawing your pension will increase your tax bill.

How much tax will I pay on my pension if I am still working?

When drawing your pension you will have the same personal allowance and tax bands as anyone else. Therefore, all your income over £12,500 will be taxed at the normal rate (at least 20 per cent, unless some of your non-pension income is from dividends which are taxed at a lower rate).

How much tax will I pay on my pension lump sum?

You can take 25 per cent of any pension pot as a tax-free lump sum. However, it is possible to cash in an entire pension pot as a single lump sum. Be warned, though: unless the pension pot is very small, this is almost always a bad idea from a tax point of view. The money you receive will count as income for just that year, and will be taxed accordingly. It may even push you into a higher tax band (resulting in 40 per cent tax or more). In short, you will probably cancel out any tax benefits from having the pension in the first place.

The only times it may make sense to withdraw a whole pension pot is when the pot is very small – e.g. a workplace pension from a brief employment. It may still be better to transfer it to your main pension, though, so take advice.

Is there any other pension tax I should know about?

Income from your pension can be subject to an additional tax charge if your pension has grown very large, and so exceeded the lifetime allowance. Click on the link to learn about that. 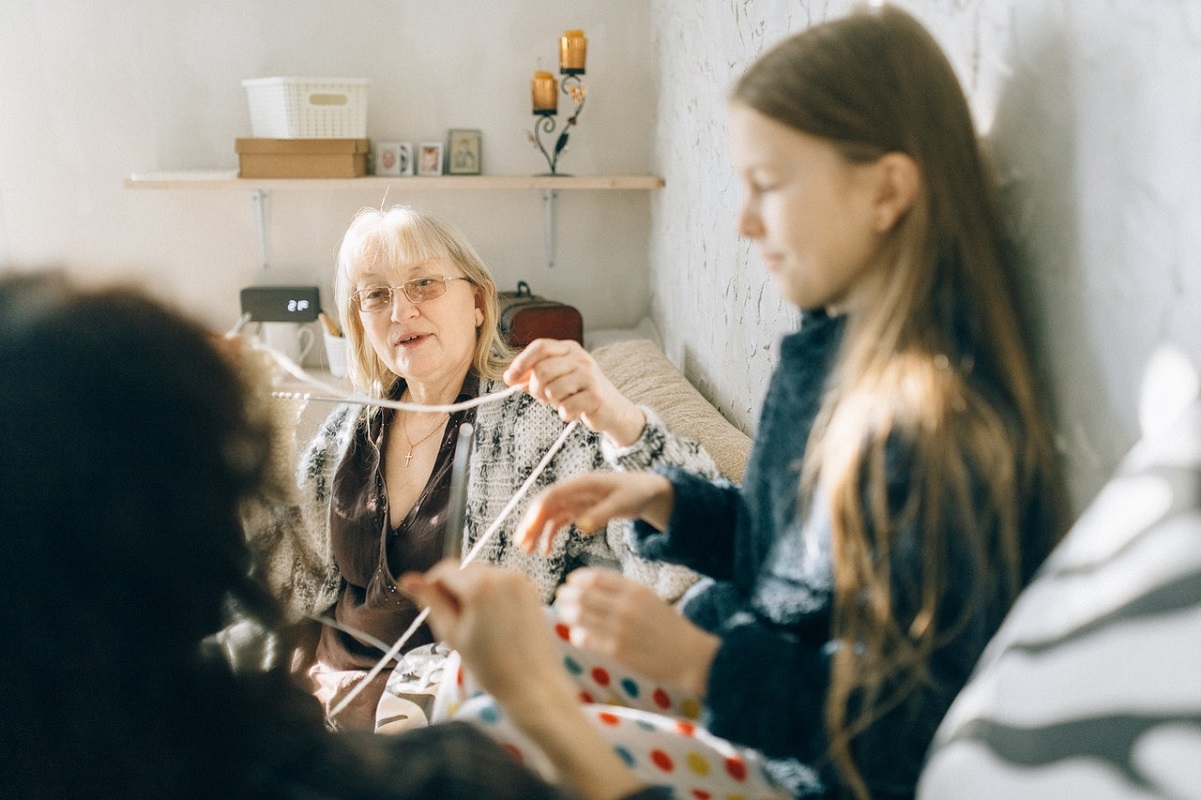 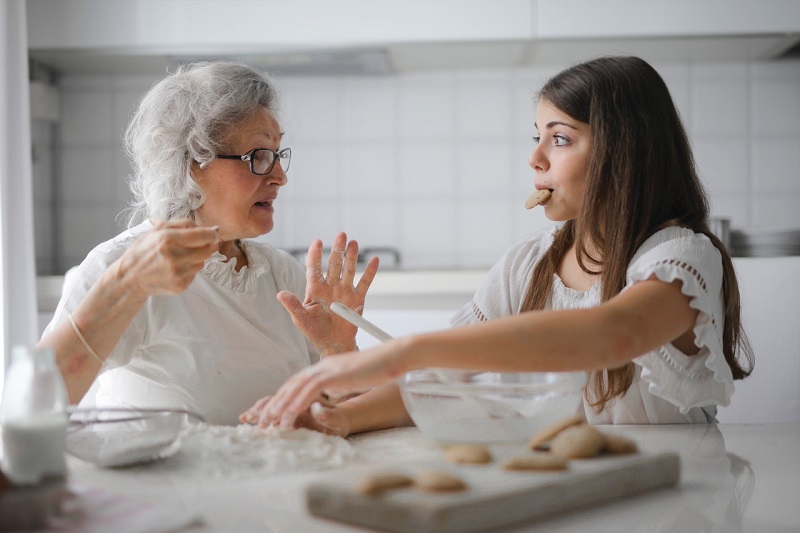 What is a home reversion plan and should I use one in retirement? 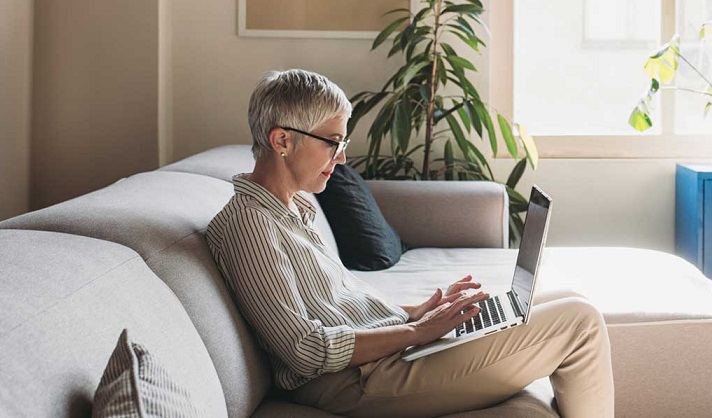 Defined benefit: What is a final salary pension and should I transfer?