What is the average UK retirement income?

How much income will you have in retirement? And how well - in real terms - will it compare to what you earn now? When it comes to income, the key factor isn't raw numbers so much as spending power, and also what essential outgoings you may have. Going by this definition, millions of Britons today will be surprised to learn how current average earnings compare to current average retirement incomes.

If you want to know if you're saving enough for retirement, the most recent UK figures should give you a steer.

What is the average retirement income in the UK?

The government’s most recent data (taken from 2017/18) shows the average weekly income for pensioners to be £304 – that’s after you’ve taken away direct taxes and housing costs. This works out at around £15,080 net per year.

Find out how much retirement income you might receive from your private pension and how to boost it by using our Pension Calculator.

How does average retirement income compare to average earnings?

It’s interesting to see how much disposable income the average pensioner today receives, in comparison to the average worker. Average UK earnings – before tax or housing costs – are £30,420. After income tax, National Insurance and 5 per cent pension contributions (the recommended minimum), this is reduced to £23,111. On the face of it, this is about 50 per cent more than average retirement income.

However, this does not factor in housing costs. The average UK mortgage payment is £669 per month or £8,028 per year. If this is deducted from the average net income, the result is £15,083.

By a striking coincidence, it appears from these figures that average net income is almost exactly the same for today’s retired generation as it is for today’s working generations. This is clearly in large part due to the high cost of housing. While the retired generation may largely own their own homes outright, and have no further mortgage payments to make, the working generation is spending a large chunk of its higher income on putting a roof over its head. Consequently, net income seems to balance out to within £3 a year. It really is that close.

Is the average retirement income different for couples?

Couples tend to have more retirement income than single people. Some reports even suggest that in 2017/18, retired couples received more than twice the income of single retirees. This may partly be due to the fact that housing costs were included in the study – couples sharing housing will generally have lower overheads than someone on their own.

Another factor may be that those who are single upon entering retirement are likely to be divorced or separated, which may have had a significant impact on their past finances and thus their ability to save for retirement. People in long-term stable relationships may have a greater capacity for building up retirement funds, as well as a stronger motivation for doing so.

Can I live comfortably on the average retirement income in 2020?

As the comparison above shows, the average retired income may not be much different – in terms of disposable income – than that of the average wage earner. But this doesn’t necessarily mean that such an income provides a comfortable or desired standard of living (since many wage earners still consider themselves to be struggling or ‘just getting by’).

So what makes a ‘comfortable’ retirement income? Ultimately it depends on how you want to spend your retirement. Research suggests that a couple in the UK need an annual combined income of £47,500 to have a retirement with few or no money worries, while a single person would need £33,000. This estimate assumes a lifestyle that includes:

These assumptions aren’t extravagant, but they aren’t penny-pinching either. So if you see yourself living more modestly – e.g. shorter UK-based holidays, cheaper food shops and fewer new clothes, you could get by on much less. Research suggests that an annual income of £10,200 per person is enough for a frugal retirement – but any less might mean making some big sacrifices.

Based on these figures, it’s clear that it’s advisable to aim for a pension pot of at least £100,000 or preferably more. Fortunately this is realistically achievable, as shown here.

Are most people prepared for retirement?

The full basic state pension in 2020 is £134.25 per week. This is significantly below the average £304 retirement income, which means that retirees are filling the gap using private (workplace or personal) pensions.

Those who do pay into private pensions should hopefully continue to meet this shortfall. The real challenge will be faced by those who have no such pensions. According to the National Office for Statistics, 14 per cent of adults under 60 who are not currently receiving a pension, do not pay into a pension scheme. The main reason given for this is simply a lack of awareness – these individuals didn’t know about the pension schemes or why they are important.

This 14 per cent will have to cope with a major drop in disposable income when they retire, unless they can put some pension savings in place in the meantime.

How can I increase my retirement income?

The bigger pension pot you can build, the better chance you have of enjoying a comfortable retirement. It is even possible to retire as young as 55, without necessarily earning a massive salary.

Your most powerful tool for retirement saving is time. Compound interest over many years can build small contributions into impressive sums, so the golden rule is to start saving soon: the earlier the better.

On the other hand, it’s never too late to start. Every pension contribution you make is boosted by at least 25 per cent due to tax relief, so even putting money away in the final years before retirement is a lot better than doing nothing.

One of the best steps you can take to increase your retirement income is to talk to a financial adviser. They will explain to you in simple terms what you need to do in order to achieve the income you want – and even better, they will show you how it’s possible. 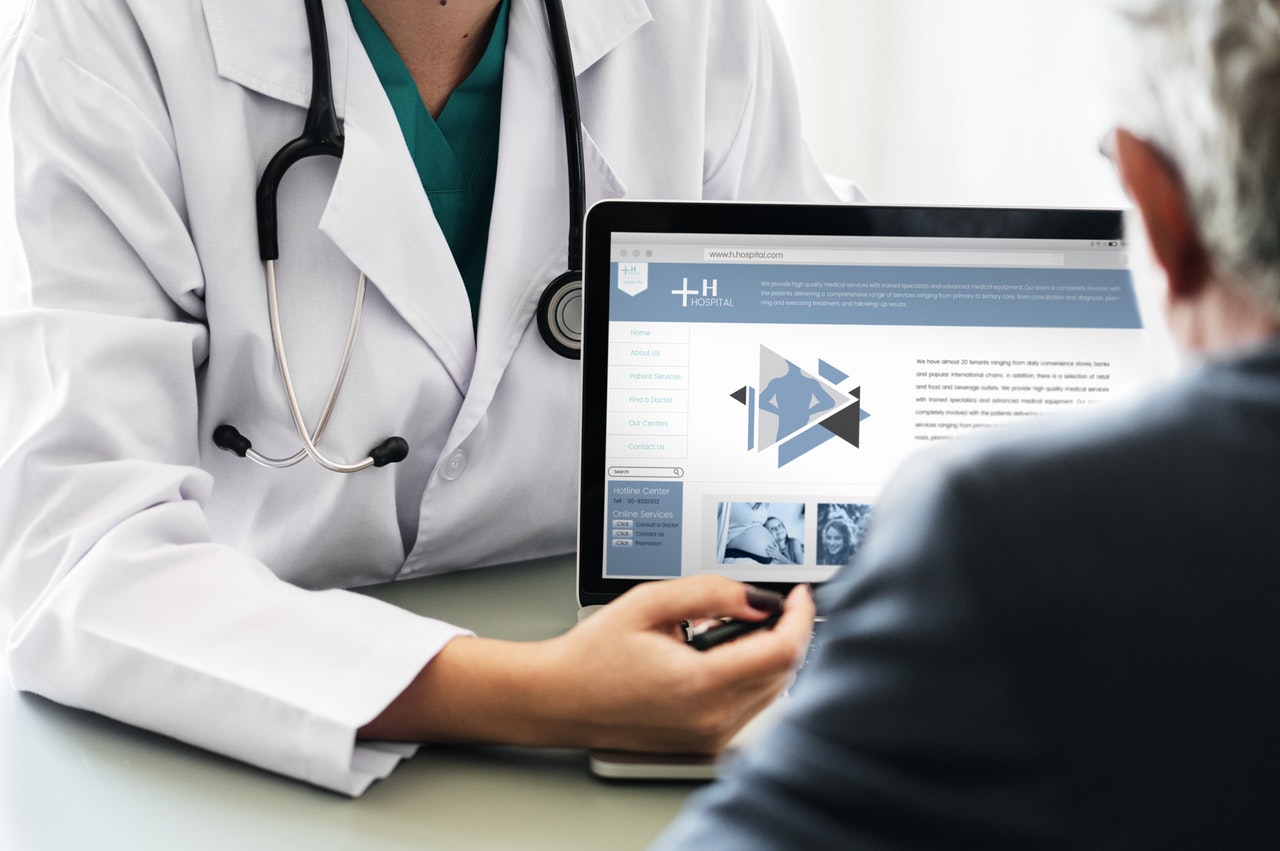 Can I get an enhanced annuity? 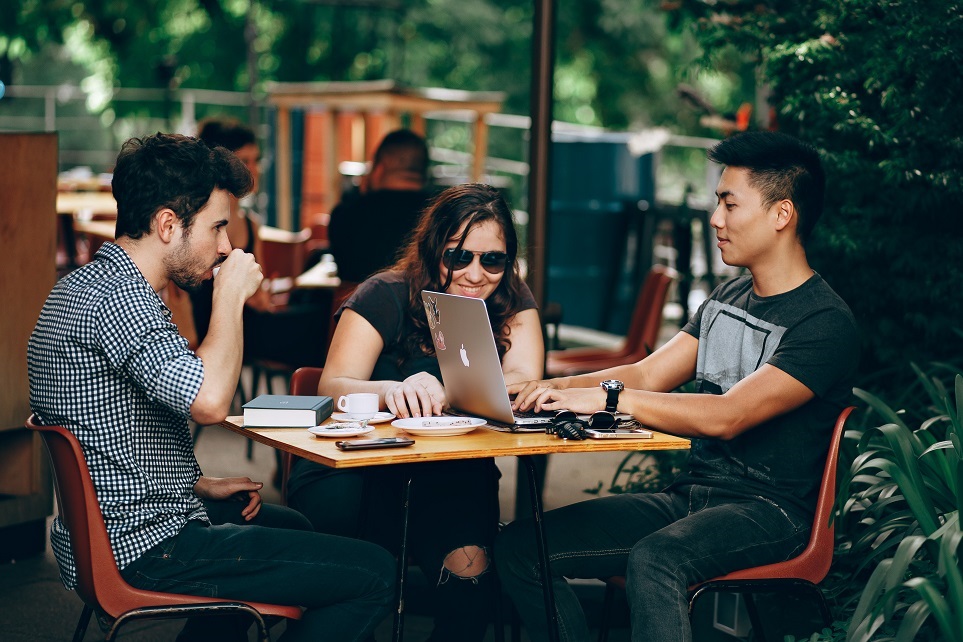 How much should I pay into my pension? 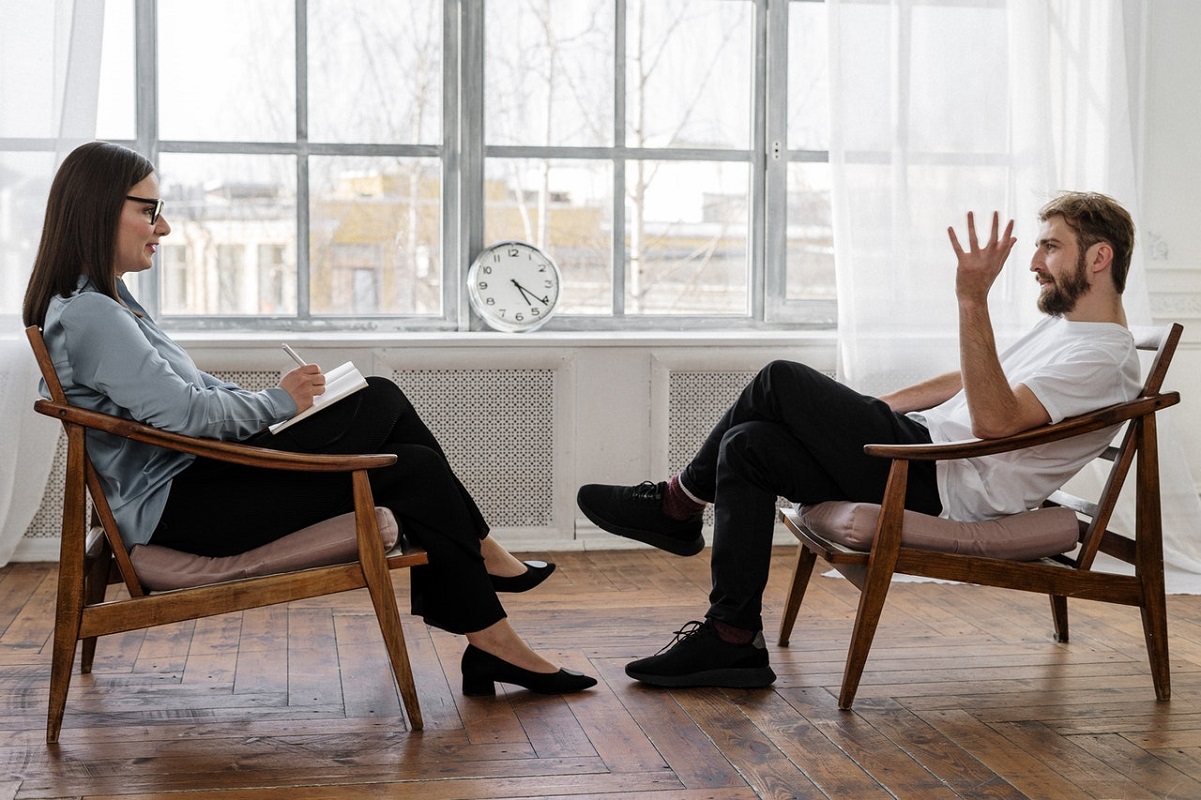 Do you need a financial adviser for your pension?