What is the Money Purchase Annual Allowance (MPAA)?

The Money Purchase Annual Allowance (MPAA) is a special restriction on the amount you can pay in to your pension and still receive tax relief.

MPAA kicks in when you start to access your pension pot for the first time.

Read on to find out more about what MPAA is, how it works and why you need to know about it before you touch your pension.

What is the Money Purchase Annual Allowance?

How does the Money Purchase Annual Allowance work?

What are the Money Purchase Annual Allowance rules?

How can you avoid triggering MPAA?

What are the fines for not complying?

How can an IFA or accountant help?

What is the Money Purchase Annual Allowance?

The MPAA replaces your annual allowance after you’ve started to draw your pension pot(s).

It was created to stop people from trying to avoid tax on current earnings or gain tax relief twice, by withdrawing pension savings and then paying them straight back in again.

How does the Money Purchase Annual Allowance work?

In every tax year after that, all contributions will be covered by the MPAA.

Here’s an example of how it works in your first tax year:

In every year that follows, if Jill continues to pay in £12,000 a year then this will exceed the MPAA by £8,000 – resulting in an even bigger tax charge. Jill should seek advice as to whether a pension is still the best place to pay her excess income.

What are the Money Purchase Annual Allowance rules?

It’s important to get a grip on the basic rules that govern MPAA.

Here they are at a glance:

MPAA kicks in when you have accessed your pension benefits.

Here are some of the scenarios that act as ‘trigger events’:

How can you avoid triggering MPAA?

There are plenty of arrangements that don’t trigger MPAA.

Finally, MPAA only applies to contributions that you make to defined contribution pensions. It doesn’t affect defined benefit pension schemes.

What are the fines for not complying with the Money Purchase Annual Allowance?

If your trigger the MPAA then your scheme administrator will let you know. However, it is your responsibility to provide relevant information about the situation to any other pension provider with whom you are saving into a pension pot, within 91 days.

If you fail to follow these rules, you could be liable to a £300 fine, followed by daily extra penalties of £60 if the situation remains unresolved.

Talk to your IFA about the potential pitfalls of non-compliance with MPAA. They will be able to help you steer clear of unwelcome fines.

How can an IFA or accountant help?

MPAA has created a complicated environment, where it’s all too easy to find yourself facing an unexpected tax liability or even fines.

As retirement patterns and future plans change, it’s really important to be fully aware of the rules, regulations, and evolving schemes that affect your pension status, flexibility and future health.

To navigate MPAA successfully and make use of your pension pot in a way that suits your lifestyle and status, consult your IFA or accountant. 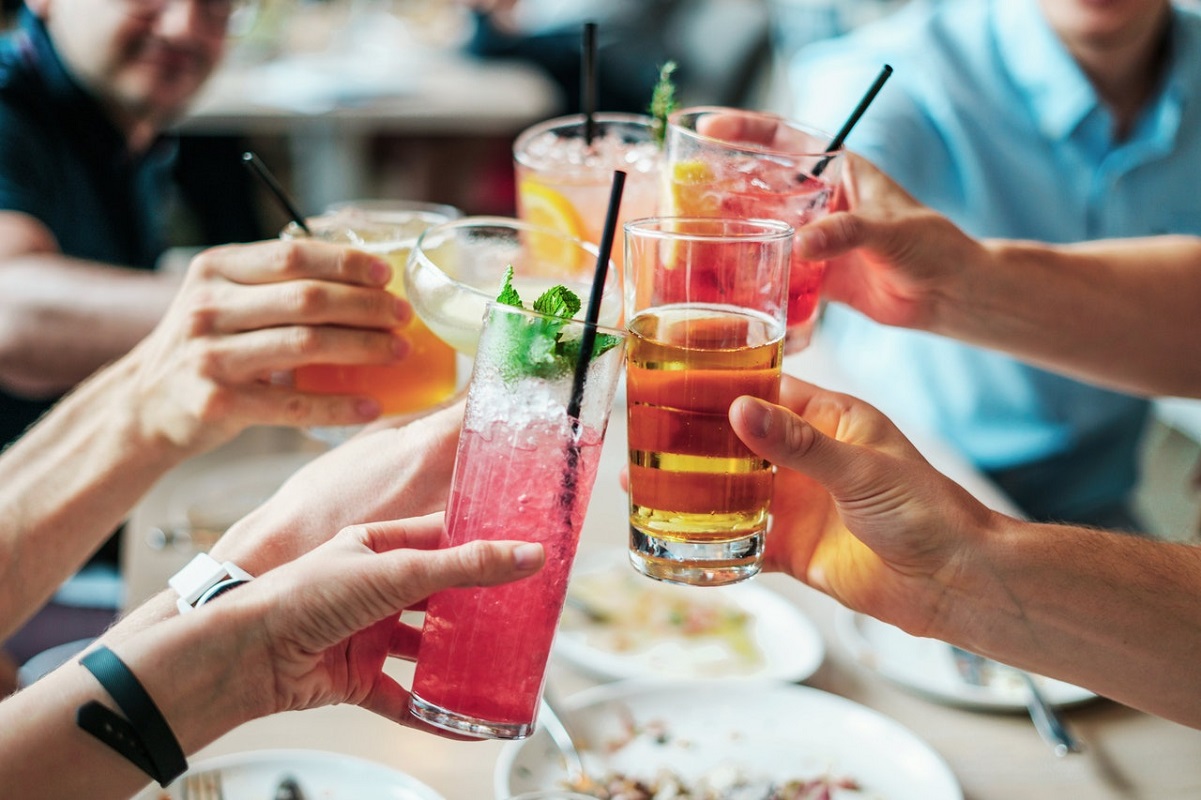 How to find the best SIPP provider 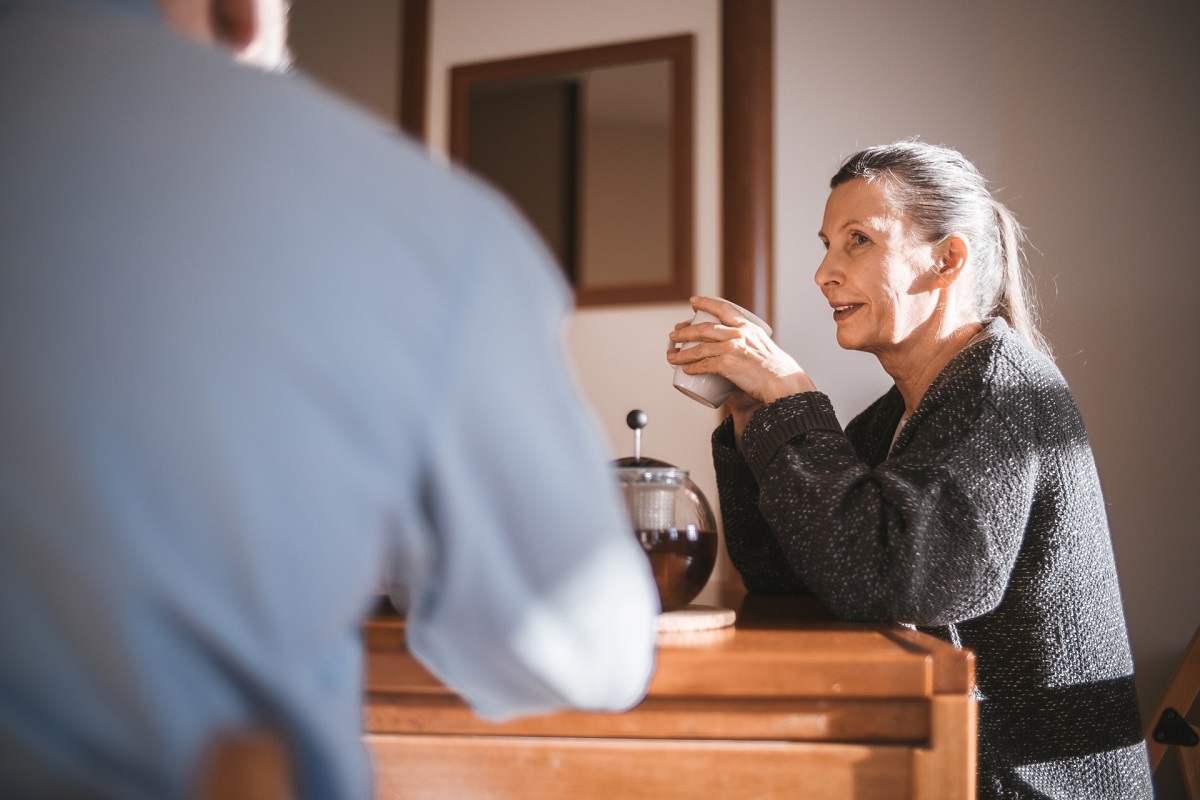 How to choose the best drawdown provider for you