What is the triple lock pension and how does it affect me?

The ‘triple lock’ is a safeguard that currently applies to the UK state pension, to ensure that it doesn’t lose value because of inflation. Recently there have been calls to scrap or modify the triple lock in the wake of the coronavirus outbreak, amid fears that it could become too expensive to maintain.

Here’s how the triple lock pension works, what it means for you and your retirement income, and what the consequences might be if it were scrapped or amended.

A triple lock was introduced to the UK state pension in 2010. It was a guarantee that the state pension would not lose value in real terms, and that it would increase at least in line with inflation. To make the guarantee even more secure, it included three separate measures of inflation (hence ‘triple lock’).

The three-way guarantee was that each year, the state pension would increase by the greatest of the following three measures:

Thus if wage growth and price growth remain low, the state pension increases actually beat inflation – as has happened a lot in the years since the triple lock was put in place.

What does the triple lock mean for me?

If you are currently receiving the state pension, the triple lock ensures that your spending power will not diminish over the course of your retirement (for as long as all three guarantees remain in place). It also means that if inflation is below 2.5 per cent, your pension increases will actually beat inflation – thus improving your spending power.

Why is the triple lock good for pensioners?

It’s clearly important for pensioners that the state pension increases over time. Retirement can be a period of 25 year or even more, and over such a length of time prices can increase dramatically. For example, 25 years ago a litre of petrol cost only around 50 pence. This is particularly important given the relatively low size of the UK state pension (only £9,110.40 a year in 2020/21).

Will the triple lock be taken away?

The state pension triple lock has proved to be a burden for successive governments, as it has proved costly for the taxpayer. On several occasions the government has considered modifying the triple lock, for example to replace it with a double lock based only on increases in earnings or CPI (whichever is the higher). However, voters have so far proved to be against the idea.

As of 2020, however, the present government has a sizeable majority and the next election is years away. It is therefore conceivable that the state pension triple lock may again come under scrutiny (as the government may not get a better chance to remove it). Furthermore, the COVID-19 pandemic has introduced an added complication. No only is the crisis expensive in itself, but it has also caused an artificial drop in UK wages. This could mean that state pensions end up growing far faster than wages, which could be difficult for the government to justify.

What would happen to my state pension without the triple lock?

The loss of the triple lock would not have a huge immediate impact on current pensioners, especially if it were replaced with a double lock. The level of the state pension would still rise with inflation – it just wouldn’t exceed it.

A more pessimistic scenario would be for the state pension to have only a single lock, linked either to earnings or the CPI but not both. In this case, pensioners’ spending power might deteriorate over the medium to long term.

The worst-case scenario would be the complete loss of any lock, and a return to the times when increases in the state pension were simply made at the whim of the Chancellor in the annual Budget. This is unlikely, but can’t be ruled out altogether in the long term.

Ironically, those most likely to be hit hardest by the removal of the triple lock are generations not yet retired. Current pensioners have little to fear, since inflation is unlikely to erode their spending power by very much over the course of their retirement. However, those currently around 10 to 20 years from retirement might feel more of an impact when the time comes.

What can I do to safeguard my retirement income? 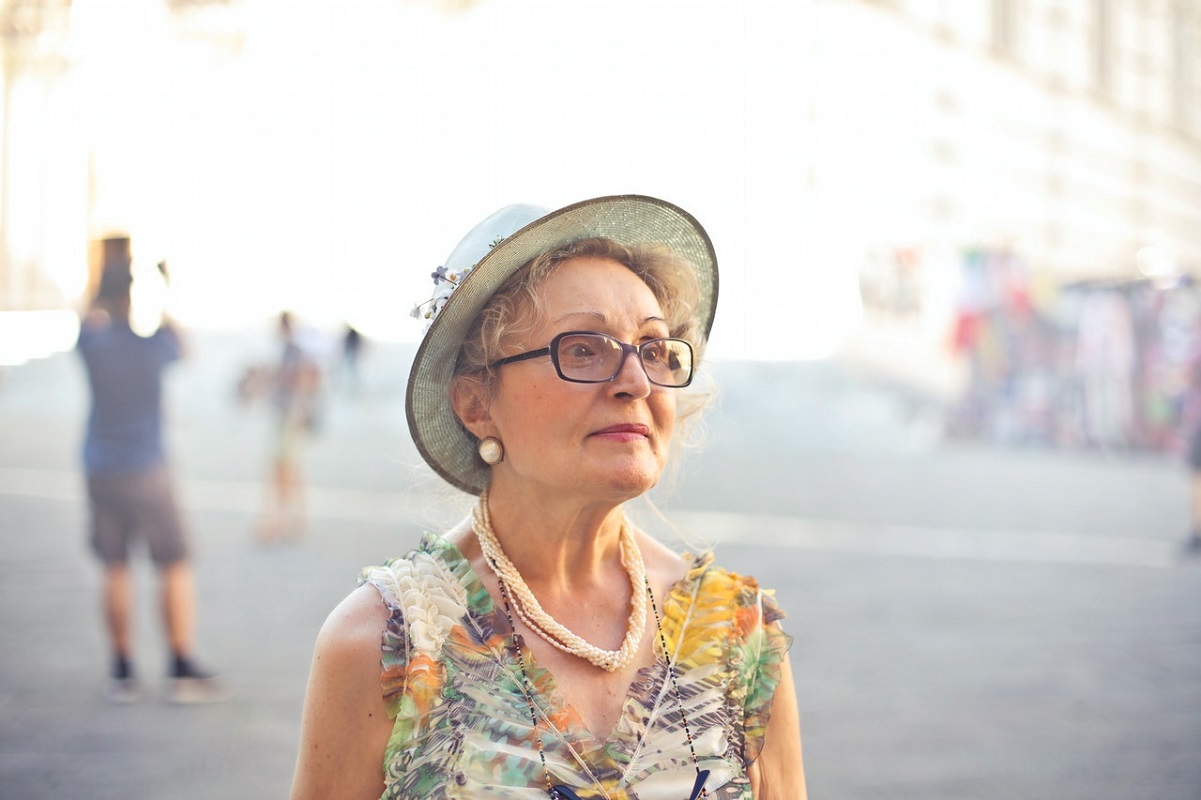 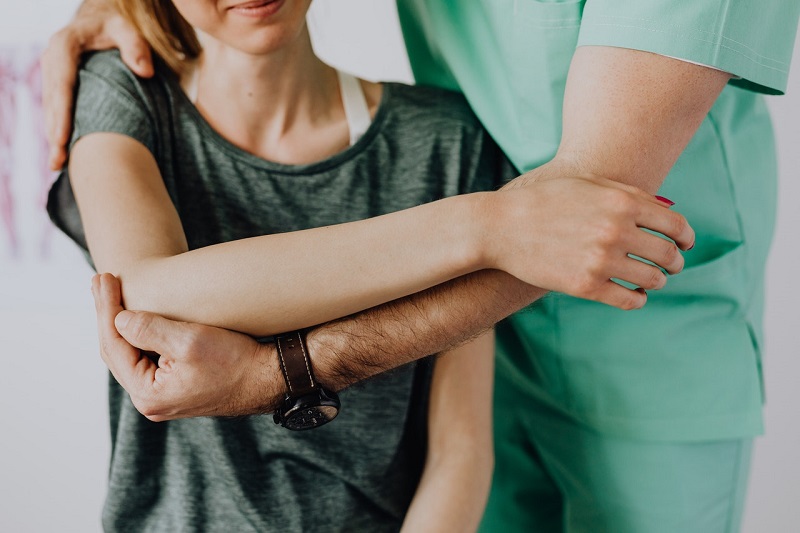 Ill health retirement: What are the qualification criteria? 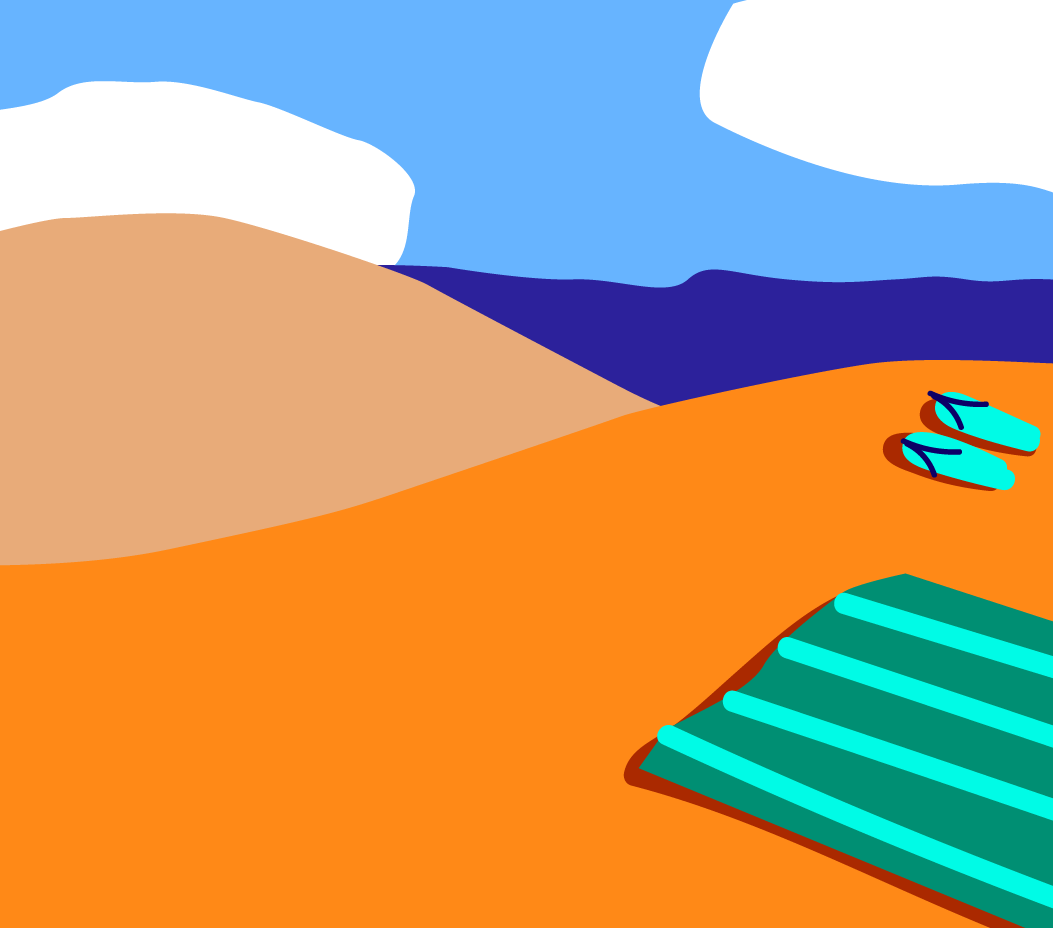 How much can I save into my pension?

Guide to taking your pension early and continuing to work