IR35: What is it? Your complete guide to off-payroll working

IR35 was introduced to crack down on tax avoidance among contractors and the companies they work for. However, following the implementation of the new IR35 rules in the private sector, both contractors and commissioners are confused. The end of the furlough scheme, which could see full-time employees turn into freelancers or contractors, could increase the number of 'off-payroll employees'.

Here's everything you need to know about the IR35 off-payroll working legislation rules, including what it is, it's history and how to avoid any IR35 penalties.

IR35 is the official name for off-payroll working rules and refer to a set of tax laws that came into force in April 2000 as part of the Finance Act. Its successor, 'Off-Payroll Tax', was introduced in April 2017, as the original legislation had become complex and near impossible to enforce.

On paper, IR35 and 'Off-Payroll Tax' sound relatively simple, as you may think the distinction between an employee and a contractor is clear. However, the legislation is nuanced and subjective, meaning even the most well-meaning, law-abiding companies and contractors can end up in HMRC's bad books.

Why was IR35 introduced?

IR35 was put into place as part of HMRC's efforts to stop companies and contractors from working together as employers and employees so they could avoid certain taxes. Employers could save money by avoiding National Insurance Contributions of 13.8% (or the 0.5% Apprenticeship Levy) and bypassing any legal obligation to honouring employment rights or offering benefits. And in return, employees posing as contractors could pay less tax on their income.

What is a 'personal service company'?

Many freelance workers or contractors operate as a limited company. It can add prestige to your services, separate your personal finances from those related to your business and allows you to pay yourself in a more tax-efficient way. For example, company directors can draw income from a combination of salary and dividends, which are taxed at a lower rate than salaries, to reduce their tax bill. This option is legal but becomes more confusing in the case of 'personal service companies' (PSC).

A PSC is a company that has just one person as the sole shareholder and company director. Most self-employed individuals who operate under a PSC are doing so for legitimate reasons, such as allowing them to work with clients who will only award contracts to limited companies. However, IR35 was implemented to weed out those who operate under a PSC for tax evasion purposes.

What's the difference between inside IR35 and outside IR35?

The difference between an off-payroll employee (inside IR35) and someone operating as a genuine contractor (outside IR35) is how they work in the eyes of HMRC. So, for example, a contractor could rack up 40 hours per week working for just one client, working directly with them rather than via a third party. In this case, the only 'intermediary' is the self-employed worker's company, which is a PSC. Without it, they would be employees, meaning the person would likely be considered an off-payroll employee.

A genuine contractor, meanwhile, would typically provide work via an external intermediary. For example, a freelance designer could work with an agency that delivers the client's creative work. The freelancer would invoice the agency and receive payment from them, even though the work is being completed for the agency's clients. They may occasionally work directly for the agency (creating images for their website, for example), but this will typically fall short of the hours an employee would put in or have a fixed end date.

If you're confused, the Check Employment Status for Tax (CEST)' online tool at gov.uk is a great place to start. This interactive tool can help companies and individuals understand whether their relationship can be classed as employer-employee or contractor-client for tax purposes. However, it's certainly not a substitute for bespoke professional guidance.

Who is responsible for working out employment status?

This question doesn't have a straight answer, as it depends on both the client and the contractor. In the public sector, the party that is doing the hiring (the client) is responsible for working out whether their contractor is inside or outside of IR35. If inside, whoever pays the contractor will need to make sure they deduct tax, NICs and appropriately report them to HMRC.

In the private sector, an April 2021 legislation reform means that businesses classed as 'medium' or 'large' are now responsible for working out their contractors' employment status. They'll need to inform the contractor of their decision in a 'Status Determination Statement'. Contractors who work with small businesses will still be responsible for their employment status.

The penalties for being caught inside IR35

The consequences of being inside IR35 (you're not really considered a contractor) are severe for both contractors and clients.

It can be complicated to work out whether you, or any freelancers you work with, fall foul of IR35 rules. Here are the top 10 factors that indicate a freelancer or contractor are in 'disguised employment'.

Should I speak to a professional about IR35?

Falling foul of IR35 rules come with hefty financial penalties. However, it's not always black and white as to whether you're breaking them, no matter how diligent an employer or contractor is. An accountant or, if you're seeking more specialist advice, an independent financial adviser will offer impartial, practical advice on whether you're within or outside of IR35 rules. It's always best to seek advice before proceeding rather than risk a severe financial penalty.

If you're looking for an adviser you can trust, you'll find experienced local accountants and independent financial advisers at Unbiased. 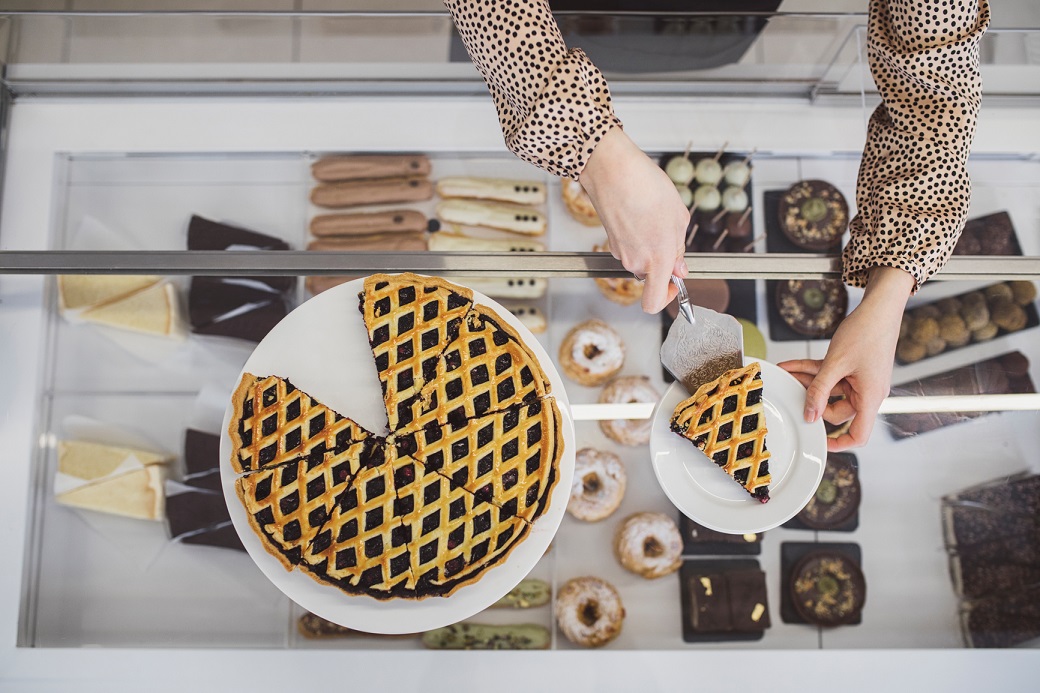 What taxes do small businesses pay?

What is a business model and how do I build one? 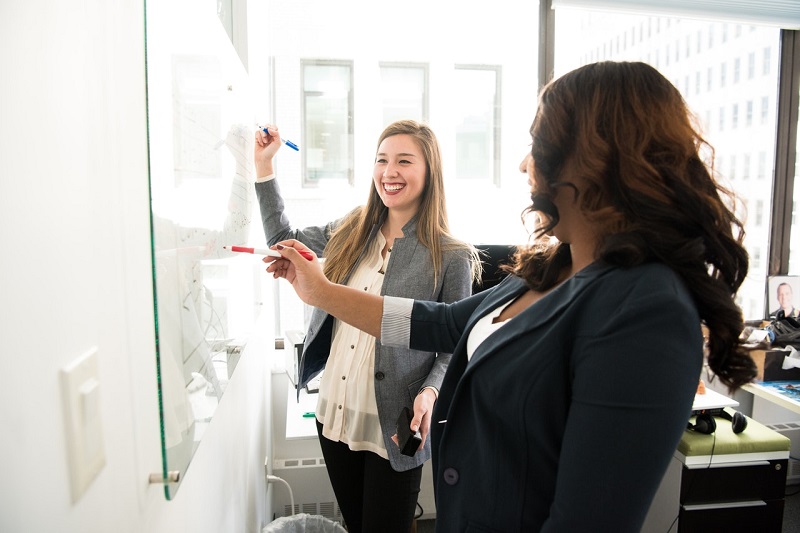 Should I get group income protection insurance? 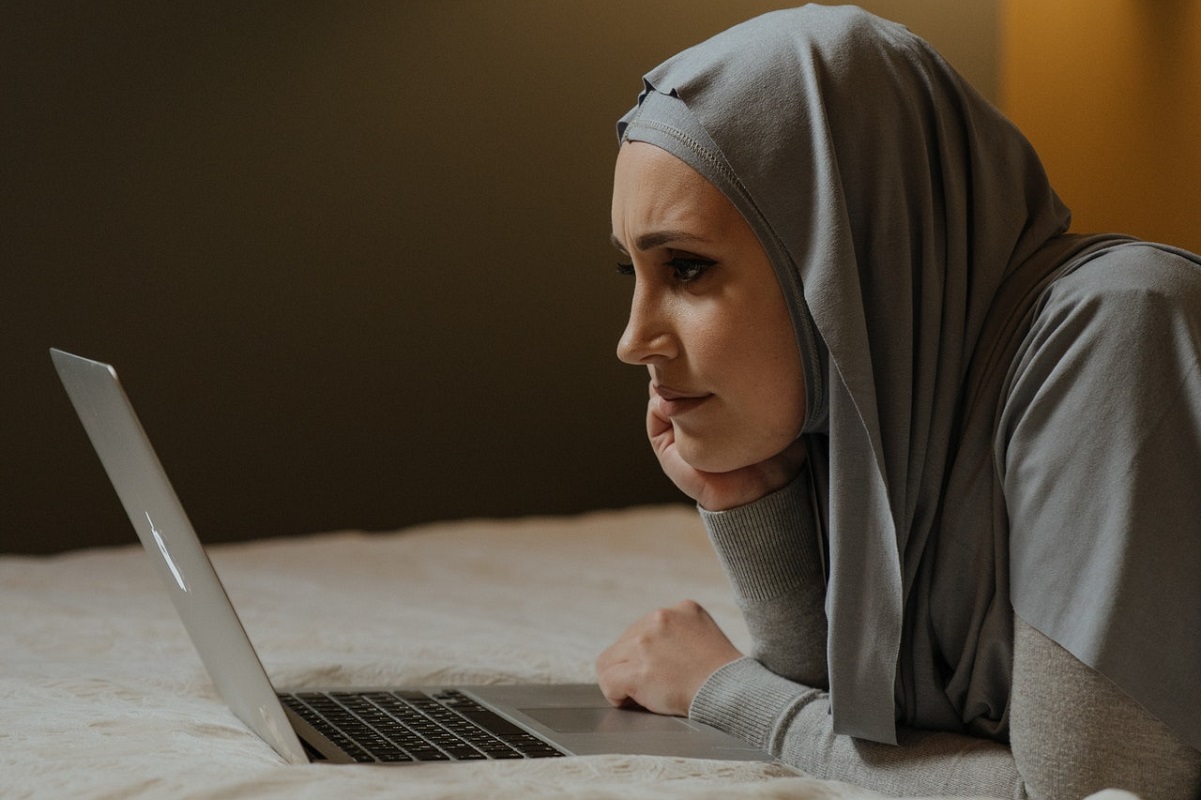