The monthly paycheque could one day be history. A new trend for on-demand wages has gathered pace during lockdown. But does it really help people manage their spending, or just perpetuate a hand-to-mouth attitude? Article by Nick Green.

Before a certain virus confined most of us to our homes, offices across the UK would witness the same monthly phenomenon. Payday would roll around and co-workers would hit the town together to splash their cash on a night out. But if anyone were to suggest an after-work drink a few days earlier, many colleagues will have answered, ‘Sorry. Can’t. I’m skint.’

There’s even a name for this behaviour: the ‘payday millionaire’ culture. Research by financial advisers Portafina has suggested that, in ordinary times, people spend a fifth of their monthly disposable income within 24 hours of receiving it. And even this alarming figure is an improvement on earlier findings in 2017, when Portafina found that people were blowing over 40% of their leisure spending in the first day, and over 80% in the first week.

Explaining the phenomenon, life coach Jane Evans says, ‘For so many of us, payday means reward day. Working hard, it makes sense to treat ourselves with that longed-for new gadget, break or outfit. [But] Before long this slips into becoming a habit, because we get caught in a reward-loop. As the “dopamine hit” dwindles, we seek a new payday treat.’

In a bid to tackle this income rollercoaster – feeling wealthy one week, then struggling to make ends meet – some employers have begun to introduce employer salary advance schemes (ESAS), also known as ‘on-demand pay’. An ESAS scheme allows workers to access up to half their wage in advance of the official payday, sometimes for an additional fee. Such schemes are widely seen as highly preferable to payday loans, which for many workers may seem like their only other option if they run out of money too soon.

Research by Ernst & Young found that 80% of workers would consider choosing on-demand pay in some form, for a wide range of reasons including better budgeting, easier saving and covering the costs of emergencies. Meanwhile, according to Bloomberg research, one in four payroll professionals in the US believe that on-demand pay will improve the employee experience.

On-demand pay – a trend from across the pond

The schemes are being packaged as a form of employee benefit, and are already proving popular in the US. A 2019 survey of American adults found that over 60% of workers in retail, manufacturing and construction would want to be able to access their wages before payday. Overall, more than half considered this to be a more attractive benefit than additional paid holiday.

Demand for ESAS schemes soared in the US when the first lockdowns began, with millions of downloads of apps such as Earnin and Dave. Interest in the schemes is now growing in the UK, with providers including companies such as Wagestream and Salary Finance (and, until recently, Earnd). Earnd was working closely with the NHS to help nurses and other health workers regulate their incomes during the pandemic. However this experiment came to an abrupt end in spring 2021 when the UK arm of the company, with unfortunate irony, went insolvent.

Typically, the cost of providing an ESAS scheme is paid by workers themselves. This is a plus for small businesses, but a potential downside for workers to consider, in that by taking their pay earlier they get less overall. However, some schemes may be employer-funded but come at no cost to employees. The Earnd scheme (before it folded) operated in this way.

What are the risks of on-demand pay?

Even though on-demand pay poses less obvious risk than payday lending (where borrowers can get caught out by sky-high interest rates) there have still been accusations that the concepts are too similar. The FCA, which regulates financial institutions, has raised concerns that allowing people early access to their wages may simply result in them spending the money too quickly – thus exacerbating the very problem that the schemes are meant to address. The FCA has therefore recommended that ESAS schemes need to be more transparent, actively monitored, and in constant communication with their users, to prevent wage-earners falling into a spiral of debt.

Portafina’s research into ‘payday millionaire’ culture suggests that it is the youngest workers (aged 18-24) who are most likely to splurge their money early on. It may be then that these junior employees are the ones who will be most attracted by an ESAS scheme as an employee benefit. On the other hand, receiving their wages on the day(s) of their choice may not necessarily help people spread their spending. Some workers will struggle to moderate their spending habits, while many may simply earn too little to cover their living costs plus any emergencies that might arise.

Although many people may prefer to choose their own paydays, so that their money arrives closer to when they need it, this highlights a deeper problem: a general lack of savings or emergency funds. A 2018 study by Skipton Building Society found that a quarter of Brits had no savings at all, and one in ten routinely spent more than they earned. It’s likely that this picture remains much the same in 2021. Merely getting paid at different times of the month is unlikely to solve these underlying issues, which can really only be addressed by a more rigorous approach to saving and money management.

As an employer, should I offer on-demand pay?

Paying people on a rolling basis isn’t a new idea but an old one. It’s been common to pay casual workers such as gardeners, babysitters and dog-walkers on the day they do the work – so why not full-time employees? New technology now makes this a more realistic prospect for businesses – but there are caveats.

If you are an employer and considering offering an ESAS scheme to your staff, there are a few things to consider. Firstly, who will bear the cost of the benefit – you or the employee? Secondly, consider the potential impact on your cashflow. One good reason for a monthly payroll is that it is a regular, predictable cost. On-demand wages could make that more erratic, even chaotic, so it will be important to get your employees to set regular dates (even if these are several times a month). Talk to your accountant about how to make this work. You might also want to create disincentives to discourage staff from changing these dates too frequently.

Thirdly, you may want to offer the scheme only to established employees, i.e. those who have come through their probationary period. At the same time, remember that the purpose of the scheme (from your point of view) is to attract and retain good workers, so make sure you shout about the benefits and use them as a recruitment tool.

Finally, consider that employees may have other problems with managing their spending that go beyond the issue of a monthly wage. Some may benefit just as much from talking to an expert about managing their finances. Access to free or subsidised financial advice is another employee benefit that can prove extremely attractive to staff who may need help in making their money go further. 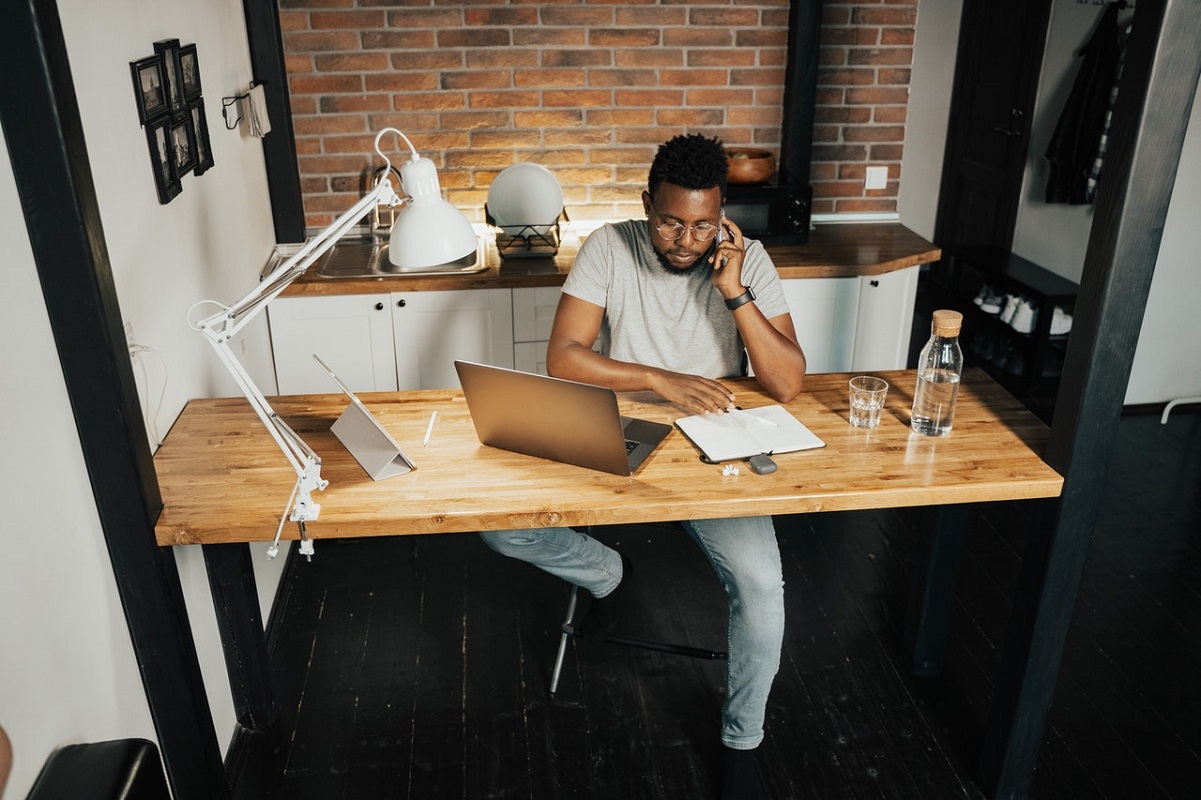