National insurance threshold changes: how they will affect you

The amount you pay in national insurance (NI) is changing again this month. But this time around you should see more money in your pay packet rather than less.

From 6 July, the amount that you can earn before paying NI is rising. It applies to both employed and self-employed workers.

The treasury estimates that 30 million people will benefit from the new threshold changes, while 2.2 million will avoid paying NICs completely. 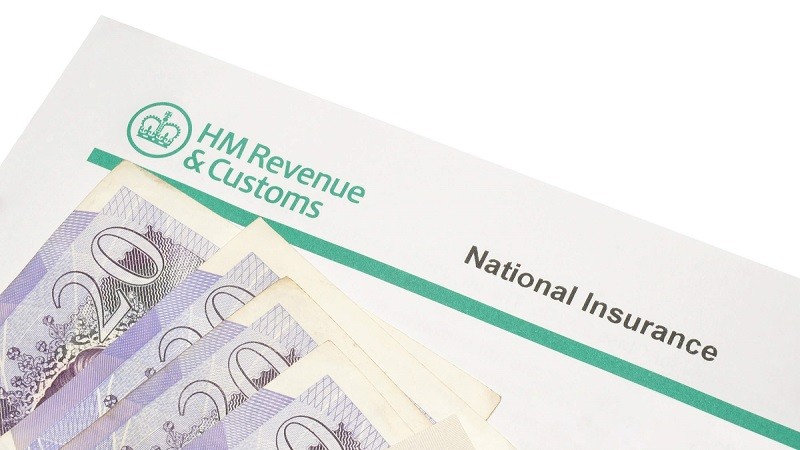 Firstly, a brief outline of how NI works...

Put simply, it is a form of tax levied on your business profits and earnings.

There are four classes of national insurance: Class 1 is paid by employers and employees, Class 2 is a flat rate paid by self-employed workers, Class 3 is voluntary for those who wish improve eligibility for state benefits (more on that below) and Class 4 is paid by the self-employed on their business profits.

Announced by Rishi Sunak in his 2022 Spring Statement, the chancellor dubbed the NI changes “the largest personal tax cut in a decade.”

So, what exactly has changed?

The amount that you can now earn before paying NI, either through employment or self-employed profits, is rising from £9,880 to £12,570, bringing it in line with the income tax personal allowance.

This means that, for those of you earning more than £12,570 per annum, your monthly take-home pay will be around £30 higher.

Additionally, the first £12,570 of your earnings are completely free from both NI and income tax. You get to keep all of it.

Though plans for the move were announced in September 2021, the government’s decision to press ahead with it was not a popular one. Critics cited the growing pressure on consumer finances, which were already under the cosh from the cost of living crisis.

The government countered these criticisms by saying the rise was needed to support the NHS whose resources were being severely overstretched.

Further changes to NI are due in April 2023. The recent 1.25 percentage point increase will be replaced by a Health and Social Care levy, with national insurance rates reverting to their previous levels. But importantly, the effective amount you pay will remain unchanged.

In addition to this, while anyone currently still working beyond retirement age isn’t subject to national insurance, they will have to pay the 1.25% Health and Social Care levy on any earnings or self-employed income.

While there are ways of reducing NI, before you take action it’s worth bearing in mind that many state benefits are dependent on sufficient NI being paid during your lifetime.

The main one of these is the state pension.

To be eligible for a full state pension, you need to have paid qualifying national insurance contributions for at least 30 years, and have 10 qualifying years’ worth to receive any state pension.

Paying sufficient NICs also entitles you to other benefits such as maternity allowance and jobseekers’ allowance.

As mentioned above, if your NI record is incomplete, affecting your eligibility for the state pension, you can make voluntary contributions to bring you up to speed. The rate for the current tax year is £15.85 a week.

However, for those who are still set on reducing NI, there are some options:

The first is something called salary sacrifice.

This works by an employee agreeing to reduce their salary by an amount equal to what they pay into their pension.

Instead of the extra salary, the employer funds the employee’s pension payment. This saves NI for both parties.

However, one drawback to this approach is that, while your net take-home pay will be slightly higher, when it comes to applying for a mortgage you might not be able to borrow as much.

The second applies to self-employed workers, namely those who operate as a private limited company.

There are ways that you can structure the amount of salary and dividends you take to be more tax advantageous. But we sound a note of caution here.

Given the complexity of this area, it would be prudent to seek the advice of a tax specialist before making any decision.

At Unbiased, we can match you with an accountant who understands your business needs, and can advise on the best course of action.

The NI reduction should alleviate some of the pressure that the cost of living crisis is having on your purse strings, especially with energy prices set to rise even higher in the Autumn.

To help people keep their heads above water here, the government has announced a financial support package to the tune of £9.1 billion.

However, if you’re still struggling to make ends meet, seeking the advice of a financial adviser or financial coach may prove helpful.

Sign up for email updates to receive financial tips and expert advice
About the author
user
Craig Rickman
Craig Rickman is senior content writer at unbiased.co.uk. He has been writing about personal finance and wealth management since 2016, including four years as a journalist at the Financial Times Group. Prior to becoming a professional writer, Craig spent eight years working as a regulated financial adviser. He holds the CII level 4 Diploma in Financial Planning.
eg. Pension, Homes, Mortgage or  Small business 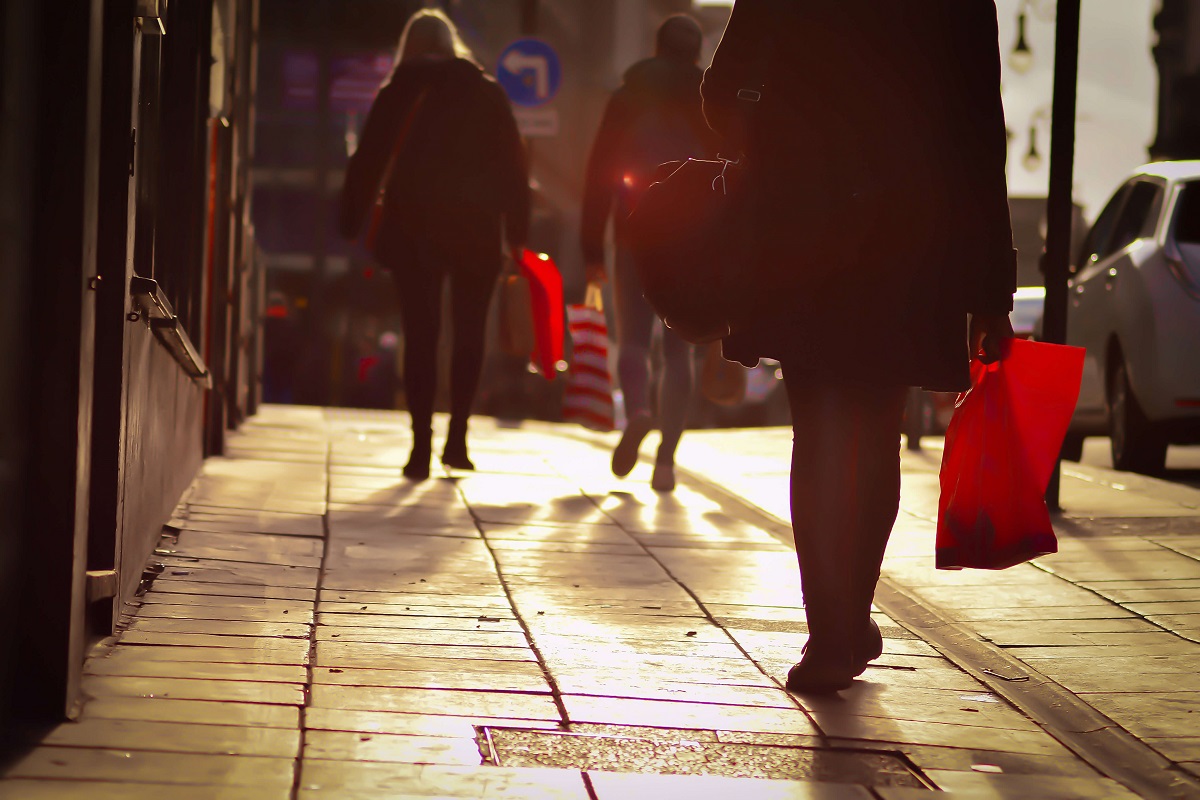 UK inflation rates rise to 9.4%: What does this mean for you? 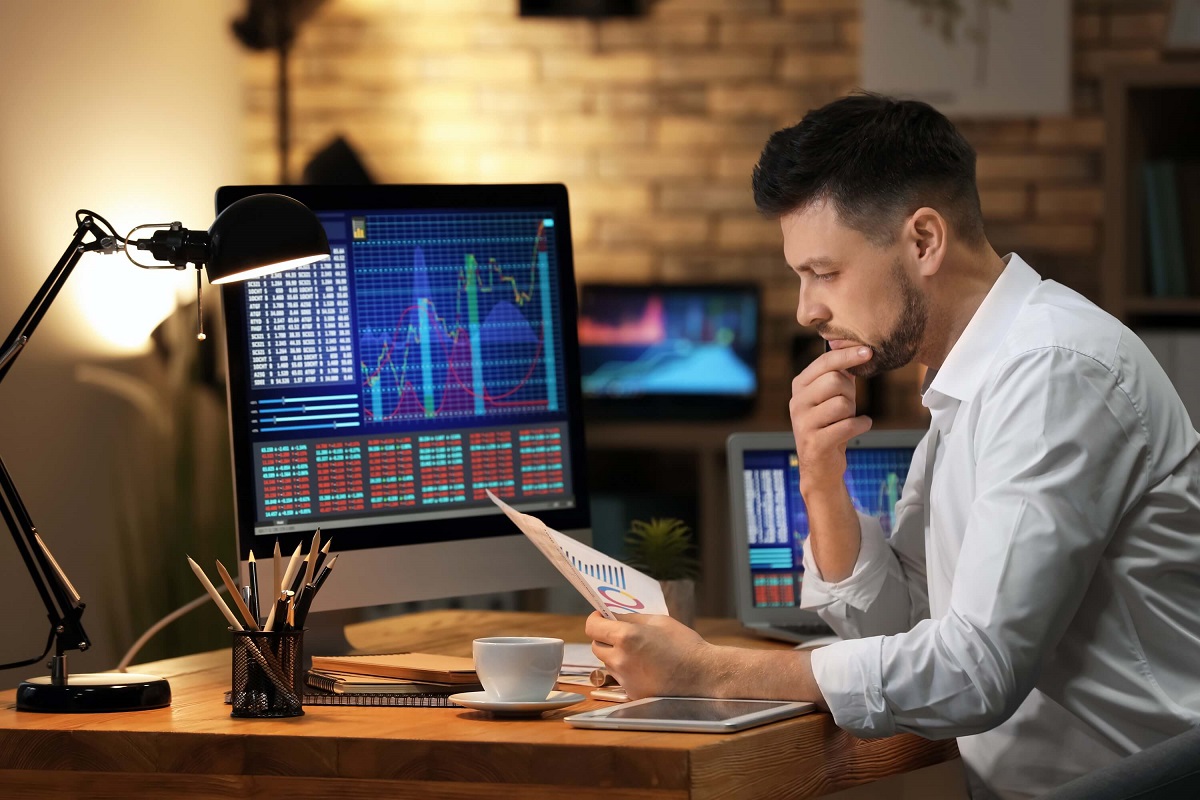 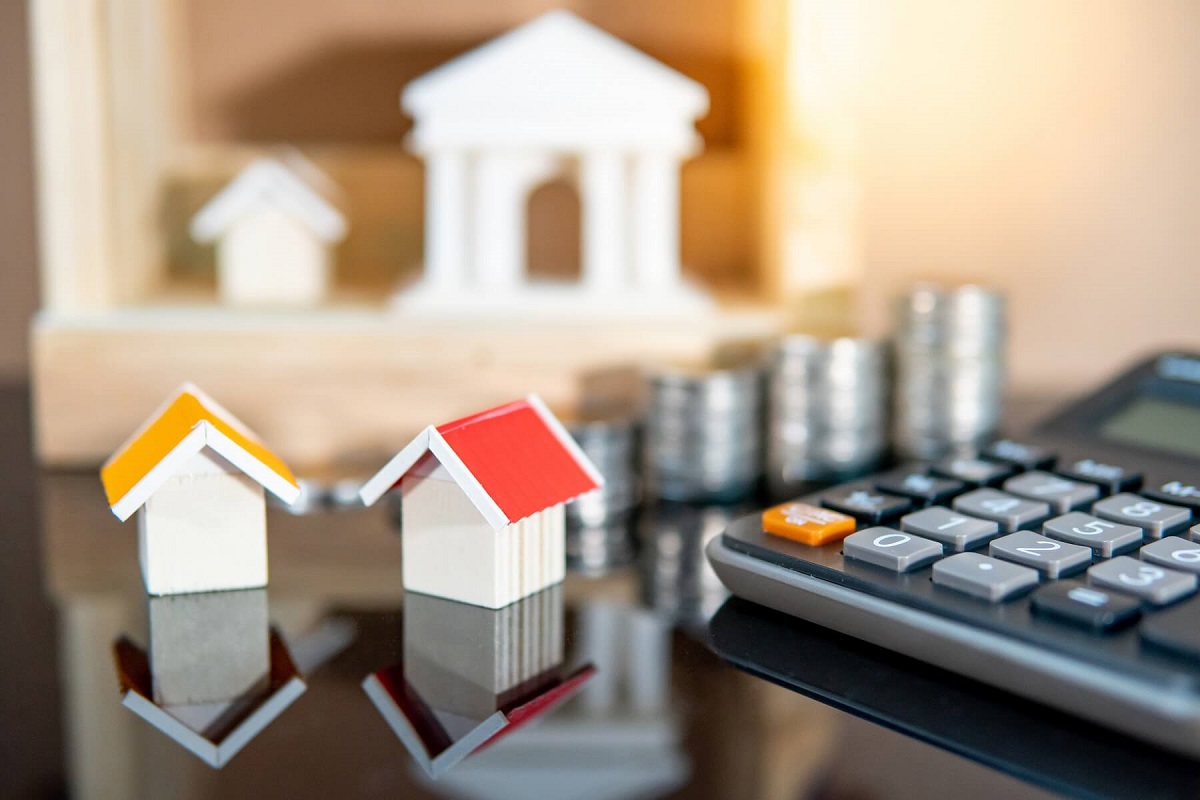 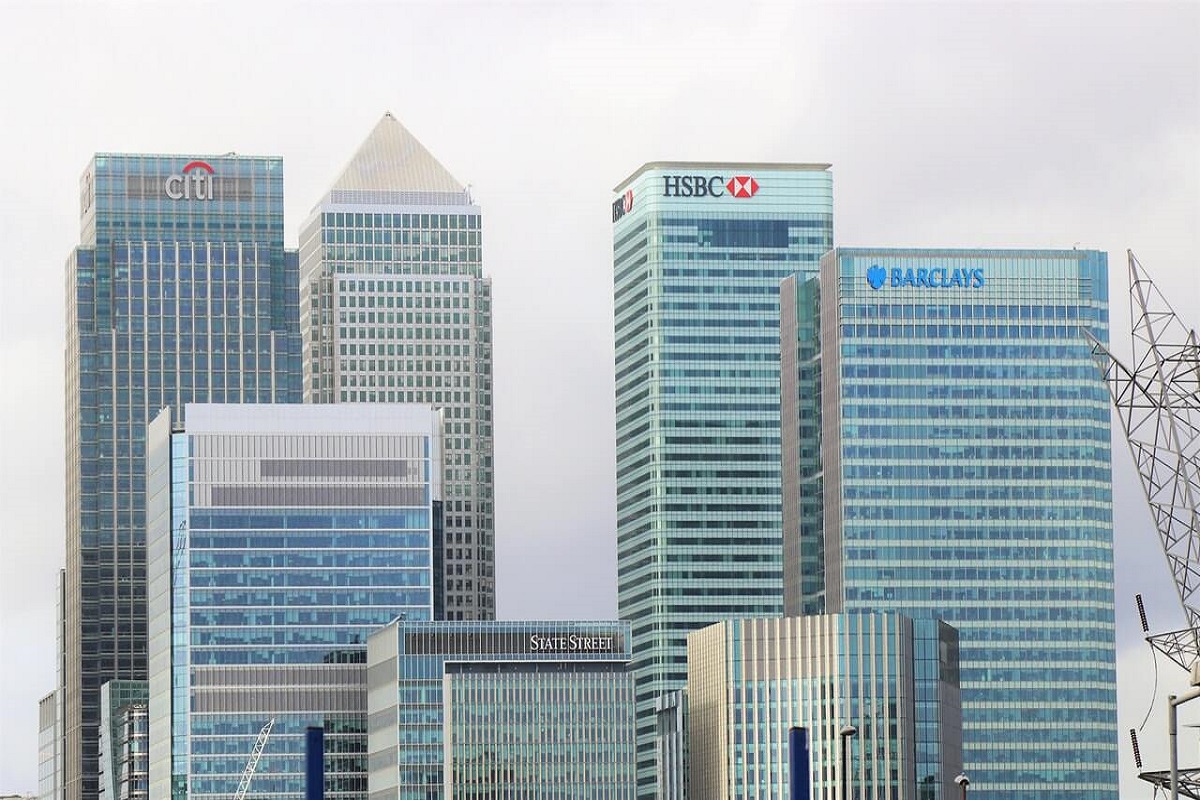