To mark TaxAction 2016 we tackle the maze of inheritance tax, and explain why it’s one of the biggest reasons to make your wishes legally binding.

Is inheritance tax (IHT) still a thing? Yes, very much so. You may have heard the recent rumours of its death, in light of the government announcing a new ‘family home’ additional allowance from April 2017. This is a bit fiddly (from 2017 it will add £100,000 to the standard £325,000 allowance each person has, only when passing a primary residence on to children or grandchildren; it will then increase yearly to a ceiling of £175,000 by 2020). But essentially it means that a couple would be able to bequeath up to £1,000,000 of assets tax-free to their children if this includes the family home.

But although this means a majority of people may not have to worry too much about IHT after April 2017, it could still affect you. Modern families are complicated, the standard model of the couple-and-their-kids no longer the reality for many people, and the limits of the new allowance means many people’s families will still be caught by IHT – if they don’t plan ahead. Consider Helen, for instance:

Helen has been single since her divorce and now has two grown-up children. She has lived in a modest London terraced house most of her life, which due to house price inflation is now worth over £800,000. If she wants to pass this house on to her children, £300,000 of the value will be taxed at 40 per cent – an IHT bill of £120,000, which would both force the sale of the house and also make a huge dent in her children’s inheritance.

Richard is single and has no children, but wants to leave his whole estate (worth about £500,000 including his home) to his nieces and nephews. However, he discovers that these do not count as direct descendants, so his IHT allowance is just £325,000. This means £175,000 of his estate will be taxed at 40 per cent, a bill of £70,000 – so his family receive only £430,000 and also have to deal with the hassle of selling the house as soon as possible.

Remember, IHT must be paid by the end of the sixth month after the person’s death – and anyone who’s ever tried to sell a house knows that this isn’t a great deal of time.

These are just two of many possible examples of people still being vulnerable to IHT after April 2017. So what are the ways you can save your family time, stress and money in advance?

Use our Inheritance Tax Primer Pack to start putting your affairs in order.

Tips for cutting your IHT bill

Under pension freedom, most pension pots are entirely tax free if you die before the age of 75, and if you die later then they are taxed at your beneficiaries’ marginal rate of income tax – only 20 per cent for most people, so half the normal rate of IHT. This is a good argument for living off other assets in retirement as long as possible, and saving your pension (if you can) as an IHT-proof wrapper.

Any gift you give seven or more years before your death is exempt from IHT. This may be a good way to dispose of additional properties you may own, which would otherwise take a big hit. However, you must be able to demonstrate that they are outright gifts – if you were to continue receiving rent from a second property, for instance, then it would count as a ‘gift with reservation of benefit’ and so would still be included as part of your estate, even after seven years. The same would apply if you ‘gave away’ your home but continued to live in it rent-free.

Keep a detailed record of other gifts

Regardless of the seven-year rule above, you can make up to £3,000 worth of gifts in any tax year, free of IHT. You can also carry forward any unused exemption for one year, so you could give away up to £6,000 (and a married couple could give £12,000) if you hadn’t used the previous year’s allowance.

As you can see it can get very complicated, and HMRC may want to see records of all gifts leading up to death. You will make your executors’ job much easier if these records are to hand.

You can also place assets into trusts to reduce the IHT payable on them. There are various types of trust, including discounted gift trusts and loan trusts, each of which reduce IHT liabilities in different ways. Trusts are complex and come with potential pitfalls, so talk to your adviser about these.

A neat technique is to take out a life insurance policy that pays into a trust, specifically to cover the cost of the IHT bill when you die. Note that the policy must pay into a trust – or else the payment will fall inside your estate and be taxed itself! Another one for your adviser to explain to you.

Look for investments with IHT exemptions

Dying without a will means your estate will be divided according to intestacy laws, which may well result in more IHT being payable. By taking a combination of financial and legal advice (from a financial adviser and a solicitor respectively), you can make a Will that distributes your estate in the most tax-efficient way possible.

Our Inheritance Tax Primer Pack is a simple step-by-step guide to estate planning. 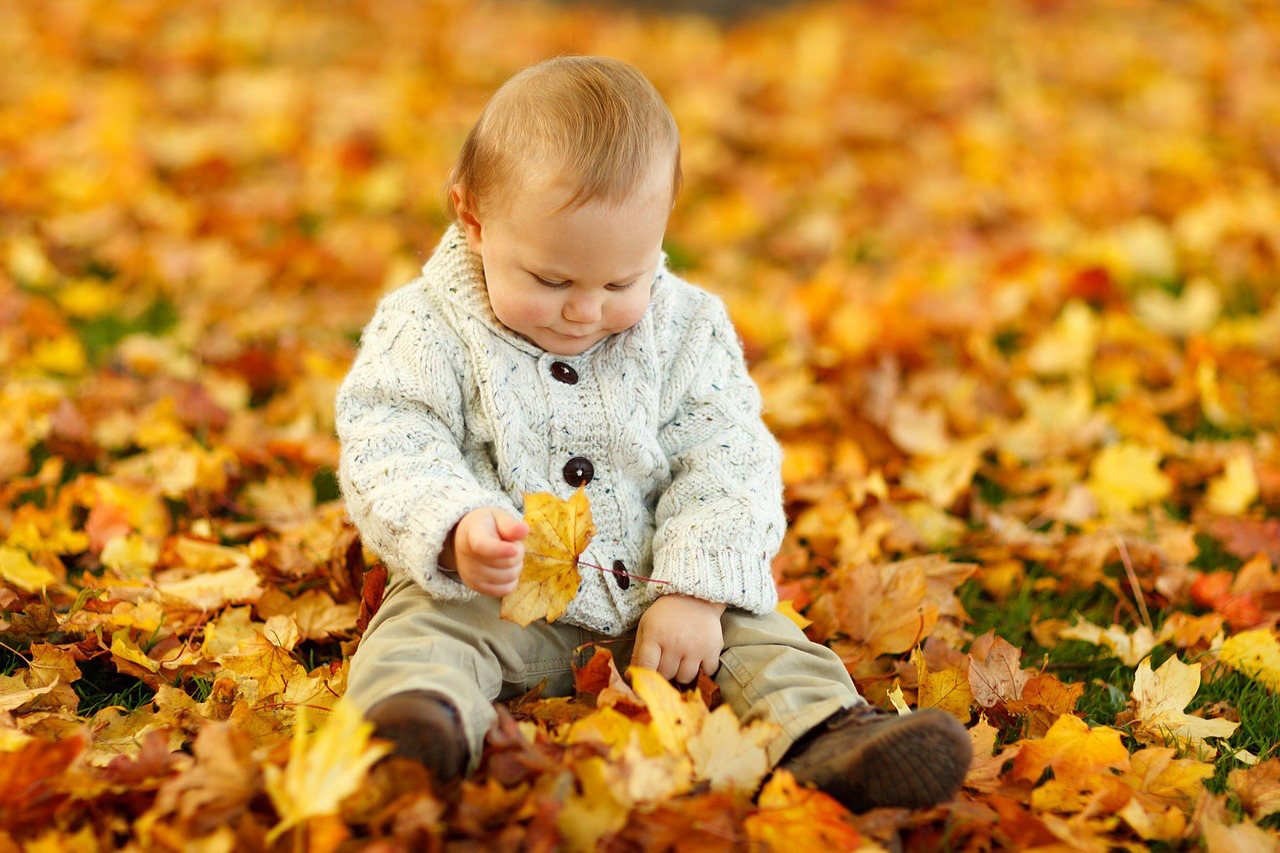 Don’t Miss Out On Tax-Free Childcare