Your second marriage – do you need financial advice?

Marriage, divorce and a pending second marriage can cause family finances to get more convoluted than usual. Blended families and merged finances can work really well, as long as you take some time to get organised before you remarry.

What are the key financial issues to consider when you're getting married again?

If you're getting married again and want to get your nuptials off to a great start, it's sensible to ensure your finances are in order so you can concentrate on enjoying your life together. This includes the basic stuff – such as whether you should set up a joint bank account to cover bills and shopping – to more complex issues. These include the legal implications of marriage for you, your spouse and any children from previous relationships.

For example, a new marriage can invalidate a will that was made before that marriage. And, if you die without a valid will, the current intestacy rules mean that the first £250,000 of your estate, plus your personal possessions and any assets you own jointly, will automatically pass to your surviving spouse. This means your children from a previous relationship could miss out on their inheritance – which is probably the last thing you'd expect (or want) to happen.

There are several things you'll both need to focus your attention on to ensure a successful financial union as well as a personal one.

Should we merge our finances when we marry?

Sharing an account is a big step, let alone merging your finances and sharing everything. And while It's up to you and your partner how you manage your money, it's important to agree on what's acceptable to both of you.

In general, the options are to:

Certain legal rights change with your marital status. Generally, when you're married, you have more rights. These can affect everything from access to joint bank accounts (if you're married, a joint account immediately becomes the property of the other if one partner dies, but that's not necessarily the case if you're cohabitees) to inheritance and pensions (if you're not married, you may need to complete an 'expression of wishes' form, which states who you want benefits to be paid to when you die). Other important legal details to note include:

Coping with different spending habits in a marriage

If you're hoping for marital bliss rather than a bad romance, it's important to know exactly what's happening with your money as a couple, particularly if you have differing attitudes. So can a spendthrift and a penny pincher make an ideal pair? Yes, if you set some ground rules:

What if my new spouse has pre-existing debts?

Being married to someone with existing debts or a bad credit score won't automatically affect yours. However, as soon as you open a joint bank account or take out a mortgage together, your credit rating could be affected as you will be 'co-scored'.

Also, be mindful that when you open a joint bank account, you'll both be responsible for any debt or overdrafts, so you'll need to trust that your spouse won't spend more than they can afford.

If you have any joint debts, both of you are liable for repaying them in full. Even if your partner doesn't pay their share, you'll still be liable.

Be wary of taking on someone else's debt into a marriage, avoid taking on any new joint debts and never agree to debts secured on your home. If you're concerned about the impact your partner's existing debts could have on you, speak to a financial adviser.

Can I get a pre-nuptial agreement in the UK?

A pre-nuptial agreement is a contract entered into by you and your partner before you get married to outline ownership of your respective assets and details 'who gets what' in the event of marital breakdown and divorce.

In most cases, a 'prenup' is arranged if one spouse has significantly more wealth or assets and stands to lose a lot more than the other in an equally split financial settlement following a divorce.

Prenuptial agreements are not legally enforceable in UK courts. However, judges will usually seek to uphold them – providing the agreement was written up correctly and fairly. Prenups should be voluntary and include full disclosure of assets, liabilities and debts.

If you want to set up a prenup agreement, consider:

To be considered valid and binding, both parties must seek independent legal advice, and two individuals must witness the signing of the agreement.

I already have children. Will my remarriage affect their inheritance?

Inheritance can be a complicated matter at the best of times, and entering into a second marriage only ups the ante.

When you remarry, your children (and grandchildren) will not automatically receive any of your assets. If you die, these will automatically pass to your surviving spouse – and, by default, on to their children. To ensure your children from a previous relationship receive their share of your inheritance, you need to write a new will.

In addition, if you and your new spouse own a property together, it may be more appropriate for this to be owned as 'tenants in common' rather than as joint tenants. This way, each of you can deal with your respective share of the property in your wills. And if you leave your assets to a trust, then when one of you dies the surviving spouse will be able to use the joint assets until their death. After which children of previous relationships from either side can then receive their respective parent's assets.

The financial advantages of remarrying

Spouses have some distinct advantages when arranging savings, investments and pensions – and, if you both own properties, you'll be boosting your shared assets, which can help you secure the best rates and deals on a range of financial products. You could also rent one property out to earn an income from it while retaining it as a valuable asset. And that's not all – other benefits of tying the knot include:

Remarrying – how can financial advice help us?

Independent financial advice can help to prevent disagreements over money by recommending an approach that suits you both. When you see a financial adviser, go together and discuss your priorities as a couple to ensure your finances are fully aligned. 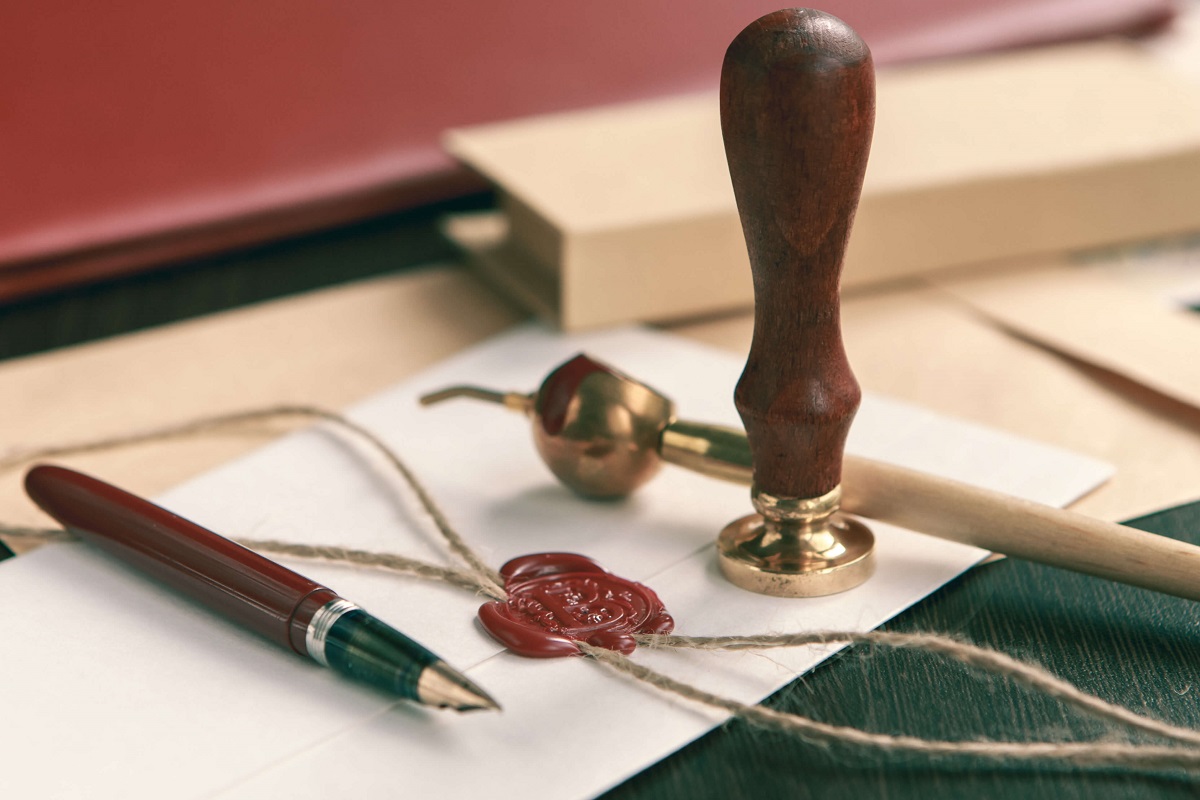 Finances after death: what to do after someone dies 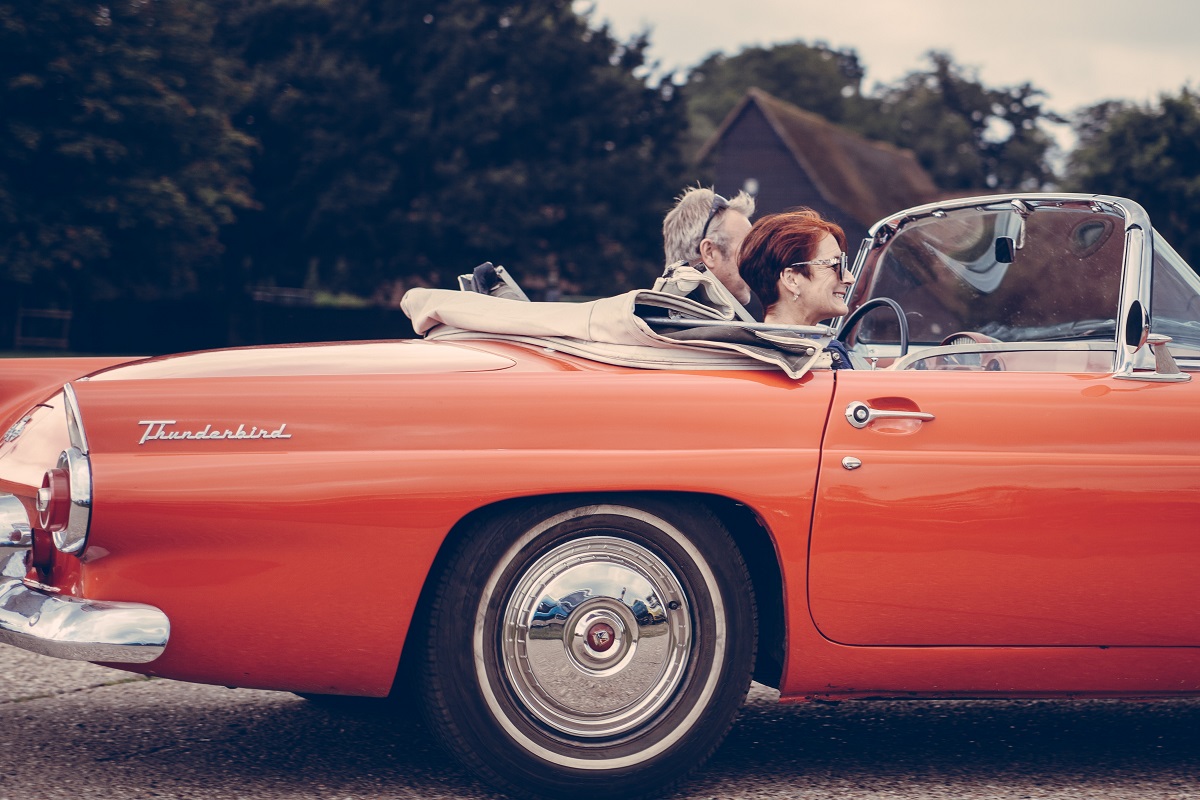 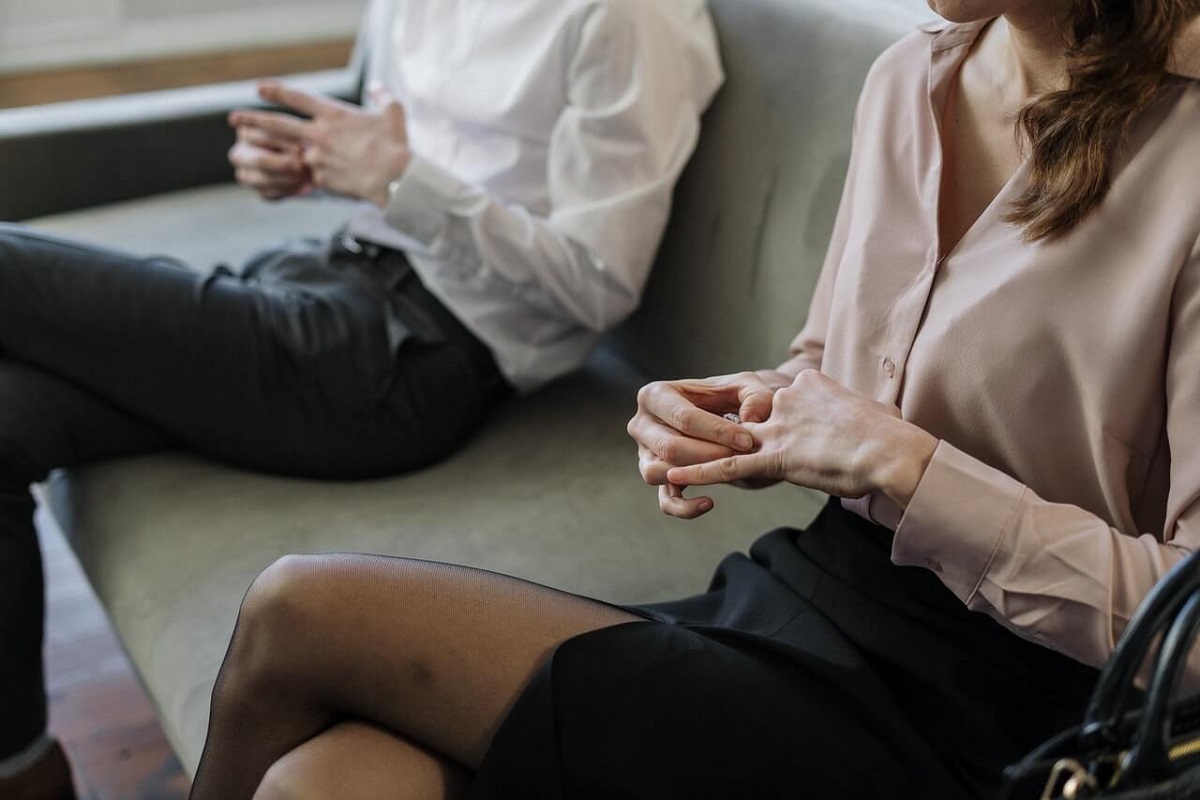 Getting a Divorce after Christmas 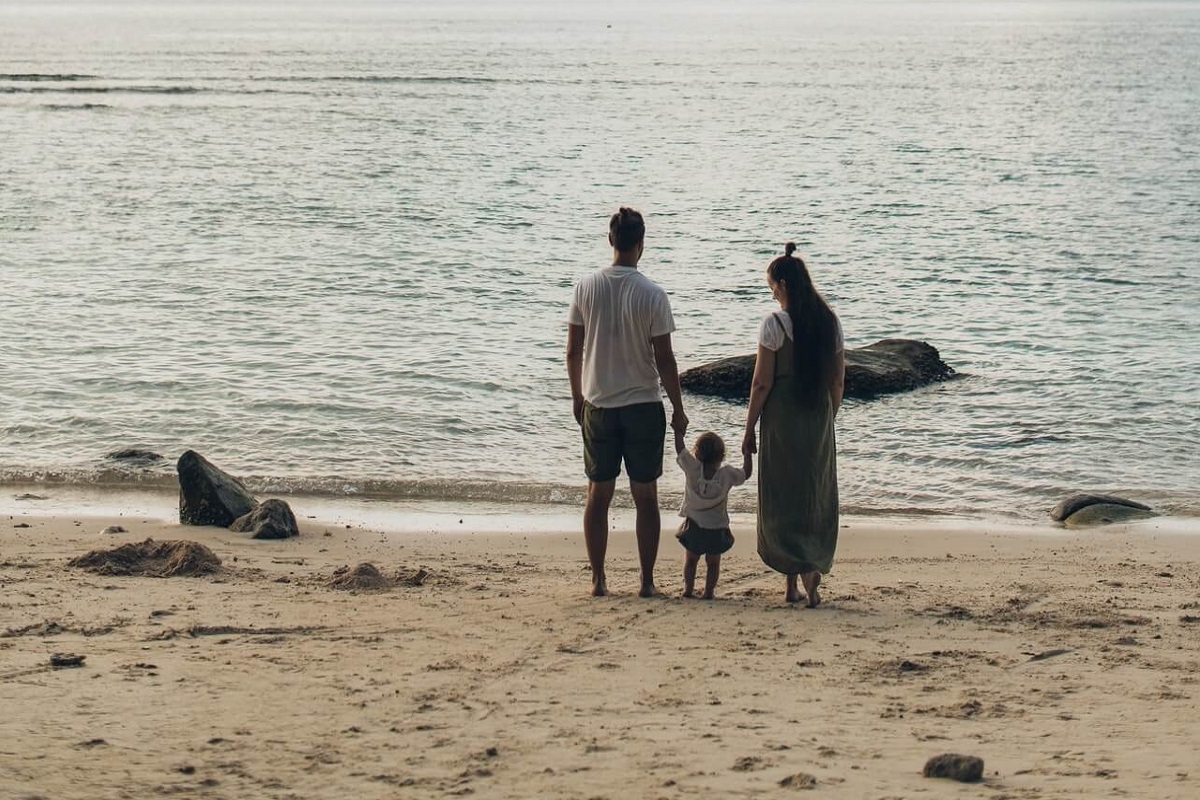 The true cost of having children later in life