Is it time to fix? UK mortgage trends and predictions

The cost of living crisis is suffocating, with people up and down the country feeling the strain.

As the cost of living crisis continues to tighten, and inflation continues to soar — it stood at a terrifying nine per cent in the 12 months to April — there is an underlying feeling of unease as more interest rises this year seem likely.

This will only add more pressure on the monthly budgets of millions of UK mortgaged homeowners.

So, to try and ease the stress of UK homeowners, we’re taking a closer look at the realities of mortgage rates going up, mortgage rate forecasts and mortgage rate predictions to help you make an informed decision about the future of your mortgage.

Is it time to fix? Let’s take a closer look. 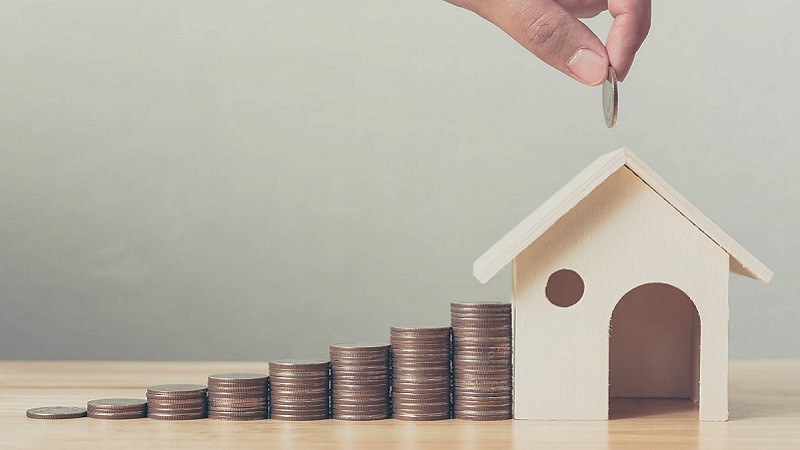 And that interest rate hike won’t necessarily be the last this year either.

The next interest rate decision will be on 4 August, and the Bank may raise rates once again.

If this happens we will continue to feel the strain of the continuous battle against inflation, which shows little sign of easing any time soon.

Existing Bank rate-linked mortgages like base rate trackers mirror interest rate rises, while the cost of many new fixed-rate deals have factored them in already.

But it’s not just climbing mortgage rates that are proving to be an issue for homeowners; anyone hoping to buy or move home are facing asking prices which are ten and a half per cent higher than a mere 12 months ago, according to Halifax’s latest house price report.

And although this isn’t great news overall, it’s worth flagging that this was the lowest annual house price inflation recorded this year.

Mortgage brokers have noted the increasing number of homeowners opting for longer-term fixed-rate mortgages, in an attempt to try and ensure stability in their home finances.

And yes, borrowers did tend to pay more to fix in for longer historically, but the price gap is closing, and so fixed-rate mortgages really are worth exploring.

In fact, in a bid to offer up some positive news, long-term mortgage deals are very competitive at the moment – with only 0.45 per cent interest separating a two-year fix from a ten-year fix.

And as we previously mentioned, with interest rates likely set to hike once again in August, it may be best for buyers to think long-term when selecting their mortgage deals.

Why are interest rates rising?

But the Consumer Prices Index (CPI) measure of inflation catapulted forward by just over nine per cent in the 12 months to May 2022, which was unfortunately the highest level for 40 years.

These changes reflect the uncertainty around the war in Ukraine, as well as the UK’s energy price cap, which climbed by 54 per cent in April to £1,971 and will also climb again in the autumn.

Mortgage rate predictions for the next 5 years

The average rate on a five-year fixed mortgage rate is forecast to rise by 0.3 per cent this year, rising further to just over one per cent next year, up to a whopping just over two per cent in 2024.

And with the Bank of England’s next interest decision set for August 4, this is predicted to increase, but more slowly than the market consensus.

The Financial Conduct Authority (FCA) said it expects an average base rate of three per cent, with a range between two and a half and four per cent, meaning the cost of borrowing money will be higher as banks inevitably pass on their costs to customers.

Inflation may stay low in the coming years, which means borrowers could face even higher repayments should they renew their loans.

But homeowners who have been struggling to pay off their mortgages may feel some relief. One mortgage rate forecast is that lenders are expected to offer lower interest rates on new deals, so borrowers may be able to afford larger loans than before.

Borrowers will fix for longer

When taking a closer look at mortgages in 2021, it’s interesting to note that more borrowers took out plans with terms of more than the typical 25 years. And although this increases interest, homeowners will find that their monthly payments are significantly less.

If you think that’s a good thing to consider, Habito launched a 40-year fixed-term plan with no exit fees back in March.

The industry can expect to see more borrowers opting for longer fixed-term plans if interest rates continue to rise as they do.

If you have a low loan-to-value (the size of your mortgage as a percentage of your property value) then you will almost certainly benefit from fixing, as you will be able to secure a low fixed-interest rate.

Now, of course, the longer your fixed term, the longer you are locked into a lower interest rate. And although there is no limit to how many times you can remortgage, if you decide on a long fixed-term period, there will likely be exit penalties and early redemption fees if you want to repay your mortgage or move.

These factors need to be traded off against the cost of exiting your current deal (which forms part of the overall cost of remortgaging) and the certainty that a fixed-term mortgage provides.

These have a higher rate but offer certainty and stability over the amount you will pay long-term. And these longer mortgages also remove the effort and cost of needing to remortgage every few years.

As the name suggests, fixed-rate mortgages ensure your interest rate is fixed, say, for 5 years, and when your fixed-rate period ends, you will then move onto the lender’s higher standard variable rate (SVR).

On the flip side, if you take out a variable rate mortgage, then the interest rate would typically rise and fall at the mercy of the lender throughout the lifetime of the mortgage. But you could benefit from a lower mortgage rate, depending on the individual deal.

Homeowners need to be diligent in these trying financial times, and ensure that they are budgeting according to their household.

The stress test used to qualify borrowers is now different depending on whether a homeowner decides on a fixed or variable rate mortgage.

The stress-test rule states that, as of June 2022, all new mortgages must be stress-tested at the highest rate of just over five per cent or a contract rate of +two per cent.

This means fixed mortgages will likely be stress-tested at just over six per cent+ and variable mortgages at just over five per cent. But what does this mean for mortgages? In some cases, it will be easier to qualify for a variable-rate mortgage than a fixed-rate mortgage.

When it all comes down to it, in these challenging financial times, homeowners need to budget, research and do their due diligence before choosing their mortgage.

For more relevant tips and articles straight to your inbox, sign up to our emails. You can also get more information and tips on the rising cost of living on our cost of living hub here. 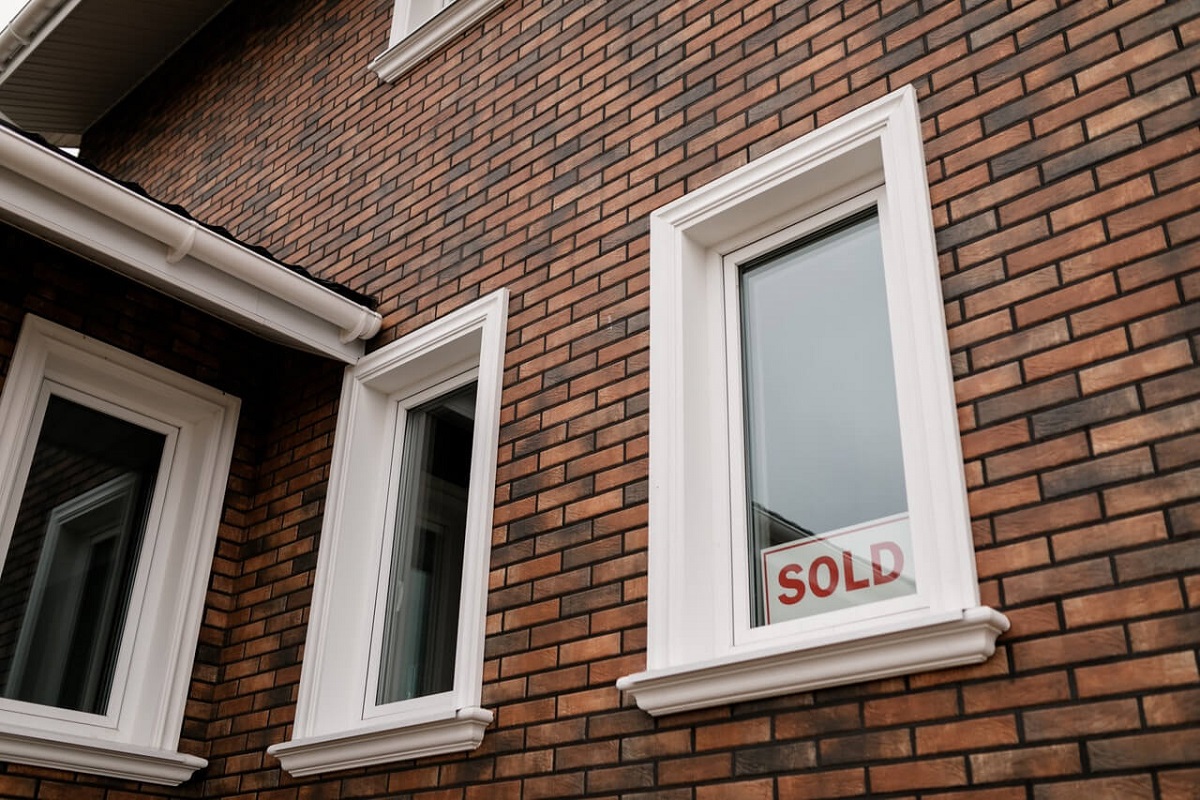 5 top tips for selling your house quickly in January 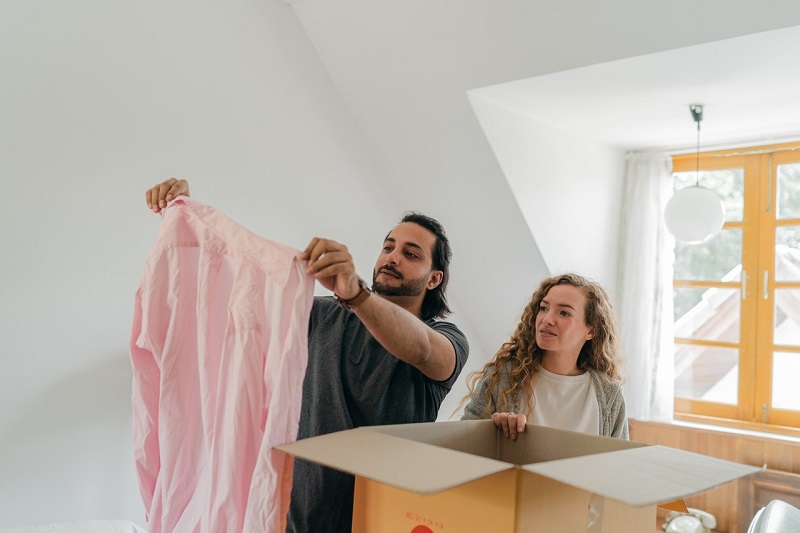 Is it illegal to let a property without a buy to let mortgage? 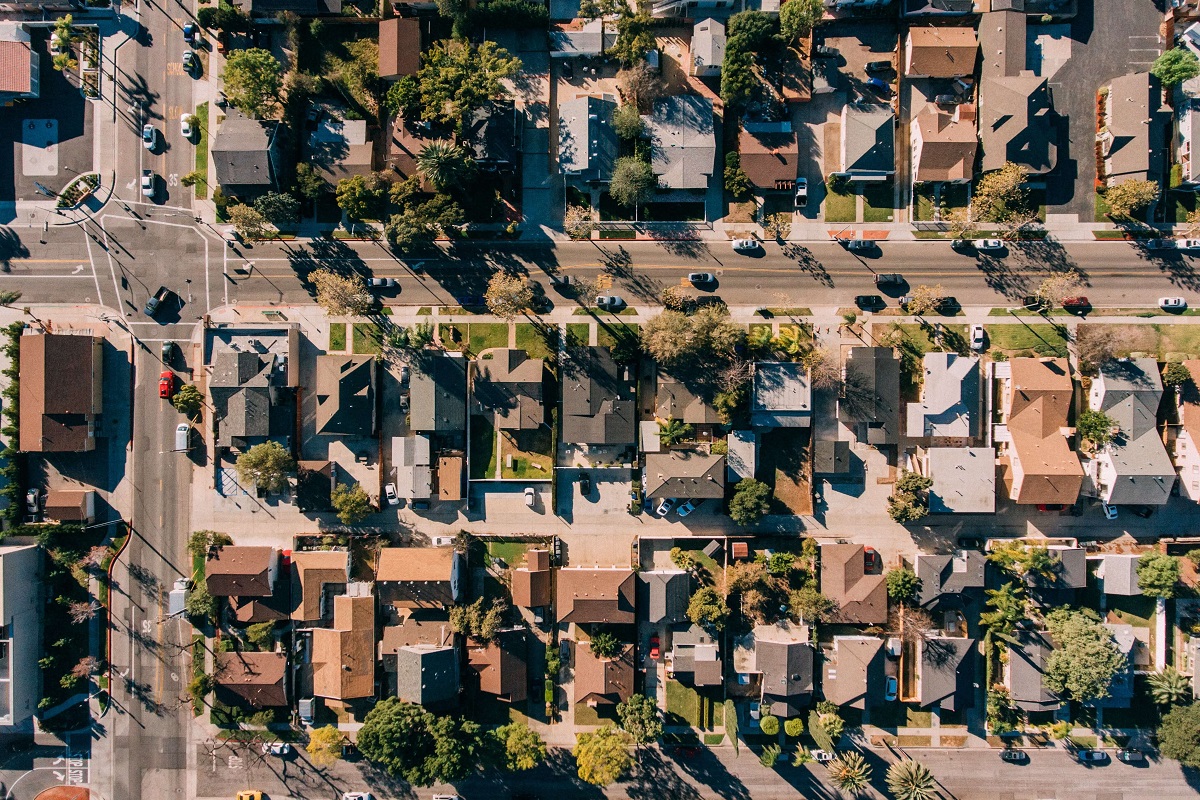 How to spot a money pit: the pros and cons of property renovation 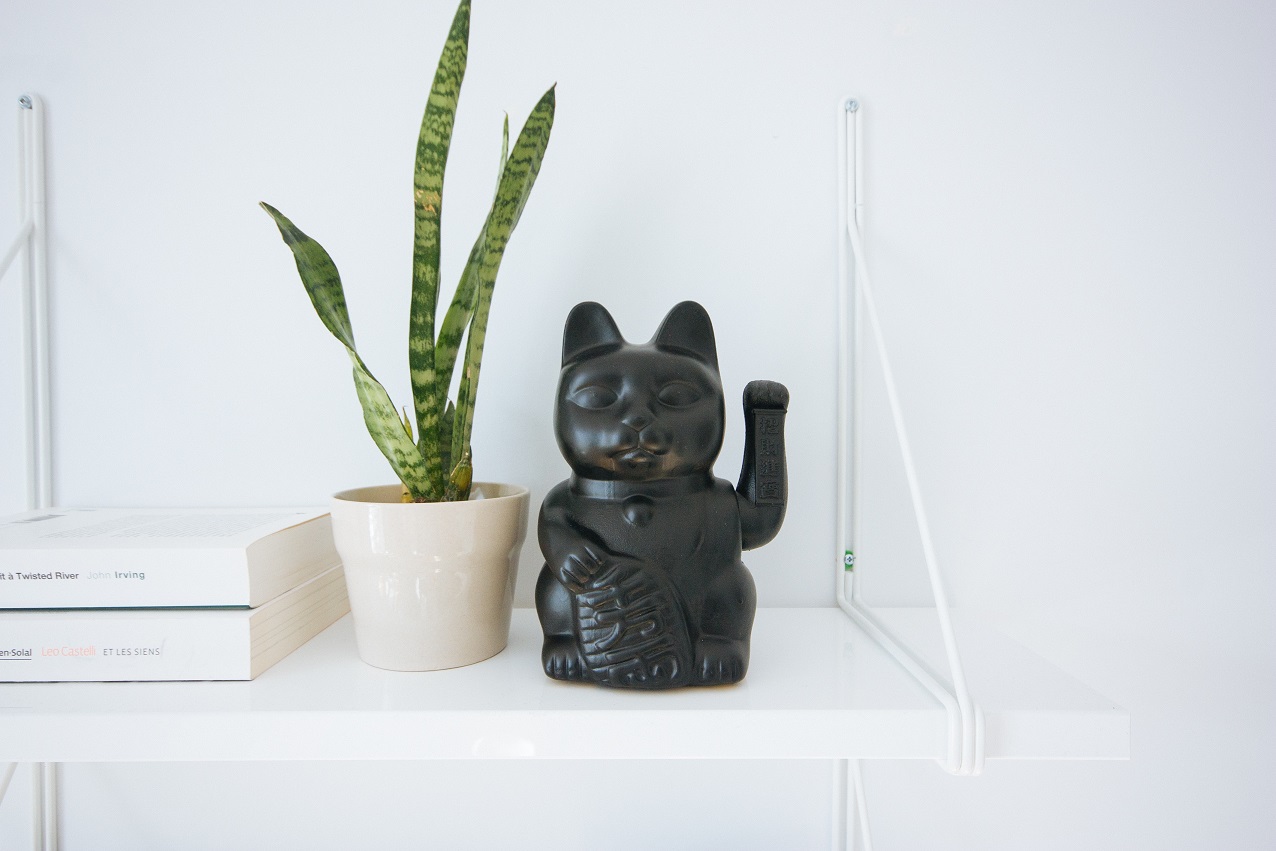 Saving for a home - your mortgage deposit