Ultra-low rates, many without fees, and tempting cashback offers – we’re in mortgage deal heaven. Whether you’re taking out your first mortgage or switching to get a lower-cost deal, there couldn’t be a better time to shop around.

If someone told you a couple of years ago that mortgage rates would plummet to 1%, you’d never believe them. However, that’s exactly what happened, and we’re now seeing rates dip below the 1% mark, with the likes of Nationwide, NatWest, TSB and HSBC all offering 0.94% mortgages. What’s more, many of these deals are fixed for the next couple of years, meaning switchers could lock in cheaper monthly payments for a good 24 months at least.

An opportunity like this doesn’t come around often. And it’s unlikely to be around for long. Now that spending is on the up, inflation is likely to swell, and the Bank of England will likely respond by increasing the base rate. Time really is of the essence.

Should you switch your mortgage deal?

Pretty much anyone with a home – or a deposit for one – could cash in on low-interest rates. If your mortgage deal is coming to an end, the stars have aligned. You want to be looking for a new mortgage around six months before your deal ends, and lenders will often let you secure a new deal three months before you switch. Making moves now could mean you lock in a great deal before rates start to climb again.

If you’re just getting on the property ladder, fate could also be on your side. Even 95% mortgage rates have dropped below the 4% mark, meaning that with just 5% to put down on a house, you could get a nice low(ish) rate for the next few years.

If your mortgage deal hasn’t come to an end yet, you may feel you’re missing out. Especially if you’re stuck paying a much higher rate when you could be paying less than 1%. You’re not as trapped as you think you are, though. Depending on the deal you’re on, you may be able to pay a relatively small fee to break free.

There’s a lot for everyone to think about. It’s time to tap into the mortgage calculator.

How to tell a good mortgage deal from a bad one

Low rates are putting pound signs in homeowners’ eyes. But some deals are too good to be true. So if you’re thinking of switching deals or getting your first mortgage, don’t be dazzled by low rates alone – you’ll also need to consider these key points to get the best deal for you.

If you’re thinking of switching before the initial tie-in period ends, early repayment charges could puncture your plans. They can be anything between 1% to 5% of the remaining balance, and they’re often tiered to be higher in the first year and then drop after that. But even 1% can burn a big hole in your finances. For example, if you have £200,000 remaining to pay off, that would be a £2,000 fee. Leave when you’re penalised with a 5% ERC and that would be £10,000. Ouch.

Sometimes, taking the ERC hit is worth it. Say you have a £50,000 mortgage with a 1% ERC, you could pay just £500 to leave. When you’re going to get a significantly cheaper deal, you could still save lots of money by switching early.

The percentage isn’t the only figure to look at – even if it looks the biggest on mortgage comparison sites. Fees can make a huge difference to the amount you’ll end up paying overall. You may be asked to pay arrangement fees, valuation fees and legal fees. Some lenders won’t charge you a penny, and some will charge you a significant amount (upwards of £1,000), so shopping around is really important, especially if you’re going to switch again and face yet more fees in another year or so.

Because mortgages are never easy, a slightly higher interest rate can work out cheaper than paying a high fee - or vice versa. It all depends on how much you’re borrowing, the fee and the rate. A mortgage broker can take you through the best options and let you know which one works out as more cost-effective.

Just one other word of caution. If you can, avoid adding the fee to your mortgage because you’ll end up paying interest on it, and this will add up.

A fixed-rate for a few years is a tempting option, and it’s generally not a bad one. You’ll have the security of knowing exactly how much you’ll pay every month, and if the rate is low, this is security well worth having. Everything in finance carries some risk, so the risk here is that rates would drop even more, and you’ll struggle to take advantage of them – however, this is fairly unlikely to happen.

The other thing to bear in mind is your own property plans. If you want to up sticks soon, you’ll have no option but to pay an ERC should you find your next dream home within the tie-in period. Some deals will let you port the mortgage, meaning you can take it with you to your new home, but this can offer unfavourable deals if you need to borrow more. Again, it’s all about doing the maths and weighing up the odds of a house move happening any time soon.

In a bid to get you on board, some lenders will lure you in with the promise of a cash payment, and these deals appear to be on the rise. If money is feeling tight or you’re a first-time buyer with furniture to buy, some extra cash can be really tempting.

The likelihood is you’ll end up paying more in interest, meaning the cash incentive isn’t worth it. On the flip side, the cash could offset some of the fees, and if you’re getting a good deal, this additional sum can pay off.

When you’re scanning deals, try not to see cashback as a freebie. Instead, it will need to form part of your calculations, like this:

Think about your own situation

Mortgage deals tend to favour people with money to spare, and it’s no different when there are lots of low deals and intense competition between lenders. If you were on furlough recently, self-employed or now unemployed, you may find it more difficult to access these ultra-low deals. The same goes for having a low credit score.

This is just a word of warning, and it’s not intended to put you off trying to get a low-rate mortgage. It might be a good idea to go through a mortgage broker who can help you find more specialist lenders who will accept you.

Is it worth getting a mortgage broker?

You don’t need a mortgage broker to find you a good deal – but it can help if you do. They’ll do the sums for you and show you, in black and white, which deal is most cost-effective. If you go with an independent mortgage broker who has access to the whole market, they can hunt out more lucrative deals or ones that suit your situation, such as the ability to port your mortgage and very low (if any) ERCs.

Use our search tool to find a mortgage broker who can help you. 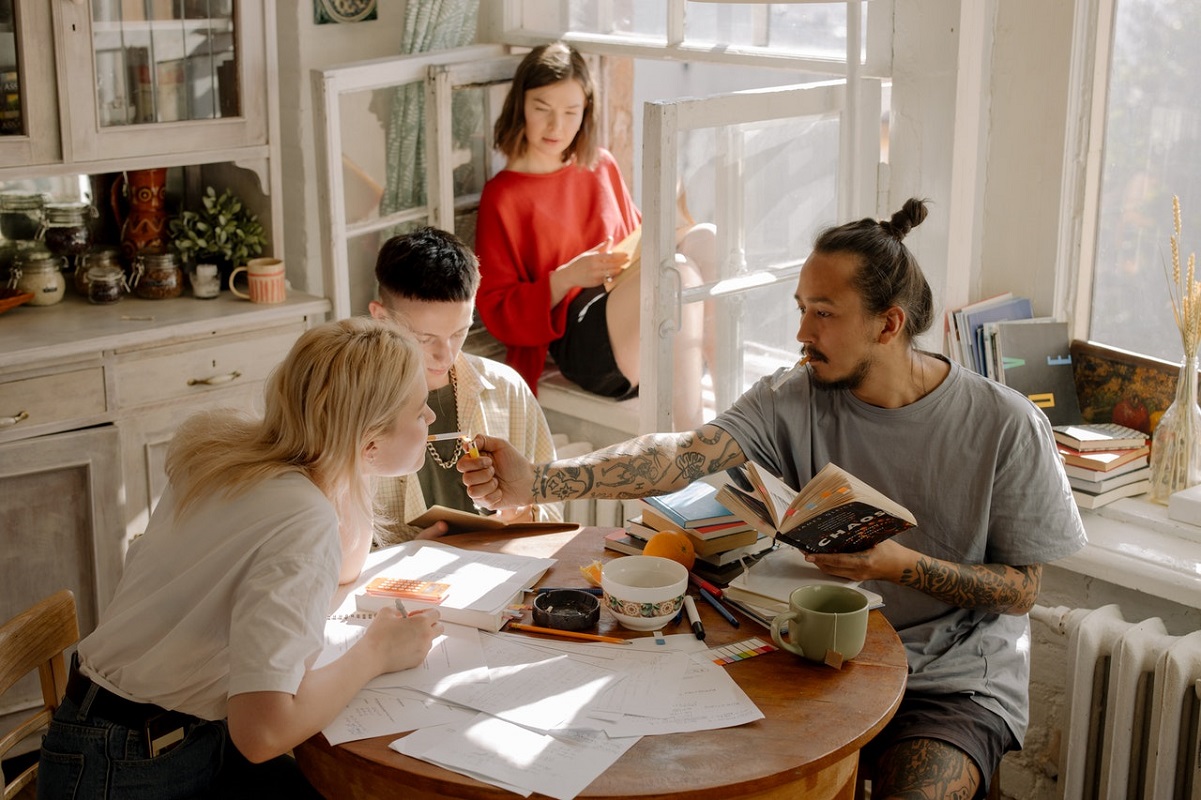 What is a buy-to-let mortgage, and can I get one? 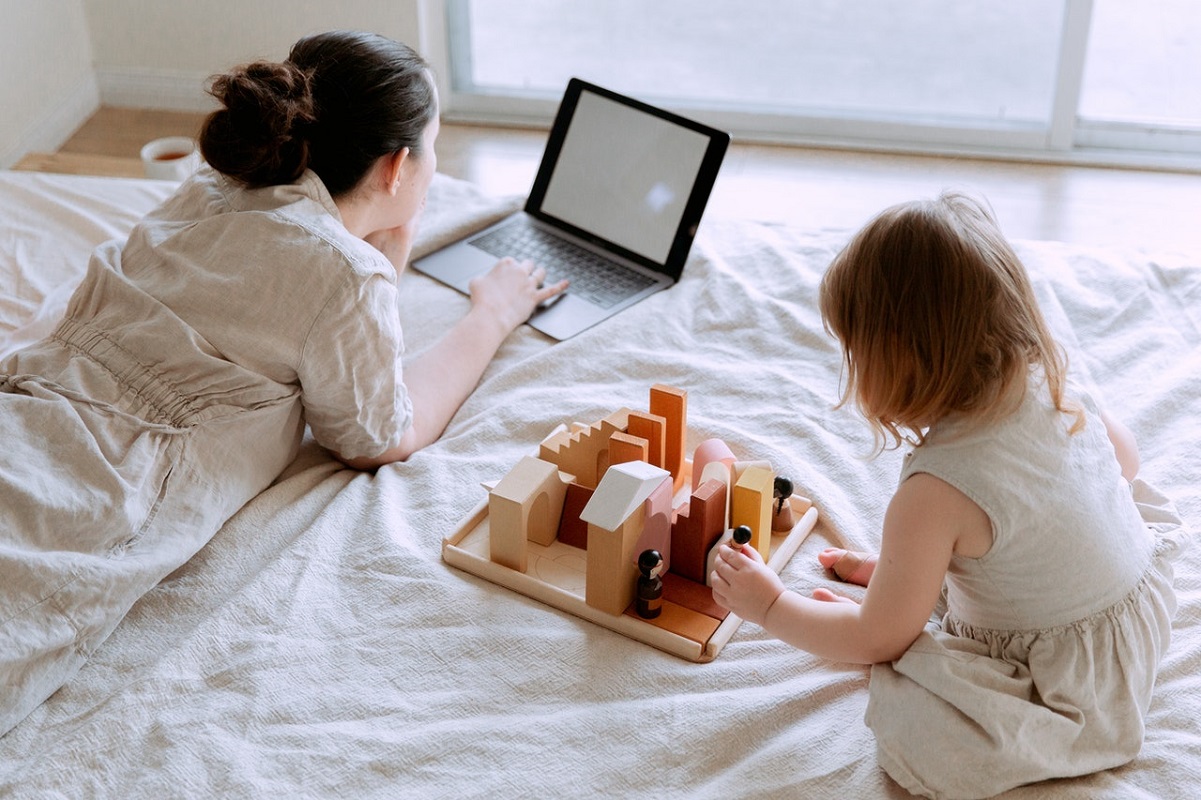 How much is home insurance on average and what does it cover? 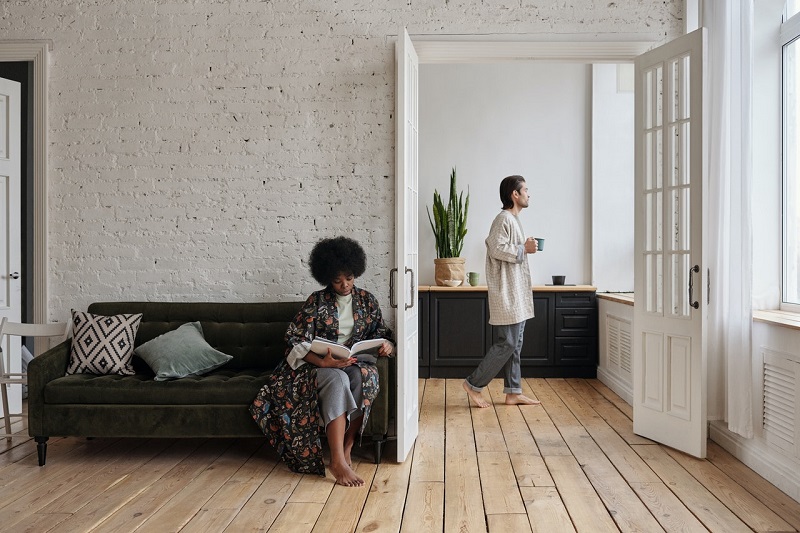 Do I need to pay additional buy-to-let stamp duty? 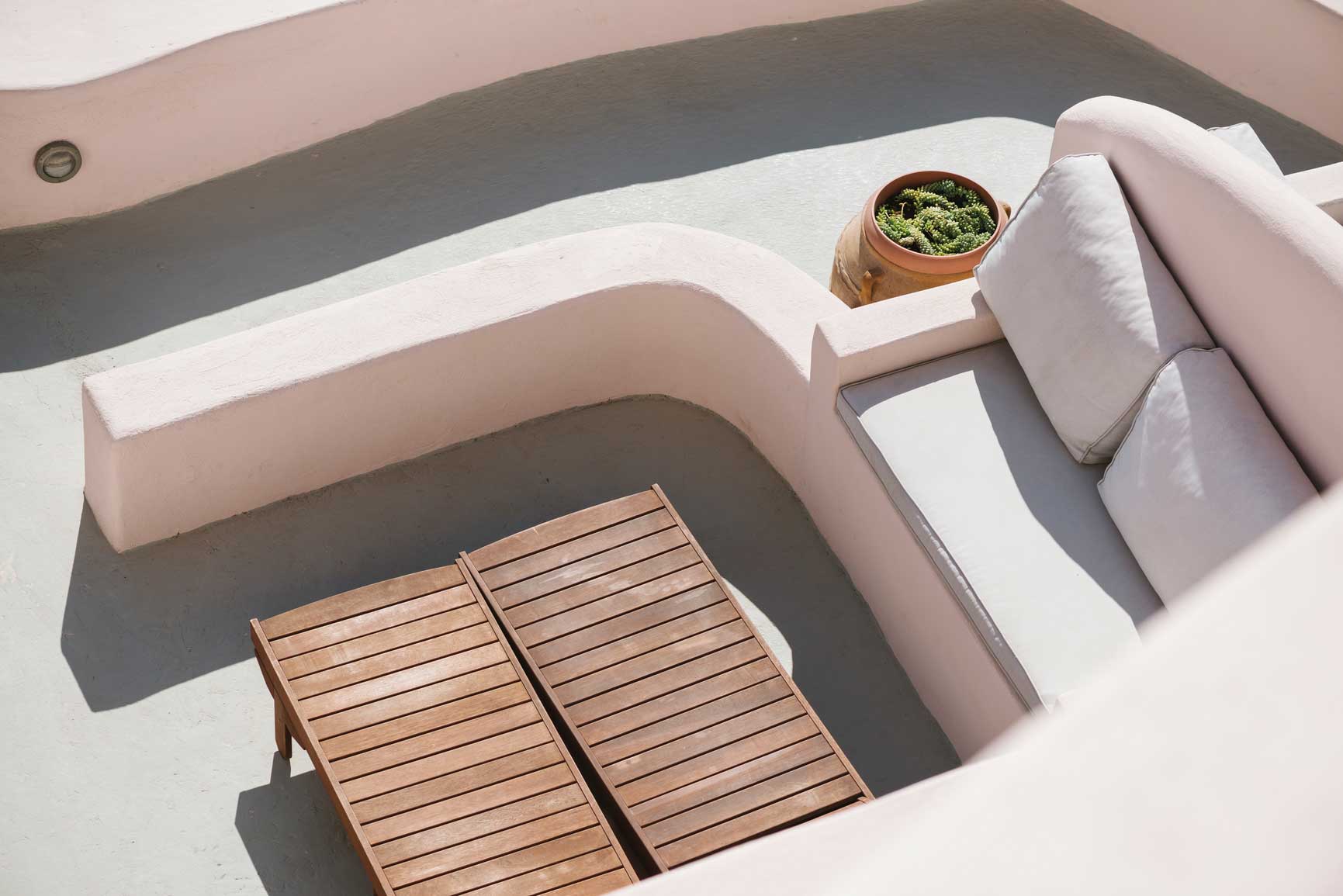 How long does it take to buy a home?