Bankruptcy vs insolvency: What’s the difference?

‘Bankrupt’ is one of those terms that often gets misused. It’s sometimes used to imply being ‘broke’ or insolvent, when in fact bankruptcy and insolvency are two different things. A person that is bankrupt is insolvent, but being insolvent doesn’t necessarily mean bankruptcy. The terms also have different applications – for instance, insolvency generally refers to businesses, and bankruptcy to individuals. Here’s what the two words really mean.

Bankruptcy is a legal process. It is undertaken when an individual can no longer afford to pay off their debts. You can choose to file for bankruptcy yourself, or a creditor can file to have you made bankrupt if you own them £5,000 or more. A court will then order that you are bankrupt, allowing you to seek relief from some or all of your debts.

Bankruptcy is one way for individuals to deal with debt, but it doesn’t apply to limited companies or partnerships. It takes the pressure off an individual because, once you are bankrupt, your creditors can no longer demand payment from you, charge interest or take further legal action against you. Any assets that you do have will be put towards paying off your debts in a controlled way, but at the end of your bankruptcy period (which usually lasts about a year), any outstanding debt can be written off to give you a fresh start.

An example of bankruptcy

Joe works in a bank. He’s doing well in his job so decides to buy a car on credit. However, a few months later the bank decides to make a large portion of its workforce redundant, and Joe becomes unemployed. Joe struggles for over a year to find a new job. He takes out an overdraft to help pay for the car, but his bills start piling up. He uses his credit card to get by, but before he knows it, he’s accumulated too much debt and doesn’t have the means to pay it off. With creditors calling him daily, he decides to file for bankruptcy.

The receiver then approves the application and takes control of all Joe’s assets, including his car, and begins selling them off to pay creditors. Joe’s name is recorded in the Individual Insolvency Register and his bankruptcy will be on record for six years. After 12 months, Joe is released from his bankruptcy, and all his outstanding debt is written off.

When should I apply for bankruptcy?

Although bankruptcy can provide debt relief, it’s not a decision anyone should take lightly. It impacts your day to day life, you risk losing valuable assets, and your credit score is affected for years. Bankruptcy also means you cannot apply for a mortgage until at least six years have passed, and you cannot be a company director until you are released.

Depending on your personal circumstances, bankruptcy may or may not be the debt solution for you. If you’re facing severe debt and considering bankruptcy, it’s best to seek advice first. A debt adviser will provide non-judgemental advice and potentially suggest ways of dealing with debt you didn’t previously know about. Debt adviser services are free.

Insolvency is a state of financial being. When you’re insolvent, you can no longer pay your debts when they’re due (hence, you’re insolvent when filing for bankruptcy). Either an individual or a business can be said to be insolvent, but the term is most often used to refer to businesses.

A business can become insolvent in one of two ways, or both at the same time:

Insolvency can happen quicker than you think. A slippery slope to debt can start with:

Unexpected and unaccounted for costs, such as lawsuits, can also lead to insolvency. If sued, your business will need to pay large amounts of money in damages, which can be crippling if you don’t have the appropriate cover.

What’s the difference between bankruptcy and insolvency?

Looking at these examples, the main differences between bankruptcy and insolvency include:

What preventative measures can I take to avoid bankruptcy and insolvency?

It’s important to understand what can lead to bankruptcy and insolvency, so that you can spot warning signs early and intervene before debt piles up. Prudent bookkeeping and budgeting can help you stay on top of your cash flow, while taking out personal and business insurance can protect against unexpected lawsuits or loss of income. Remember, even a healthy business may find itself insolvent if its finances are poorly handled. You might have significant assets and thriving custom and yet still be insolvent. Insolvency doesn’t mean having no money – it means being unable to pay debts when they fall due. You may find, for example, that the only way to settle debt is to sell off assets essential to your business – which obviously is going to be impractical if you want to keep trading.

If you’re a small business owner, it helps to have an accountant on your side, who can manage your finances and keep track of your balance sheet for you. Running a business demands your focus in a lot of areas, and mistakes can crop up when you’re trying to do it all under time pressures. Handing your accounts over to a professional reduces your risk of ever becoming insolvent.

How can I save my business from the brink of either bankruptcy or insolvency?

If you are on the brink of bankruptcy or insolvency, get in touch with a professional accountant. This is likely to be a tough and emotionally draining time for you, with many hard choices to make. But it doesn’t have to mean the end of your venture. An accountant can help you find the best solution, tailored to your business. This could include refinancing or restructuring your debt, setting up a company voluntary agreement or guiding you through the bankruptcy process.

Thousands of individuals and companies face this situation every year, and there are many different ways to deal with insolvency. With the right approach and professional help, you can come out the other end with a stronger foundation for future growth. 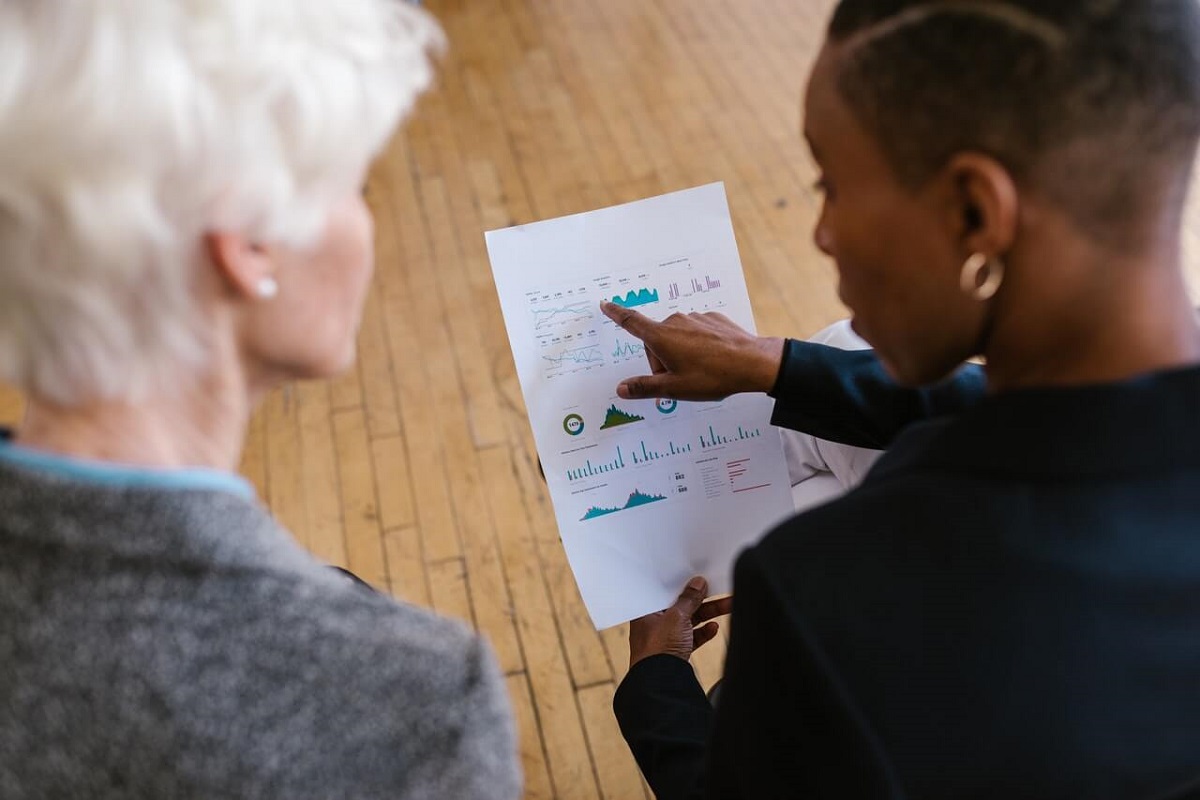 How to find the right business investor: what should you look for?

How to make your small business tax-efficient 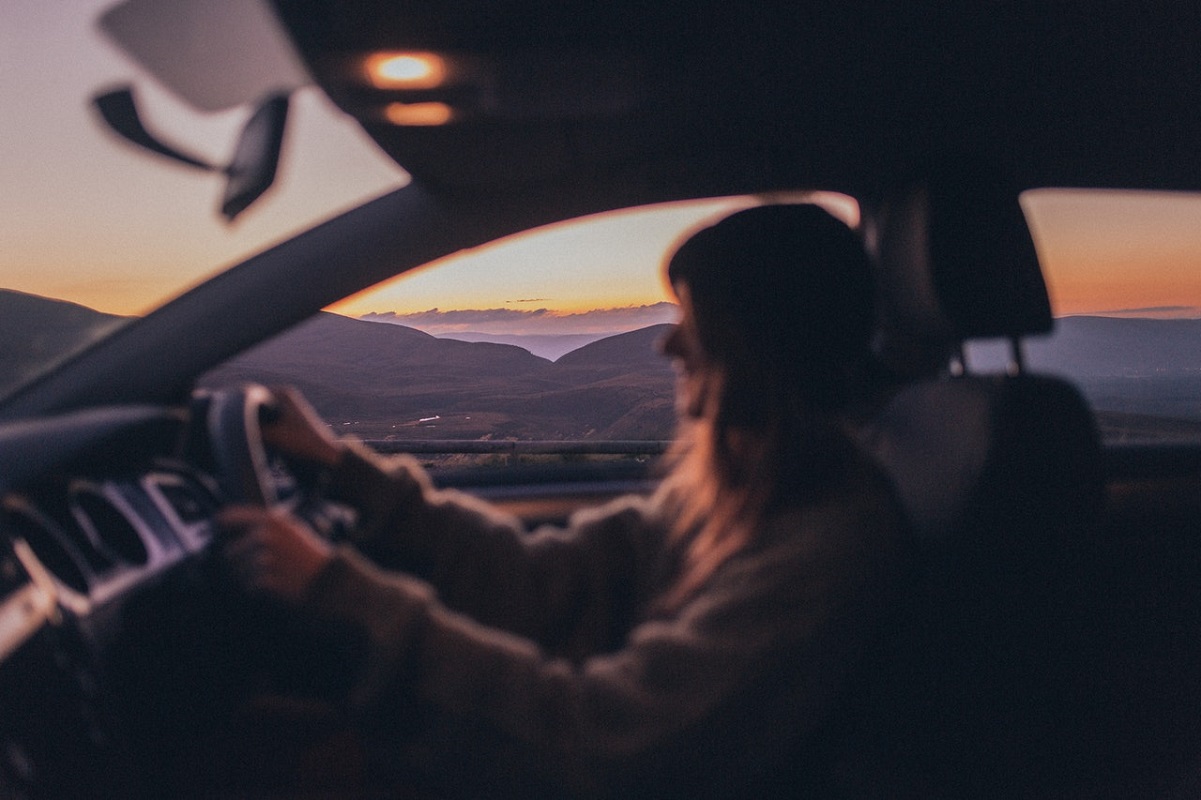 How to get a good deal on commercial car insurance