Tomorrow at lunchtime George Osborne will address the house with his Budget for the year ahead. The Chancellor is notorious for his surprises â€“ andÂ weâ€™ve had precious few clues to work on. But hereÂ are the best theories so far.

When it comes to tomorrowâ€™s Budget, we only know one thing with cast-iron certainty: we will hear the phrase â€˜hard-working familiesâ€™ at least twice. As for the rest of it, George Osborne has been playing his cards very close to his chest â€“ the economy is shakier than it was this time last year, and the looming EU referendum has (some believe) painted him into a corner. So what else can we expect from Budget 2016? Let the speculation frenzy begin.

Everyoneâ€™s been talking about this. The question wasnâ€™t â€˜Will the Chancellor change pension tax relief?â€™ but â€˜How will he do it?â€™ The options were many, ranging from a flat rate of tax relief to a complete reform of the system, creating a kind of â€˜pension ISAâ€™ with no up-front tax relief at all, but tax-free withdrawals.

However, the latest news is that it was all a false alarm. Under pressure from colleagues, George Osborne has decided to leave pensions as they are â€“ for now. But we can take this as a warning: the system we know and love may not be around for much longer, so we should make the most of it now, just in case.

And donâ€™t assume there wonâ€™t be any changes. The Chancellor could still reduce the annual allowance (currently Â£40,000) and/or the lifetime allowance (already falling to Â£1m from April). And what about the tax-free lump sum â€“ is that safe? Weâ€™ll wait and see.

When the Chancellorâ€™s number one mission is to slash the deficit, it might seem wildly optimistic to expect income tax cuts â€“ but itâ€™s worth bearing in mind that when the top rate of tax was cut from 50p to 45p, tax receipts actually rose. So itâ€™s not inconceivable that further cuts may be on the cards.

A cut of the top rate from 45p to 40p is unlikely, but Osborne may well tinker with the level at which people start to pay higher rate tax (40p). This is already due to rise to Â£43,000 from April and to Â£43,300 by next year, but itâ€™s possible the change will be accelerated to appeal to middle-class voters. The current goal is a Â£50,000 threshold by 2020.

The personal allowance may also rise faster than expected. This is the amount that an individual can earn before paying any tax. It is currently due to rise to Â£10,800 in April and to Â£11,000 next year â€“ could it rise faster still?

There have been calls from trade bodies and think tanks to scrap Stamp Duty on shares, with claims that this would have huge economic benefit. But to do this would cost the Treasury some Â£3bn pounds, so it seems unlikely to happen.

There has also been speculation that capital gains tax (CGT) may rise. Taxpayers paid Â£5.5bn worth of Capital Gains Tax (CGT) in 2014, a 43 per cent rise from the previous year. The tax is levied on the sale of items that have increased in value, on transactions worth over Â£11,000. Currently the rate is at 18 or 28 per cent for basic rate taxpayers and 28 per cent for higher and additional rate taxpayers, but Osborne could raise it to match the income tax bands of 20 per cent, 40 per cent and 45 per cent.

Is Osborne scheming to sacrifice salary sacrifice schemes? Salary sacrifice is a method by which employers can provide non-cash benefits to employees by reducing their salary but giving them benefits instead (such as childcare vouchers, additional pension contributions, company cars etc). The advantage is that this reduces the employeeâ€™s income tax bill, and your employer doesnâ€™t have to pay their Employersâ€™ National Insurance contributions on the sacrificed salary. Limiting or abolishing these schemes might help the Chancellor improve the UKâ€™s tax take â€“ but it wouldnâ€™t be popular.

The Conservatives pledged in their manifesto not to raise fuel duty â€“ but they probably werenâ€™t expecting prices to crash to around a pound for a litre of petrol. One way of raising additional revenue might therefore be to raise fuel duty, as they could argue that in real terms the price had still fallen. The predicted rise is 2p â€“ but if it happens, expect loud heckling from the opposite benches.

The Chancellor has already announced that most family homes will be largely protected from inheritance tax, under the â€˜main residence allowanceâ€™ that will come into effect from April 2017. Initially each individual will have an extra Â£100,000 allowance covering their main residence only, to add to their existing IHT allowance of Â£325,000. This extra allowance will rise yearly until it reaches Â£175,000 in 2020 â€“ meaning that a couple could pass on assets worth up to Â£1m (if they included a main residence) without paying IHT.

How exactly this new rule will work is complicated, so we can expect more explanation in the Budget.

Controversial plans to make social housing tenants pay market rents once their earnings top Â£30,000 a year are likely to be watered down. The â€˜pay to stayâ€™ policy has met with strong opposition, and is likely to be replaced by a policy of tapering, where rents are increased gradually and only hit market rates when a householdâ€™s combined income exceeds Â£50,000.

Our current ChancellorÂ has always liked to finish his Budget speeches with a crowd-pleaser or a rabbit-from-a-hat. Itâ€™s anyoneâ€™s guess what it might be this time. If you want to join the guessing game, tweet us at @unbiaseduk.

Are you ready for whatever George Osborne can throw at you? Be readier still â€“ have your financial adviser on speed-dial by finding one now at unbiased.co.uk. 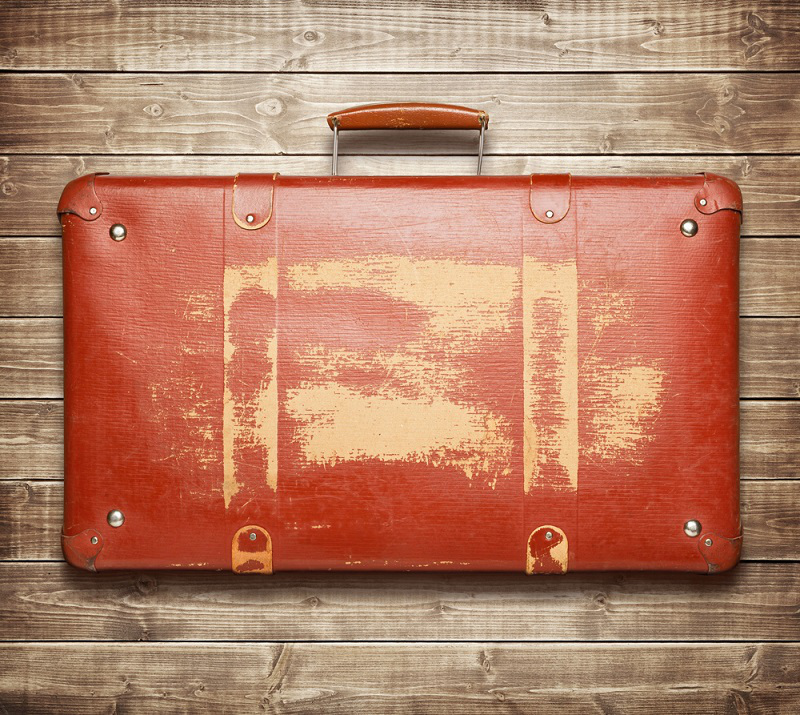 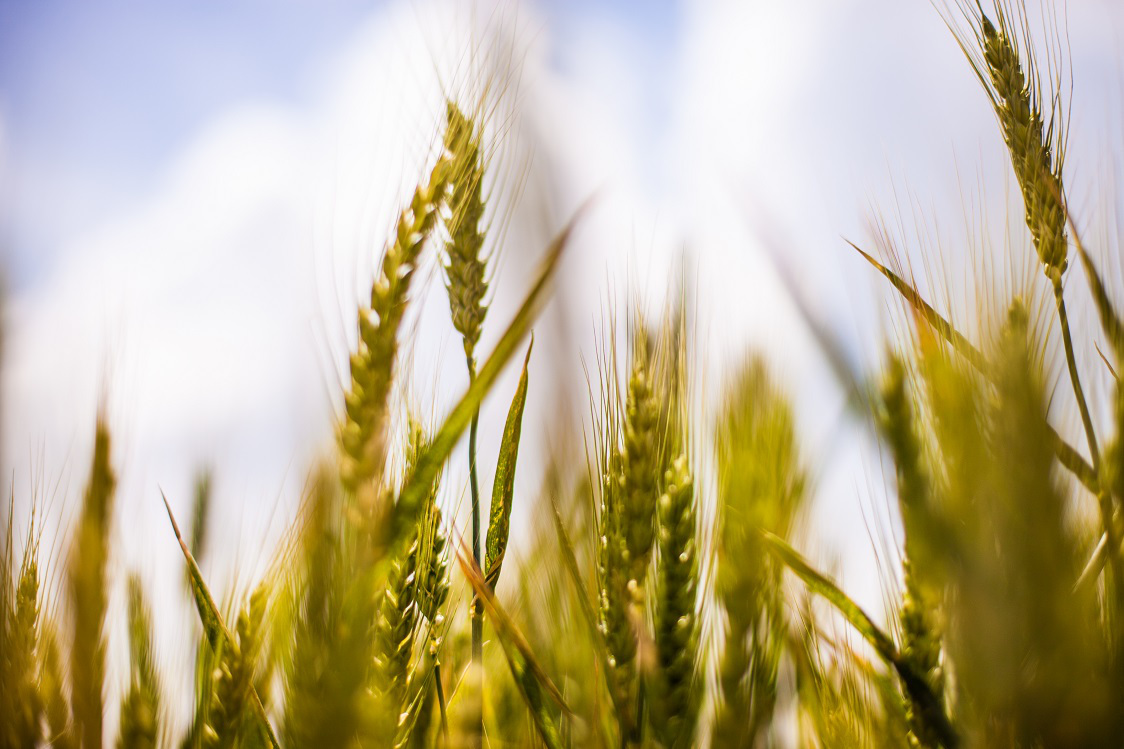 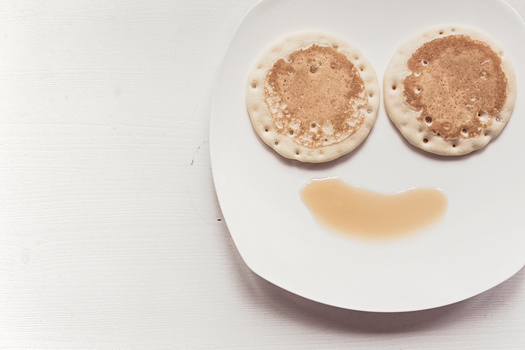