Should you cash in your pension to buy-to-let? – Part 2

In part 1, Steve Carlson of Carlson Wealth Management compared the returns of drawing from pension with that of buying a rental property. In this second part, he looks at the possible returns of doing both at the same time.

When we last saw Mr Jones, he was horrified at the thought of paying Â£75,175 in tax as a result of buying a rental property. It would have meant instantly losing 30 per cent of his pension, and at first this was enough to put him off the idea altogether.

However, there is another factor which we havenâ€™t yet explored. Mr Jones is confident that property prices will rise over the long term, and would like to benefit from this. Nevertheless, he also wants to retain some flexibility with his income, as he intends to spend more money in the early years of his retirement while heâ€™s still young enough to enjoy it.

He discusses this with his financial planner, and they come up with a different option. In this new solution, Mr Jones uses the 25 per cent tax free cash from his pension to put down a deposit on a house, and takes out a mortgage to fund the rest of the purchase. He then takes withdrawals from the rest of his pension fund, but this time taking a higher income in the early years of his retirement.

He deducts from this the Â£14,825 he has allowed for legal fees, stamp duty and decorating/furnishing the property.

Mr. Jones gets fixed rate mortgage of 4 per cent, which means he has annual mortgage payments of Â£4,493.

As in our previous example, he still gets Â£800 per month rent, and his average costs are Â£1,600 per year.

So what net income will he receive now?

Again he has to pay 20 per cent tax on his profit, so he will be left with:

Mr Jones then draws an income from the remaining 75 per cent of his pension fund.

His financial planner has worked out that he can afford to take Â£1,230 per month in the first 10 years of his retirement, and then drop down to Â£525 a month after that.

This is a much higher risk approach, as any future rises in interest rates would reduce his net monthly income, and may even mean he makes a loss on his rental income. It also means that if the house is empty then he will have to continue paying the mortgage, so he would probably have to increase the amount of money he took out of his pension â€“ and this in turn means his pension wouldnâ€™t last as long.

However, the advantage of this solution is that it gives Mr Jones a bit more flexibility as well as (potentially) more income, while allowing him to benefit from potential rises in property prices (although of course property prices may also fall).

Mr Jones is also getting a gross yield of 6 per cent, which is at the top end of average for properties of that value in the UK. Rental yields in London or for more expensive properties in other parts of the UK are a lot lower than this, often as low as 2-3 per cent.Â  These lower yields would mean that you would need to put down a much bigger deposit to get a mortgage, and again the numbers might not work out.

As you might have realised by now, there is no â€˜one size fits allâ€™ answer to this question.

However, I hope you are starting to get a feel for some of the issues involved.

But remember the most important thingâ€¦

You are not Mr Jones (at any rate, not this Mr Jones). What is right for him might not be right for you.

Your answer to the question should be a personal one. It should take into account all of what you want to achieve in retirement, the risks you do and donâ€™t want to take, and all of the tax and investment issues involved.

A financial adviser can help you decide what is best for you. You can find yours at unbiased.co.uk.

Steve Carlson is a Chartered Financial Planner and Tax Adviser and the founder of Carlson Wealth Management. Based in Cardiff, he advises clients across the region, with a particular specialism in pension planning, pension scheme benefits, investing for retirement and retirement options. As an IFA he also provides a full range of other financial and wealth management services. 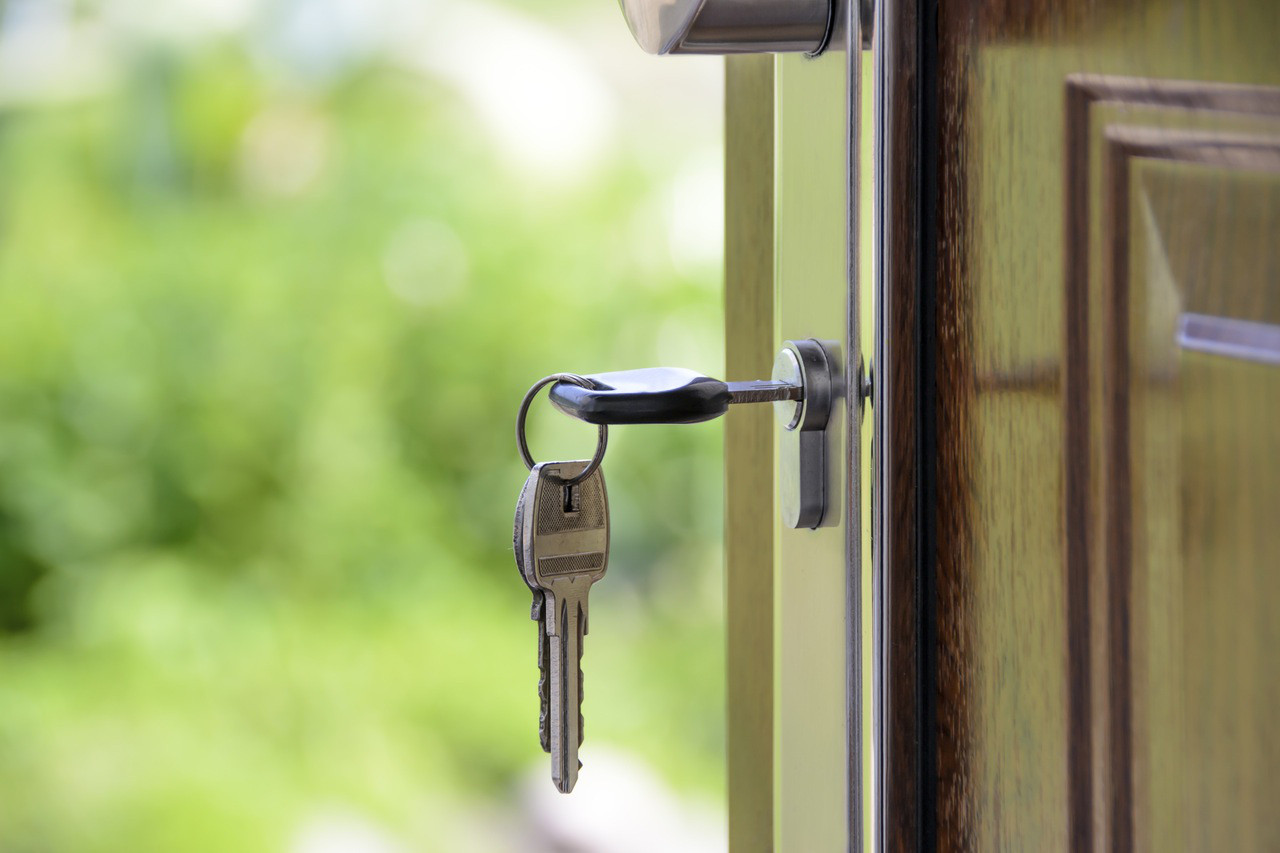 Could you be a landlord in retirement? 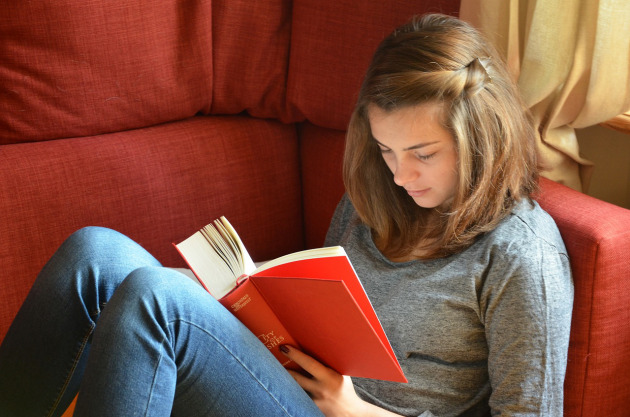 Buying to let – better by degrees