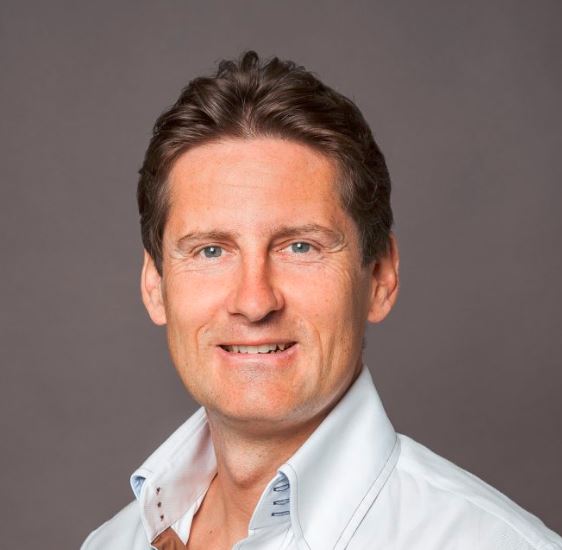 Professional financial advice isn’t free, so it needs to deliver tangible value.  Jason Butler offers some real life examples in which the client’s financial outcome was worth many times the fees charged.

Value means different things to different people.  In the context of financial advice, it usually means a financial payoff, and often an emotional one too. Emotional benefits may include feeling more financially secure, confident and organised, while financial payoffs might be better investment returns, lower taxes or higher annual income. To illustrate the tangible benefits that professional financial advice can deliver, here are some real-life examples. All are based on genuine clients, although names and some details have been changed to protect privacy.

The real cost of a tax-free pension lump sum

We pointed out that it would cost about £180,000 to secure an inflation protected annuity from an insurance company, which meant that the £70,000 lump sum would not offer adequate compensation if she envisaged living at least as long as the average 55-year old.  In addition, the £22,000pa unreduced pension would just about meet her living costs, whereas a reduced pension of £18,000pa would not.  This meant that taking the higher pension would give Gwen much more flexibility to pursue her new career in life coaching, with the combined risks of inflation and of her living for a long time now taken care of by the UK taxpayer.

In simple terms, Gwen avoided a £110,000 financial shortfall that would have arisen from giving up £4,000pa of pension income and also the complication and hassle of having to invest the higher lump sum.

John came to us in 2006 to devise a long term financial plan and investment strategy for the proceeds of the sale of his business.  We took several months to devise a sensible plan which included a generous cash reserve, globally diversified investment portfolio, non-aggressive tax planning and various charitable giving.

In February 2009 John became extremely concerned about the global financial crisis.  At that stage the UK stockmarket had fallen about 50% and his long-term portfolio, which had 60% exposure to equities and commercial property, had fallen about 30% from its original value.  John told us that he wanted to encash the entire portfolio and put it on deposit, as he was sure that the entire financial system was about to collapse.

We spent time with him so that he could fully articulate his concerns and worries. We acknowledged that it was perfectly understandable to feel anxious in the circumstances.  We referred back to other global financial crises that had happened over the previous hundred years, and explained the effect of these on investment markets in the short and long term.  In addition we pointed out that John had a cash reserve which was much higher than he needed, which would enable him to wait for stockmarkets to recover, whenever that might be.

Coincidentally, the month of our meeting was the low point for world stock markets.  The FTSE All Share index rose by around 100% over the next few years, back to its previous level.  John’s portfolio also recovered, and I’m pleased to say that to date it has grown in value by a significant premium over inflation.  Had John not had the context of his financial plan, an adequate cash reserve and the support of his adviser, he would probably have sold his portfolio and made a temporary stock market crash into a permanent loss of his capital.  In John’s case, the financial benefit delivered from good advice was in the order of £1m, which was many, many times the multiple of fees charged.

Darren, a very successful businessman, asked us some years ago if we would arrange an investment into a hedge fund about which he had read.  He liked the people behind the fund and really felt that he could make a lot of money by investing in what appeared to be a very sure bet.

We pointed out why our firm did not like hedge funds (high costs, lack of transparency, reliance on manager skill and a much higher likelihood of total loss of capital) and that we would not be prepared to arrange this investment for him, because we did not agree that it was in his best interests.  Because the hedge fund was an offshore unregulated fund, investment had to be arranged through a qualified financial adviser.

Darren became rather frustrated that we wouldn’t agree to arrange the investment, because without our involvement the fund distributor wouldn’t allow him to invest. We re-iterated to Darren why we would not arrange the transaction for him, and made it clear that we were prepared to cease being his advisers if he insisted on it as a condition of his custom.

Darren eventually realised that if we were prepared to lose him as a client, rather than accede to his demands, we might have a point.  He agreed with our advice and did not invest.  The hedge fund eventually went bust when the global financial crisis unfolded, so Darren avoided losing a substantial amount of capital.

As the above examples illustrate, good advice is often as much about not doing certain things as it is about saving, investing and insuring.  Today’s UK authorised independent financial advisers are among the best and most heavily regulated in the world.  Good advice is not free, and nor should it be – because if properly given, it should in any case return many times its costs in the form of good financial outcomes.

Jason Butler
Jason Butler 'The Wealthman' is a columnist for the Financial Times, also providing expert commentary to the BBC and Sky. He is the author of several books on personal finance, including The Financial Times Guide to Wealth Management. A former IFA, Jason is a Chartered Fellow of both the Chartered Institute for Securities & Investment and the Personal Finance Society.
eg. Pension, Homes, Mortgage or  Small business