As the pound tumbles and stock markets slide in the wake of the UK’s vote to Leave the EU, is there anywhere safe for the risk-averse investor? We examine the best bolt-holes available. Article by Nick Green.

[Editor's note: this article was written in the immediate aftermath of the EU referendum in June 2016, based on observations made at the time.]

Everyone expected this to be a rough ride, but the shockwaves from the EU Referendum have taken even the pessimists by surprise. Of course the effect was magnified by the market’s optimism before the vote – a widespread belief that Remain would win sent the pound and the FTSE soaring, which made the next day’s plunge seem even steeper than it was.

Now that the result is known, we might expect a bit more certainty to steady the markets. Unfortunately, it looks as if the Leave vote has been only the start of a very long, drawn out and uncertain process, which has no historical precedent. So the only predictable thing right now is that we won’t have a clue what’s coming next.

All of which is enough to make any investor jittery. But you know the saying – ‘It’s an ill wind that blows no-one any good’. Whenever markets do head downwards, most of that money has to go somewhere. Some of it, admittedly, does evaporate seemingly into thin air (because it was based on hope and speculation in the first place). But other money simply relocates, rushing to higher ground or firmer foundations. And that’s where you can (perhaps) turn the market turbulence to your advantage.

When equities are looking sickly, one option is switching to cash until markets settle again. This has a major downside, in that cashing in your shares when they are low will turn a hypothetical loss into a real one – this is what is known as ‘crystallising’ your losses. However, it depends on how much further you think the market has to fall. If you look at the FTSE 250 since 23 June, the fall looks like the white cliffs of Dover – but compared to where the market was four years ago, it is still riding high (in 2012 it was some 4,000 points lower). So if you think the current decline is just the prelude to a long, steep slide or a full-on recession, moving to cash may not be a bad move. Recent research has also suggested that actively managed cash can actually beat equities in the medium term.

Government bonds are considered a much safer (though less potentially rewarding) investment than equities. They are loans you make to the government, which then pays you back at an agreed rate of interest. These are then paid back over an agreed timeframe or at the end of a certain period, which can be months, years or longer.

The current drawback with bonds is that they are very popular in the wake of the Brexit vote, so their value has plummeted (at one point, German bond rates were negative, so that people were essentially paying to lend to the German government!). However, in the UK bonds may provide a safe shore for investors getting seasick on the equity markets.

Recently it became possible to include Royal Mint gold in a self-invested personal pension (SIPP). And there’s nothing to stop you buying gold as an ordinary investment too. As a commodity it’s very popular in times of crisis, having a famously stable price that also tends to rise when other stocks plunge. Gold hit a two-year high after the Brexit vote – though there are doubts as to whether it can maintain this level. Still, if the uncertainty continues and deepens, then gold could still be the investment to carry through these tricky times.

Sticking with stocks (more resilient ones…)

Just because the equity markets in general have fallen, doesn’t mean all stocks are ailing. Equities perform poorly (or well) for specific reasons – for instance, the FTSE 250 has done worse than the FTSE 100 because it is more representative of UK businesses, whereas the 100 features more international players. If your portfolio contains a broad spread of equities (as usually it should) then it will suffer the same overall downward trend. However, if you can cherry-pick the kind of investments that are currently bucking this trend, then you could shield yourself from the worst. Such equities are known as ‘defensive stocks’.

The UK sectors being hit hardest at the moment include house builders and banks, while manufacturing and air transport may also suffer more than most. However, some sectors such as mining will benefit from a weaker pound and the rush to invest in more stable commodities. Global companies are also considered safer, being less affected by the actions of a single country.

Or a foray into forex?

The current weakness of the pound may tempt you to look at the foreign exchange (forex) markets – that is, to invest in other currencies instead. However, your pound at the moment has lower buying power, so it is not the best time to start looking. You should be in a strong position if you already have forex investments, but note that these have limited long-term scope for growth. Nations tend not to want their currency’s value rising too high, so will take steps to cap them artificially. In general forex is a high risk area, and not one to dabble in without formal advice.

The post-Referendum UK puts everyone in uncharted territory, but it’s important to get things in perspective. So far, the turmoil isn’t anywhere near on the scale of the 2008 financial crisis. At Unbiased you can find independent financial advisers who successfully helped their clients prosper through those tough times, and who can help you make the best decisions now. If you have any concerns about your investments or pensions in the wake of the Brexit vote, then find your adviser today. 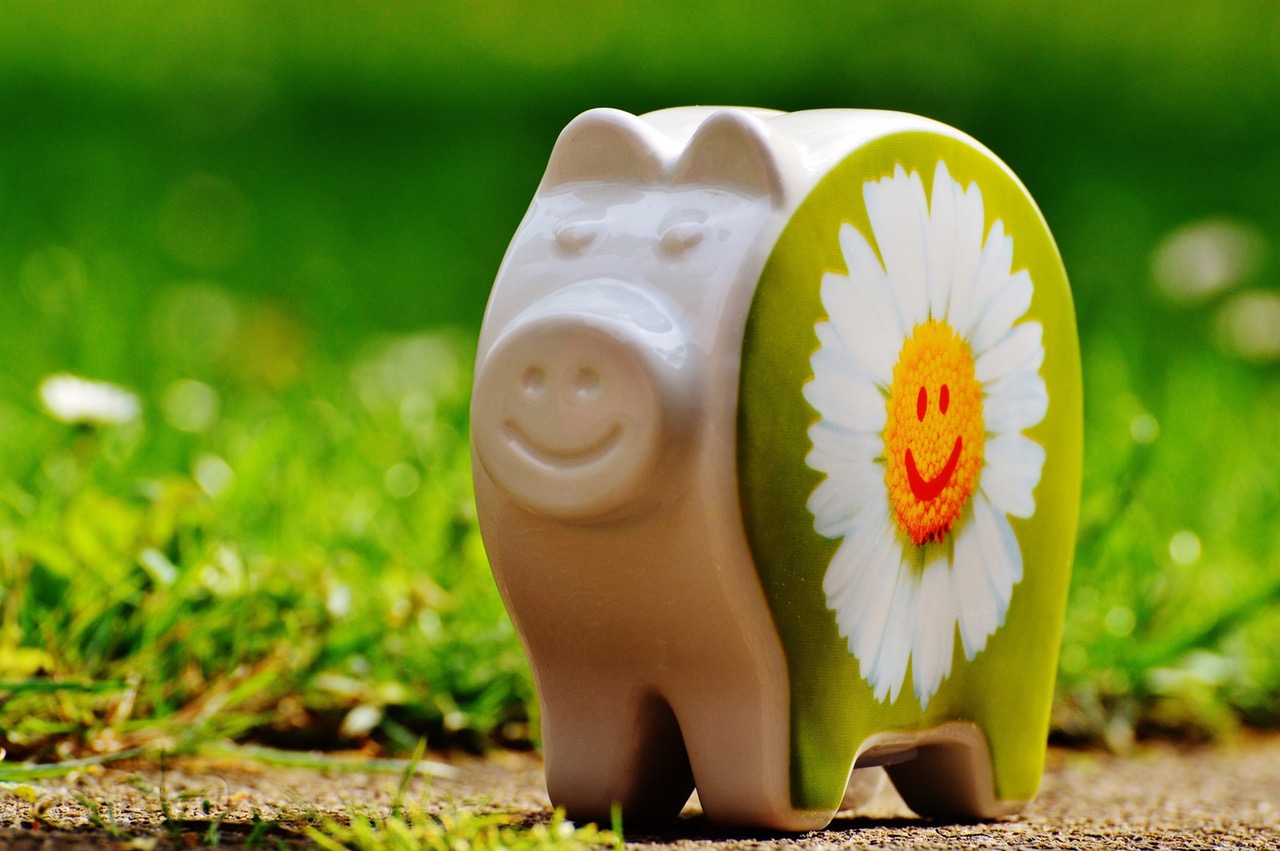 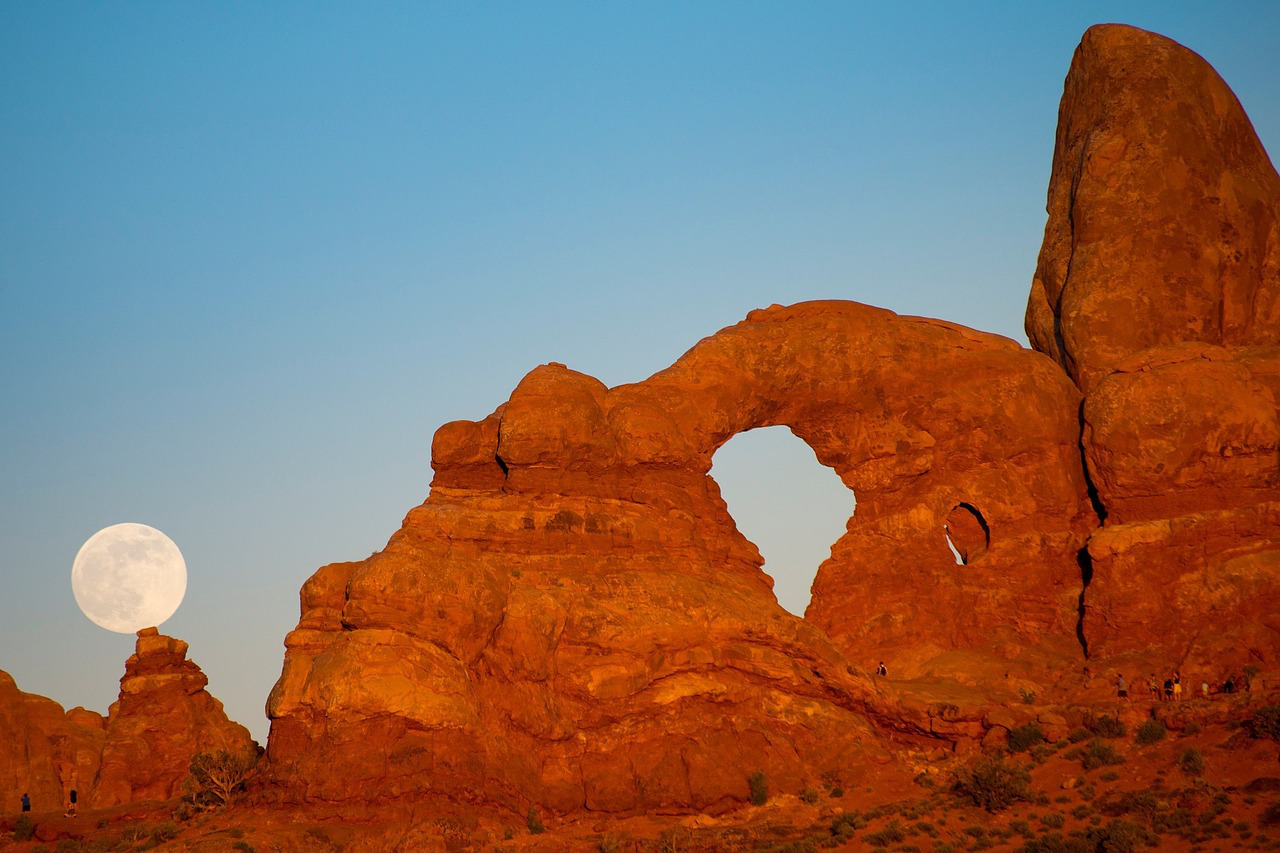 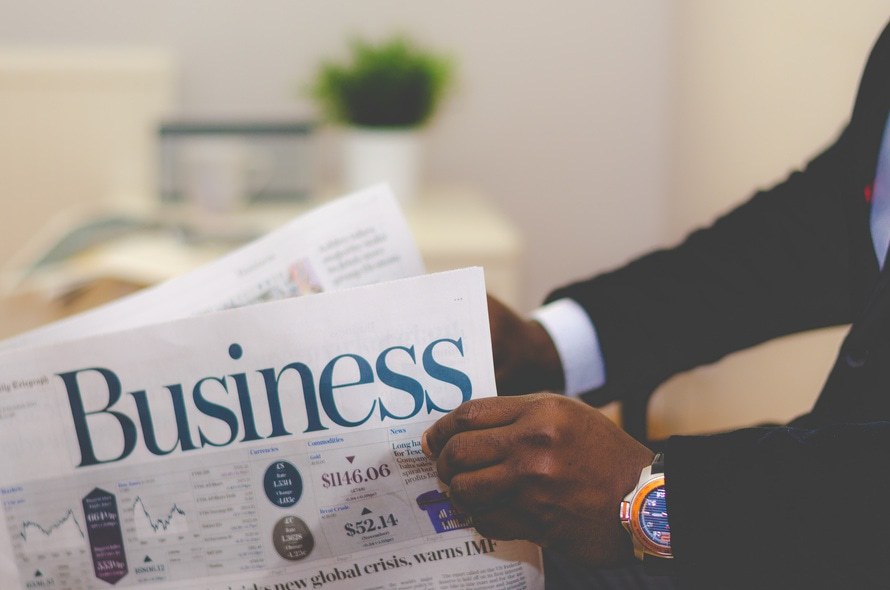 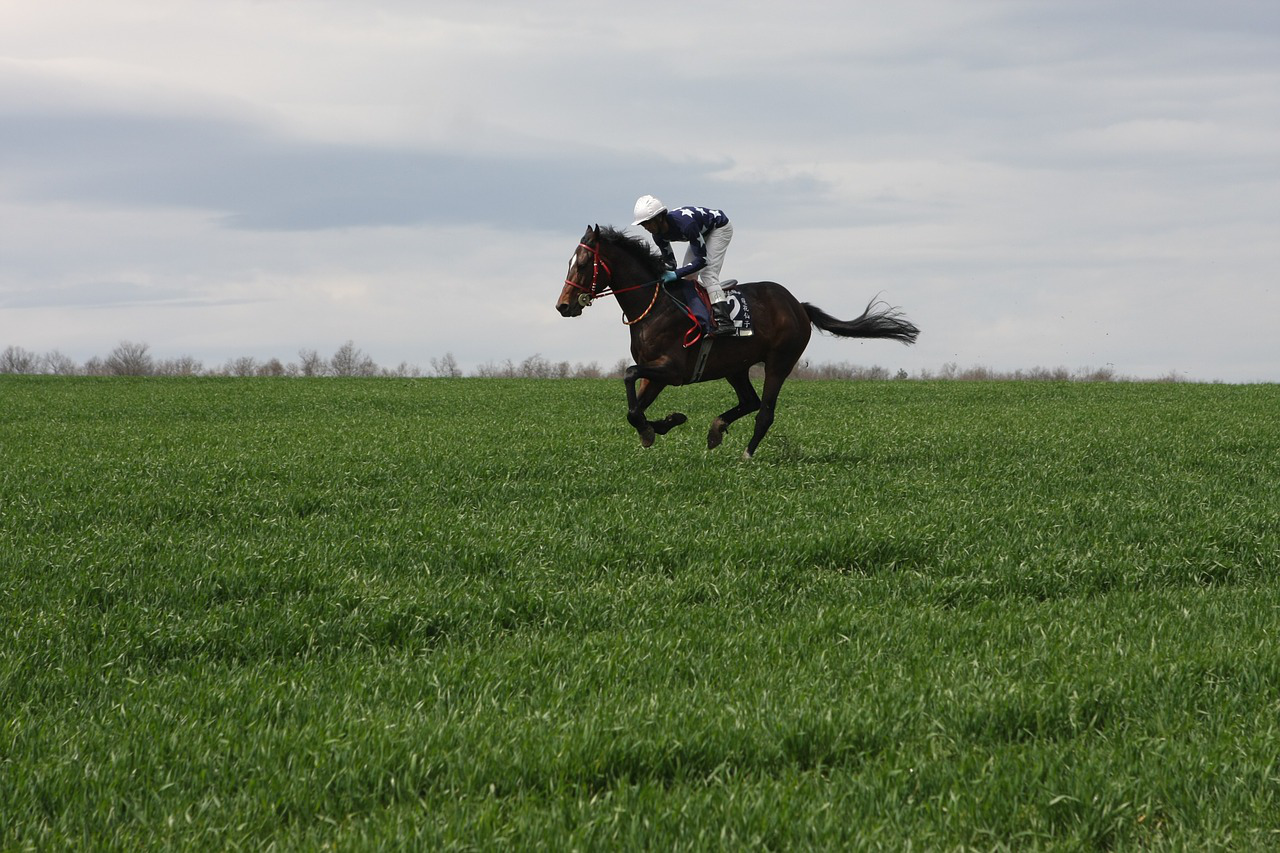 Cash vs shares – which would you put money on?