The disruption of the pandemic may have had one positive side-effect for homebuyers who have struggled to get a mortgage. With so many now facing financial uncertainties, lenders are having to be more flexible – and ‘complex credit mortgages’ could be on the rise. Article by Nick Green.

Obtaining a mortgage with less-than-brilliant credit is at last getting easier, and the trend may be accelerating, according to leading figures in the mortgage industry. Borrowers with lower credit scores, smaller deposits, irregular hours or higher proportions of non-salary income (such as bonuses) should start to see a greater number of deals becoming available to them – provided they are willing to shop around and search the whole of the market. What are known in the industry as ‘complex credit mortgages’ – to distinguish them from those offered to borrowers with highly dependable incomes – are predicted to become far more commonplace in 2021.

This is one of the unpredictable, even paradoxical side-effects of the Covid pandemic and its economic fallout. With so many businesses struggling or mothballed, so many employees furloughed on reduced income, and so much economic uncertainty still looming, we might have expected lending criteria to become even more draconian, as it did following the 2008 financial crisis. Instead, it looks as if the opposite may be more likely. The government has made it clear that it will fight tooth and nail to keep the housing market buoyant and prevent a crash in house prices – its actions since March 2020 have included re-opening the property market while most of the country stayed in lockdown, introducing a stamp duty holiday (and then extending it), introducing mortgage holidays, and most recently, offering guarantees on mortgages of 95%.

Similarly, lenders would much rather not be witness to another property crash, as their business depends on an optimistic market with a steady stream of buyers. Traditionally they would rather lend to buyers with rock-solid credit and income they could set their watches by – the problem is, such individuals are suddenly a lot harder to find, and may even now be in the minority. The economic effects of the pandemic have been indiscriminate, and suddenly millions more borrowers (or would-be borrowers) find themselves in the category of ‘complex credit’. So banks and building societies face a stark choice: severely whittle down their market to the lucky few with unaffected incomes (at the risk of the housing market rusting to a halt) – or loosen up their criteria to cater for the ‘new normal’. Early indications are that they are leaning towards this second option.

One factor that may change is the length of time a borrower needs to demonstrate that they have been in a ‘financially secure position’. Currently, borrowers need to be able to show at least 12 months of financial stability before a lender will consider them. For obvious reasons, this measure may have to be revised in the wake of the pandemic, since so many will have experienced a turbulent 12 months (or more) yet may by that time have a much more reliable income and better prospects ahead.

The traditional mechanisms for assessing credit scores will also need a rethink. According to Citizens Advice, some six million people have struggled with their mortgage repayments as a direct result of the pandemic, and many of these will have taken advantage of the mortgage payment holidays on offer. It’s likely therefore that both lenders and credit ratings agencies will adapt their policies to reflect this, as 2020/21 has been (hopefully) such an unrepresentative year in terms of assessing a person’s lending risk over the coming 25 years. Lenders are therefore likely to expand their ‘complex credit’ lending activities, which should in turn benefit those who have traditionally had to work harder to get a mortgage deal – such as the self-employed and those whose income fluctuates or comes from multiple sources.

Bluestone Mortgages is a prominent specialist mortgage lender with a focus on offering mortgages to those who may not meet the criteria of high street banks and building societies. It works closely with mortgage brokers on helping what it jokingly calls ‘the Unlendables’, meaning those who have been frustrated by things like bad credit or irregular income. During the pandemic its applications soared to record heights, surpassing pre-Covid levels, in a clear sign that the ranks of the so-called Unlendables had expanded rapidly. Bluestone anticipates that these changed needs will persist for some time, as their managing director Steve Seal explains: ‘[We are committed] to serve unconventional borrowers and ensure that we are well-equipped to continue to meet the demand for specialist lending – something which we expect to last beyond the crisis.’

Similarly, Accord Mortgages (which lends only through brokers) predicts that standard mortgage cases will be a rarity in 2021, according to director Jeremy Duncombe who said that ‘“vanilla” customers will be few and far between’. He went on, ‘I’d like to think we’ll see more lenders joining us with higher LTV products offering increased choice to the market.’ Accord was one of the few lenders offering 90% mortgages before the government guarantee scheme was announced, having adjusted its lending criteria.

More recently, Metro Bank has launched a new range of ‘near-prime’ mortgages in response to the generally tougher financial conditions that many Brits now face. These mortgages can be up to a LTV ratio of 80% (i.e. 20% deposit or equity), and are available to those with ‘imperfect’ or ‘lower than average’ credit histories, and those with county court judgements (CCJs) and unpaid loan defaults up to £1,000. Many relatively mild factors can cause a borrower to be ‘near-prime’, such as a lack of borrowing in the past, or even frequent changes of address. A Metro Bank survey found that over 40% of applicants had been rejected for a mortgage due to their credit history.

Meanwhile, Virgin Money has decided to recognise supplementary income in addition to salary when considering mortgage applications. ‘Supplementary’ income may include bonuses, overtime and commission, and dividends for the self-employed. This is good news for those on irregular incomes, such as younger buyers with multiple ‘gig’ type jobs, but also for those at the top end of the income spectrum such as bankers – whose bonuses may regularly exceed their basic salary.

Virgin Money will include supplementary income when calculating both income multiples (i.e. the maximum loan size, typically 4.5 times income) and affordability (whether or not the applicant could afford the monthly repayments). Up to 60% of an applicant’s income can be from these supplementary sources. Applicants still need to submit proof of this income (e.g. a payslip) which must be dated 2 December 2020 or later.

The move follows the lead of Virgin’s sister bank, Clydesdale, which has taken additional income into account since 2019. Another lender to note is Ipswich Building Society, which accepts income from irregular shift work. Ipswich also lends up to 5.5 times annual income, provided at least one applicant is earning over £75,000 a year. Other lenders may follow suit, if predictions are correct that ‘complex credit’ is now the new normal.

If your mortgage requirements have become more complex than before as a result of the pandemic, the best person to help you is a mortgage broker. Brokers have access to the whole of the mortgage market, including lenders who only lend via intermediaries, so your chances of finding a suitable deal are maximised. 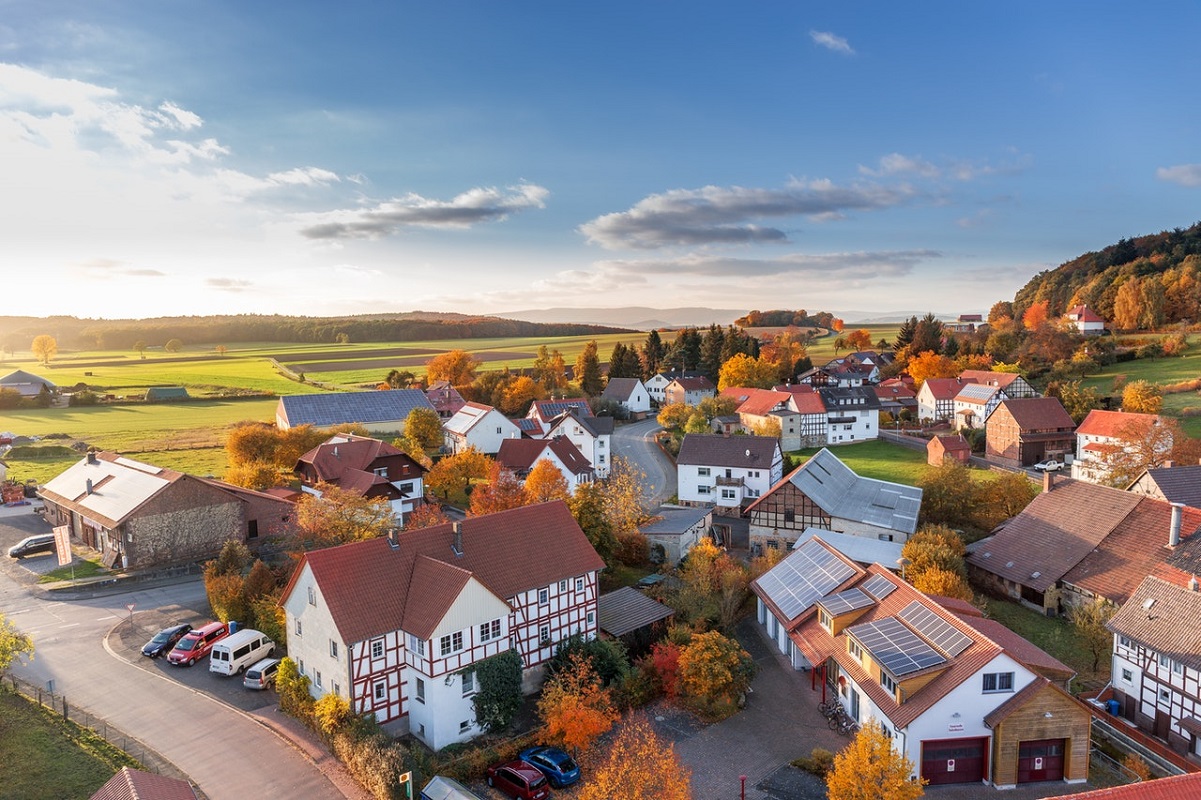