Keep on top of your QROPS 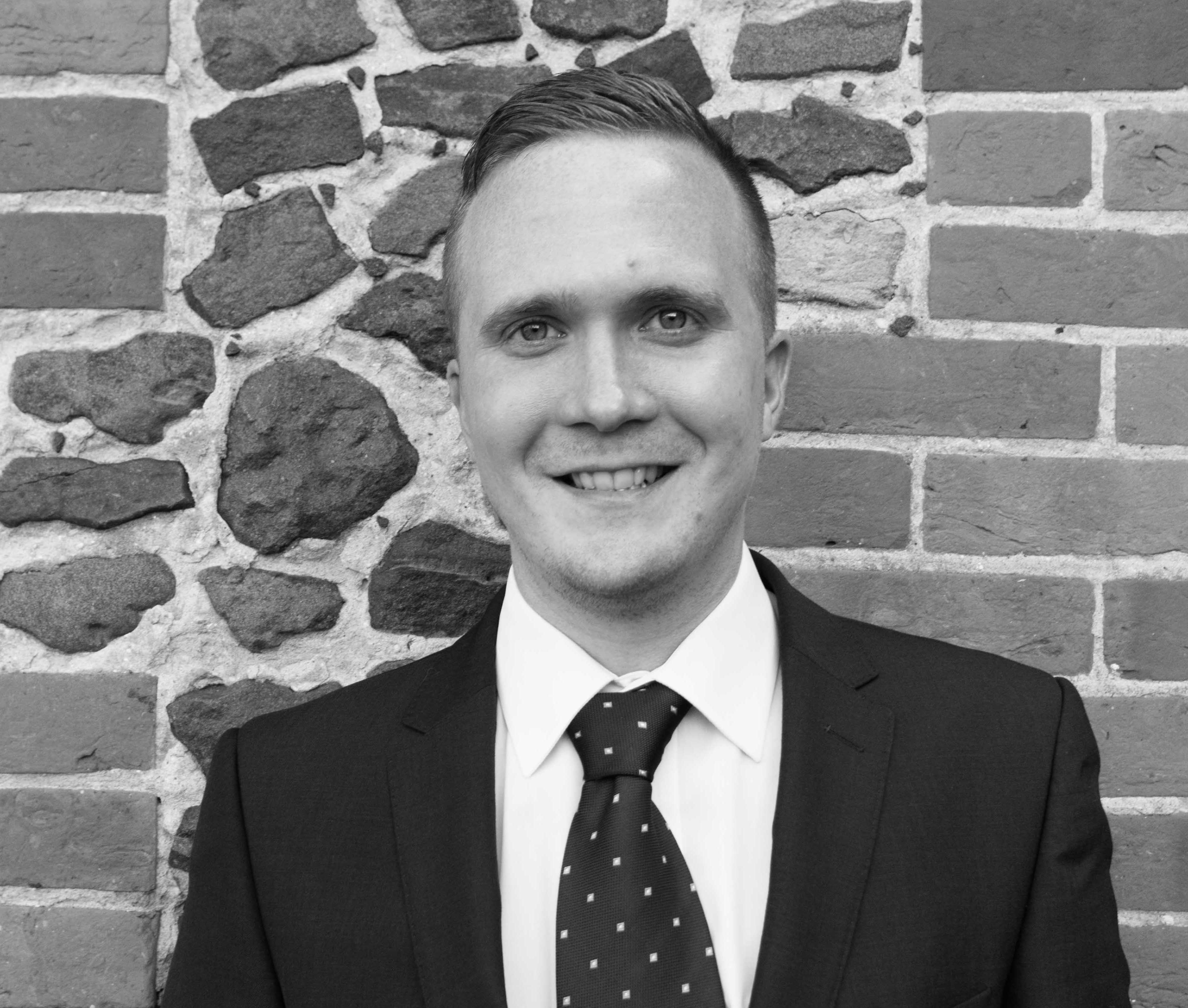 A Qualifying Recognised Overseas Pension Scheme (QROPS) is an overseas pension scheme that can receive transfers from registered pension schemes in the UK. If you have one, you may not realise yet that the rules have changed. Alex Norwood of Montfort International explains how you could be affected. Many thousands of British expats have transferred their UK pensions into a QROPS since the schemes launched, due to the potential benefits and greater simplicity of doing so. However, expats need to be aware of recent updates to the legislation that may bring additional complications and/or costs.

The most recent update made to QROPS comes after the latest Budget. The Chancellor announced that any transfer requests made on or after 9 March 2017 could face tax charges of up to 25% on the amount transferred. However, an exception will apply, allowing transfers to be made tax-free for those meeting any one the following standards:

With additional updates to the QROPS list due to come into effect on 6 April 2017, it is important to be aware of what the updates are and why they are being made.

The most prominent reason for the changes is to protect consumers, but also to prevent people from moving funds around to avoid pension benefits taxation. A number of schemes have now been removed because they no longer meet the conditions of a QROPS.

UK expats returning to the UK would originally only have 90 per cent of the pension withdrawals assessed for UK income tax. This will now be 100 per cent of pension benefits withdrawn when a UK resident.

For temporary non-UK residents the 5 years non-UK residency period was extended to 10 years. People who withdraw in excess of £100,000 from overseas retirement schemes with QROPS status and return to the UK with less than 10 years non-UK residency period and have withdrawn more than £100,000 when overseas, will have all the withdrawals from QROPS pension funds assessed for UK income tax in the tax year of their return. A foreign tax credit for the tax paid in the country of residence will apply.

In addition, another effect to come into place on 6 April 2017 will be the increase of the time limit for the member’s payment provision, the period in which the unauthorised member payment charge of 55% could apply. This will now be increased to 10 years of being non-UK resident rather than five years. This would affect transfers from QROPS or former-QROPS retirement schemes made to other overseas retirement schemes without QROPS status, but also withdrawals under age 55 or investing in taxable property and other assets not allowed under UK pension regulations.

A QROPS scheme must meet the following standards to qualify: it must be based outside the UK and cannot be a registered pension scheme. According to the UK Statutory Instrument, to meet the requirements of the tax recognition test, your scheme must be open to residents in the country where your scheme was set up, and registered with the country’s tax authority as a pension scheme.

In addition, your scheme’s country must have a system to tax personal income and give tax relief on pensions. The country (except for Australia) must only give tax relief on either pension contributions or tax withdrawals out of the scheme. Australian pension schemes must be complying superannuation plans.

For your scheme to be eligible, it must also meet the regulatory requirements test where it must be regulated by a pension scheme regulator in the country your scheme is run from.

Gov.uk also explains that if, for example, a regulator doesn’t exist in your country for your type of pension scheme, your scheme must either:

Pensions or lump sum withdrawals can’t be paid before the age of 55, unless the member has retired due to ill-health.

The new changes being put into place will create more flexibility for individuals, while helping to prevent scams. Furthermore, it will allow HMRC to monitor and police QROPS more effectively.

It is important to be aware that different rules apply for pension schemes run by international organisations, such as the EU or UN.

What happens to schemes that have been removed from the list?

If a scheme is removed from the list (and so is no longer a QROPS), HMRC can still pursue against the unauthorised member payment tax charge. The list does not approve schemes, rather it only details those that have been self-assessed as compliant. It is therefore your responsibility to find out if you have to pay tax on any transfer of pension savings.

You must ensure you are aware of what is owed, as HMRC can also charge interest for late payment. In the case of an unauthorised member payment, HMRC expects that the member will fill a tax return by 31 January after the end of the tax year when the payment took place, and will report and pay the tax charge due. This will also happen going forward. For example, if you transfer to a scheme that is later delisted, HMRC can chase you for the full unauthorised payment charge, if this is in the public interest.

With many schemes that have been recently removed from the list (due to not being compliant with UK pension law), it is important to make sure you are not being exposed to significant tax risk. It was only in early February this year that the last three Canadian RRSP schemes were removed from HMRC’s official ROPS list following the 49 other schemes withdrawn in November 2016.

To avoid losing a 55 per cent UK tax charge on a member unauthorised payment, you must take financial advice from a firm that is regulated, which also has professional indemnity (PI) insurance in place, and which has the knowledge and wisdom to advise in this area. Always ask for written advice.

It is paramount to remember that HMRC does not verify these schemes; the list simply contains pension schemes that have told HMRC that they meet the conditions to be a QROPS and have asked to be included on the list. Also remember that you must comply with the requirements before transferring your money. As Gov.uk advises, you should seek suitable professional advice from a regulated financial adviser.

Alex Norwood
Alex Norwood is a financial adviser at N2 Asset Management. He has a degree in Business Administration and Management and is working towards Chartered status. A pension transfer specialist and associate director, he has been awarded a place in New Model Adviser's prestigious Top 35 Next Generation Advisers.
eg. Pension, Homes, Mortgage or  Small business