You donâ€™t marry for money (well, you shouldnâ€™t). Yet there are quite a few ways in which spouses or civil partners can reduce their tax bills. Who said romance is dead?

Maybe itâ€™s to uphold the sacred institution of wedlock, or maybe itâ€™s to recognise that marriage is already taxing enough â€“ but whatever the reason, there are many opportunities for legally hitched couples to be more tax-efficient. How many could you use?

Itâ€™s not unusual (as Tom Jones might say) for one spouse to be in a lower tax band than the other. And because the tax on any savings you may have is based on your individual rate of tax, a simple way to save is to keep the money in the name of the lower-earning partner. That way, even if youâ€™ve both used up your ISA allowances, you can still reduce the tax paid on the interest you earn.

If you have stocks and shares, itâ€™s best to keep them in an ISA if you can. If youâ€™ve used up your personal ISA allowance for the year, remember that your spouse has an allowance too. If both are used up, you have another safety buffer: you each have a capital gains tax (CGT) allowance. You can transfer assets to each other without incurring a tax bill, so you can make full use of both CGT allowances. Also remember there are two rates of CGT: 18 per cent, or 28 per cent for higher-rate taxpayers â€“ so if you can ensure that the lower-rated partner makes the excess gain, then your tax bill will be lower.

This oneâ€™s a bit more risky, but for true soulmates itâ€™s well worth considering. If one spouse is a higher-rate taxpayer and the other a basic-rate taxpayer, then it could make financial sense for the lower-rated partner to pay into a pension in their spouseâ€™s name. Why? Because the tax relief would be far greater, resulting in a much larger final pension pot (which can then be accessed fully and even passed tax-free to beneficiaries under the new rules). Itâ€™s not for the faint-hearted, though â€“ if you donâ€™t stay together then things could get very tricky.

Technically of course, it isnâ€™t you who benefits. But itâ€™s still true that as a couple you can pass on twice the amount of assets tax free. When one spouse dies, the surviving spouse will inherit their assets without needing to pay tax â€“ but thatâ€™s not all. Every individual has an IHT allowance of Â£325,000, which they can pass on to the surviving partner when they die (so their spouse ends up with a tax-free allowance of Â£650,000). Good news for the rest of the family.

Following recent changes to the rules, you can now pass on an ISA to your spouse when you die, and it will keep its tax-free status. Previously, the money itself would be free of inheritance tax (like any other inheritance within a marriage) but would immediately start to attract income and capital gains tax. Now this will not happen, so the surviving partner wonâ€™t be landed with an unwelcome bill. The rules on this are still complex, though, so itâ€™s best to talk to an adviser to get the full picture.

Of course, none of the above should influence your decision about getting married. But if they have made you curious to find out more, then you can search for a financial adviser here. 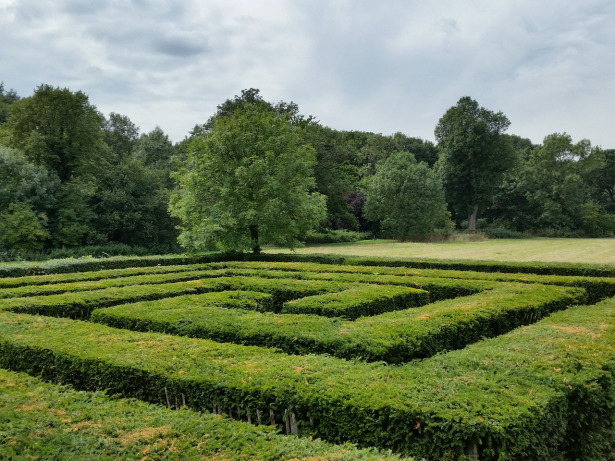