What is a standard variable rate (SVR) & should I switch?

A standard variable rate (SVR) mortgage has an interest rate set only by the lender (i.e. your bank or building society). This rate is typically higher than the available deals, and can also change at any time. This means being on an SVR mortgage can increase the overall cost of your repayments by a lot.

Here you can find out more about SVR mortgages, including how you might end up on one without meaning to.

What is a standard variable rate mortgage?

It’s important to understand how the SVR works. Your lender’s SVR functions as their default interest rate. Each lender has its own SVR, which will be influenced to some extent by the Bank of England’s base rate, but not tied to it. Lenders are free to increase or decrease their SVR as they see fit.

Importantly, the SVR is the interest rate you will switch to when your initial mortgage deal ends. Your mortgage deal will give you a fixed rate (or lower variable rate) for a number of years, usually between two and five. After this period, your mortgage will revert to the SVR.

Being on the SVR can have a big effect on the amount you pay each month. For example, if your lender’s SVR is 4 per cent and you are coming to the end of a two-year fixed-rate 2 per cent mortgage, switching to the SVR doubles your interest rate overnight. So if you were repaying a £100,000 mortgage over 25 years, your repayments would rise from £424 (on the fixed rate) to £528 – more than a hundred pounds extra per month.

What are the advantages of being on the standard variable rate?

Being on the SVR is not always a bad thing. If you can cope with the extra cost, it can allow you to pay off your mortgage faster than you otherwise would (and so pay less overall).

The big advantage of being on your lender’s SVR is that there are usually no early repayment charges. Often on a fixed-rate, variable or tracker mortgage, you will be charged if you try to overpay more than the allowance and the charge can be significant – sometimes up to 5 per cent.

This usually doesn’t apply on an SVR mortgage, giving you the flexibility either to remortgage, overpay as much you want, or pay off the entire mortgage early.

Another advantage is that the arrangement fees tend to be lower than other types of mortgages. In fact, some lenders won’t charge anything, which can save you money upfront if you don’t opt for a fixed, tracker or variable mortgage. Lastly, the fact that your rate is variable means it can go down as well as up – although, again, whether it does or not is at the discretion of your lender.

What are the disadvantages of staying on the standard variable rate?

Although you may face lower fees and have more flexibility about how you repay your mortgage, you will probably be on a higher rate than you would be on other kinds of mortgages. Even a few per cent can make a big difference with a loan the size of an average mortgage, especially if you are pushed to your limits.

Your interest rate can also rise, and do so without warning. This makes it very hard to budget reliably for the future. Moreover, even if the Bank of England base rate drops, your lender is under no obligation to lower its SVR.

Should I switch from the standard variable rate?

In the majority of cases, it makes sense to switch away from the SVR onto some kind of mortgage deal (e.g. fixed rate or tracker). Staying on the SVR deliberately only makes sense usually if you have a clear and realistic plan to pay off your mortgage early (such as a large inheritance you can use for this).

Sometimes you may not be able to switch away from the SVR without paying a penalty. For example, if your lock-in period is longer than your deal period (it often is) then you may have to spend a year or more on the SVR. Ask your mortgage broker whether it is better value to wait, or to pay the penalties and remortgage. Bear in mind that you’ll also have to factor in remortgaging fees and possibly mortgage broker fees too.

How can I remortgage to get off the standard variable rate?

Remortgaging is the most popular way to avoid your lender’s SVR. Take a look at our guide to remortgaging for more information on the potential benefits of switching deals rather than staying on an SVR. An experienced mortgage broker can also help you to survey the market and decide which mortgage is best for you. 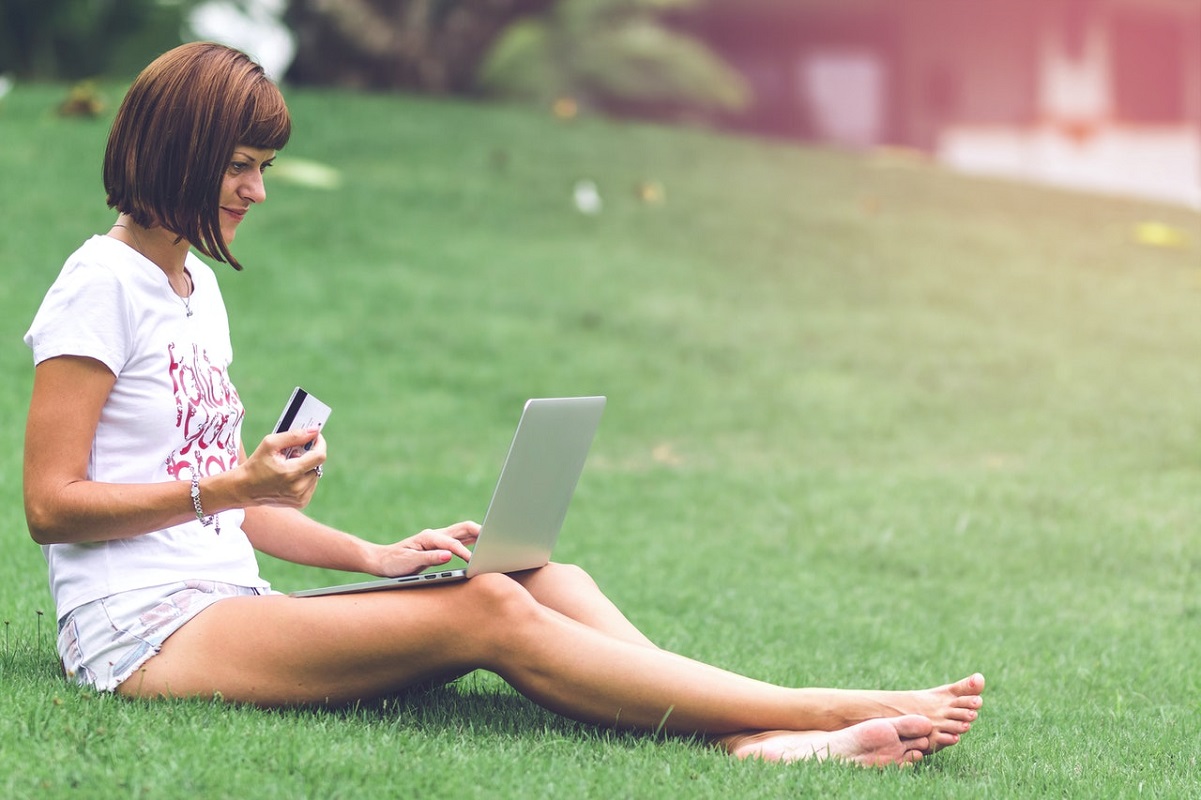 What credit score do you need for a mortgage? 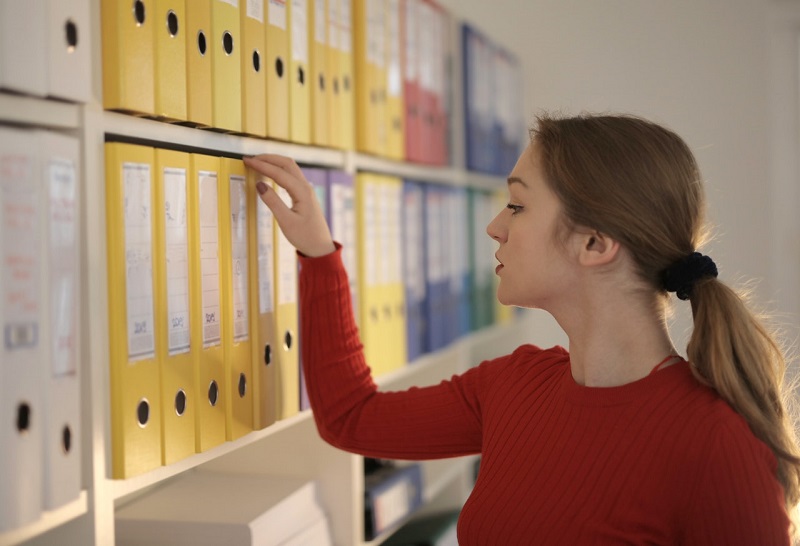 Should I remortgage with the same lender or switch?

A guide to equity release

How to find the right mortgage deal