Before the EU referendum, many predicted that a vote to leave would depress house price growth and benefit first-time buyers. Now a report by Unbiased reveals the immediate impact of the Brexit vote on mood of the housing market – and the likely winners and losers. Article by Nick Green.

What effect has Brexit had on the housing market? The clever answer, of course, is, ‘We’ll know when it happens.’ For the time being the UK is still an EU member, but many claimed that the vote itself would have a big impact on the property market. Both the Treasury and ratings agencies such as Moody’s have predicted house price falls of between 10 and 25 per cent over the next two years – but at the present time, data from Rightmove,  Halifax and the Office for National Statistics indicate that prices have continued to rise over the summer. This might be good news for homeowners, but it’s a bleak outlook for first-time buyers. So who’s right?

Homeowners and Brexit – for better or worse?

Given that Brexit won’t technically happen for years, what counts now is people’s expectations – essentially, the mood of the market. The report by Unbiased, ‘Buying a Home in Brexit Britain’, found evidence that this mood is indeed becoming more cautious, despite the fact that house prices are still rising.

The survey of 250 UK adults showed clear signs of the market’s uncertainty. Around 15 per
cent of home-owners believed that the value of their property had gone down, but half as many thought their home’s value had actually risen. Meanwhile, nearly 1 in 5 people who were planning to move in the coming year felt under more pressure to sell fast.

The effect of the interest rate cut

Much of the response to the Brexit vote may have been based on expectations – some may have believed their property prices would fall simply because they had been warned of this. But the one concrete change that did take place was the halving of the Bank of England’s base interest rate from 0.5 per cent to 0.25 per cent. This measure was taken by Governor Mark Carney specifically to cushion the fallout from the vote, and may have helped to keep property prices from slipping.

The Unbiased report confirmed that the low interest rates are already having a significant impact.

Remortgaging is very popular, with 1 in 6 homeowners planning to secure a new mortgage in the next 12 months, while many more are potentially interested in doing so. Around 12 per cent are locked in to their current mortgage, while 9 per cent don’t know if they can or not – meaning that more than 1 in 3 homeowners are either remortgaging or would if they could.

Clearly, the lower interest rates are delivering benefits for those who already have a mortgage. However, they don’t yet seem to be making things any easier for first-time buyers. Just 1 in 10 non-homeowners were planning to buy their first home in the next 12 months.

Furthermore, prospective first-time buyers made up just 4 per cent of the total sample, and were outnumbered by those planning to upsize (5 per cent) and downsize (6 per cent). This is further evidence that it has become harder to get on to the property ladder than it is to move up or down it.

Will prices come down at last?

If there is a slight shortfall in the number of first-time buyers, what’s causing it? The simple answer is, house prices. With interest rates now at record lows, an affordable mortgage is in theory more accessible than ever. But the irony of low interest rates is that they make it harder to grow savings – so too many would-be buyers simply cannot raise a large enough deposit for their desired property.

There is no shortage of people who would like to get on the housing ladder. But the report paints a gloomy picture in which only one in ten prospective buyers sees a realistic chance of doing so. This issue could be expected to slow the property market, and perhaps deliver the predicted drop in prices. However, it may not turn out that way – because of buy-to-let.

The competition from landlords

The silver lining for first-time buyers

Despite the early predictions, it doesn’t yet look as if the Brexit vote will make first-home buying any easier. At present, any slack at the lower end of the market is being taken up by those buying to let, while the low interest rates benefit existing homeowners more than prospective ones. Meanwhile, there are more homeowners planning to extend rather than move – which may be a sign that they would rather not sell in the current uncertain climate.

For anyone trying to get on the housing ladder, there are nevertheless some rays of light. Several providers are now offering 100 per cent mortgages (i.e. not requiring any deposit) and some are also offering very long-term fixed-rate deals (up to 10 years). The fact remains that interest rates have never been this low, so such deals may represent a unique opportunity.

It has never been more important to find the right mortgage deal, to ensure you can afford the repayments without any hidden drawbacks that may catch you out in years to come. To find the best mortgage for you, talk to an independent financial adviser or mortgage adviser.

The full report ‘Buying a Home in Brexit Britain’ is available on request. 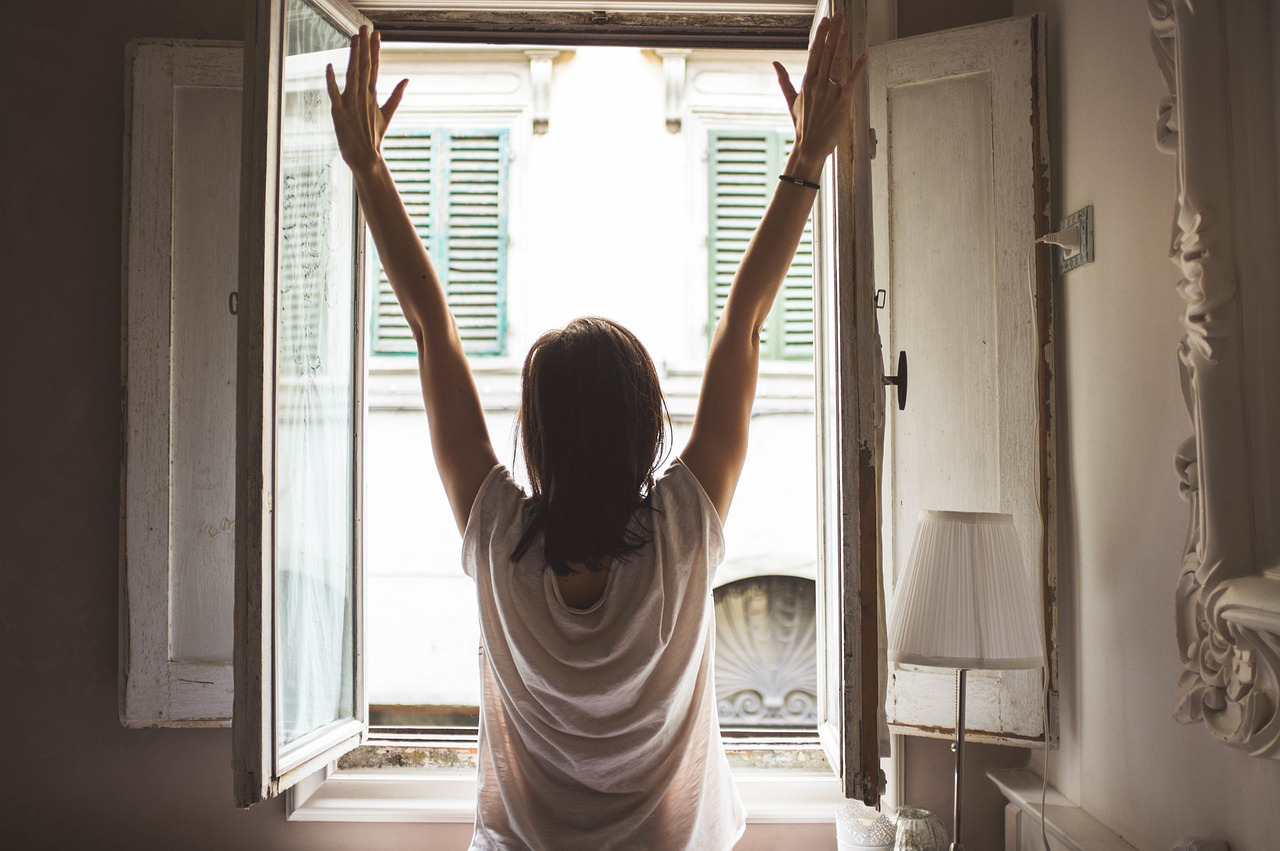 ‘Landlord Ltd’ – is this how to beat the buy-to-let squeeze?