Why saving is the new spending

The usual sign of financial confidence is increased spending – but a new report suggests we’re becoming a bit more savvy. For a growing number of Brits, having cash to spare means topping up their savings rather than hitting the shops. Are you one of the new ‘savethrifts’?

Hands up if the economy confuses you? Hopefully we’ve all become a bit wiser since the big crunch of 2008, but plenty of head-scratchers remain. Like, why do they measure the nation’s wealth not by what we save, but by how much we’re spending? Shouldn’t spending less make you richer?

Well, maybe we’ve learned some hard lessons. According to the latest Lloyds Bank Savings Report, saving is once again on the rise in the UK, up by 2 per cent since the previous quarter. One in ten people said they’d been able to save more than £1,000 in the past month, while one in five had managed £500. Similarly, one in five had built up more than four times their monthly income in savings (the recommended emergency fund is three months’ income).

So although we might be enjoying the economic recovery, the memories of the financial crisis are still sore. Having been badly burned the nation is being more careful this time, remembering rainy days of the past and saving for the next one, instead of splurging. It could be that we just don’t trust governments any more to run the economy for us, so we’ll run our own and make contingency plans ourselves. The country might swing from good times to austerity, but we don’t have to.

Making hay while the sun shines

If you want to take advantage of the current climate to put a bit more money by, here are your top options:

Bonus hint: if you go for a non-ISA account, choose one that pays annual rather than monthly interest. From April 2016 the first £1,000 of interest is tax free for most savers, so if your interest is deferred until then you could save quite a bit.

To explore the best ways to save for your long and short-term goals, talk to a financial adviser. If you already have savings and investments, then why not book a free investments check to see if you can spruce them up? 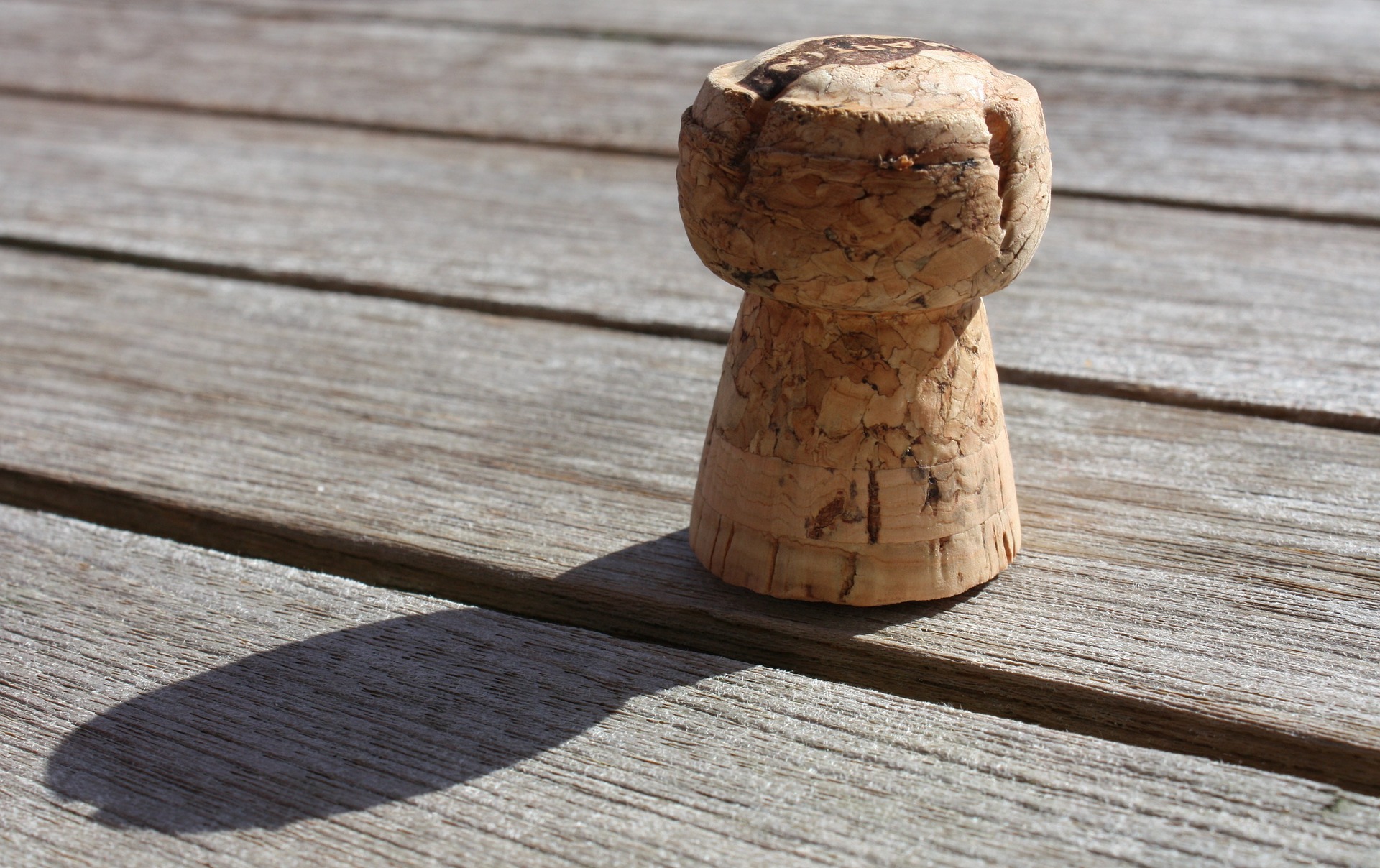 Will the Lifetime ISA help you buy your first home? 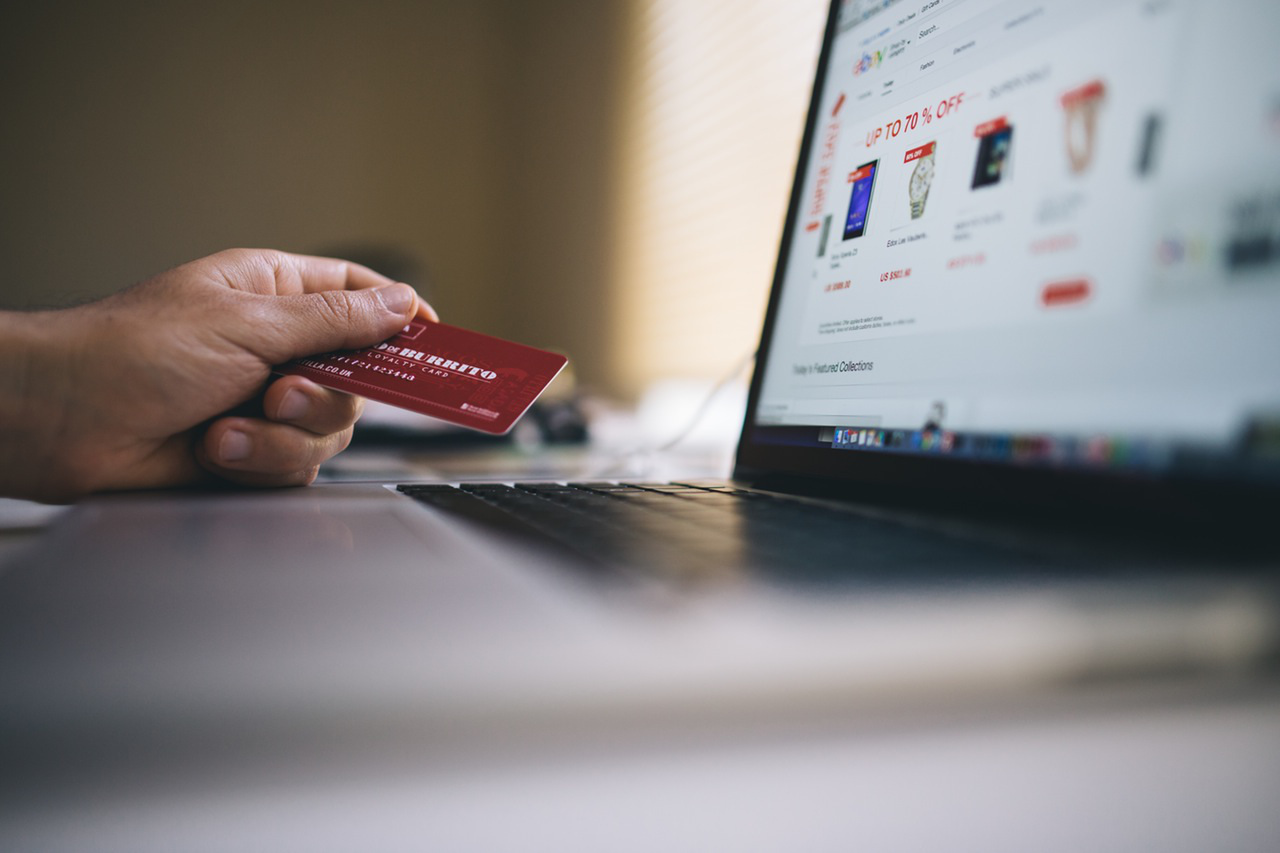 6 smart ways to manage your spending 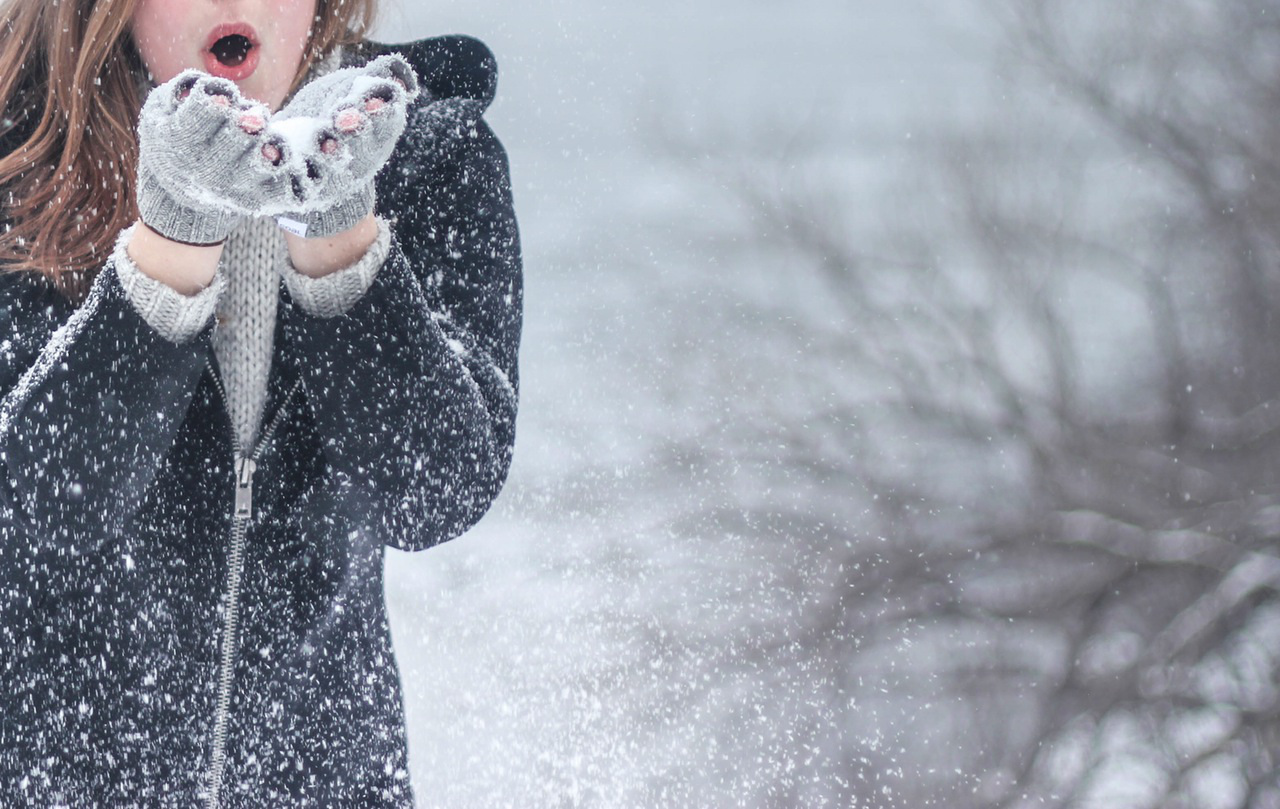 Insulate your money this winter 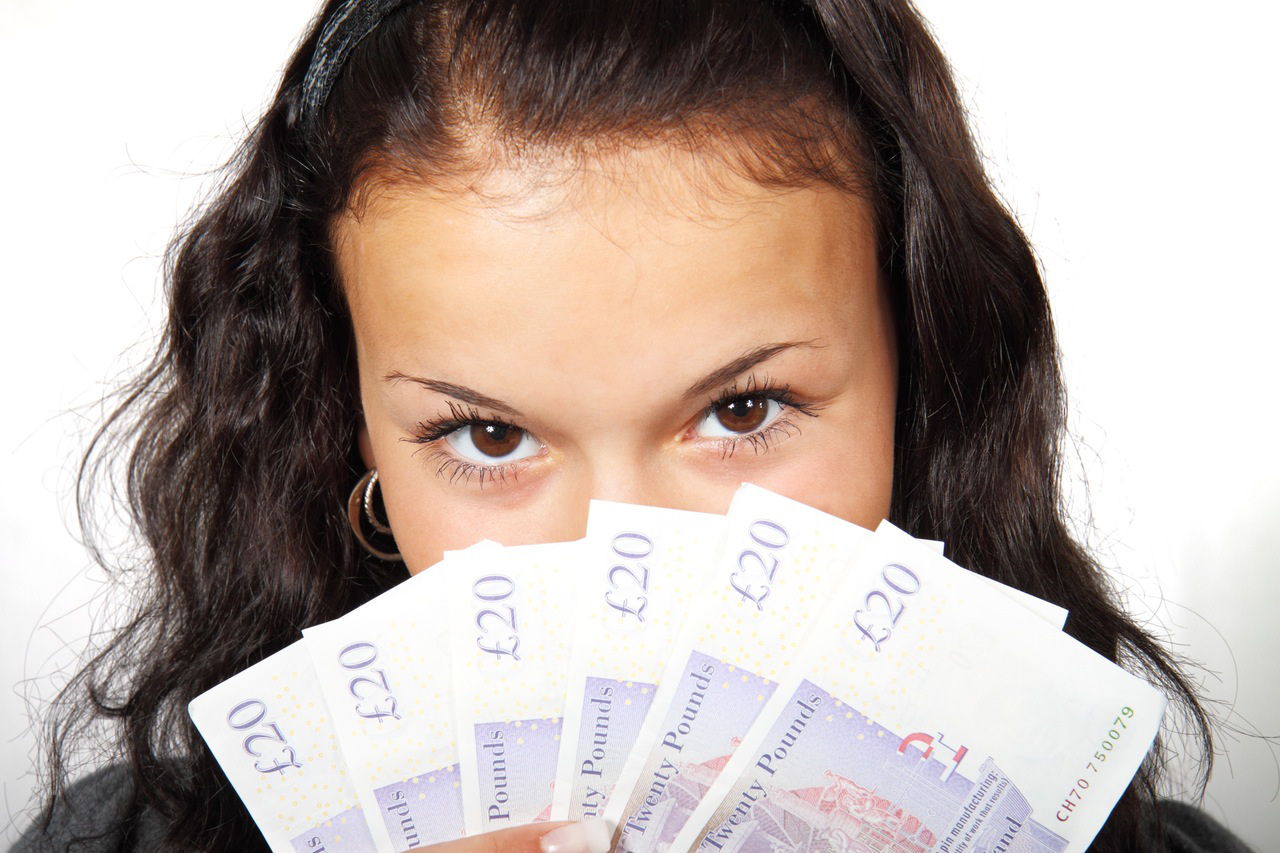 Are you ready for the savings crunch?